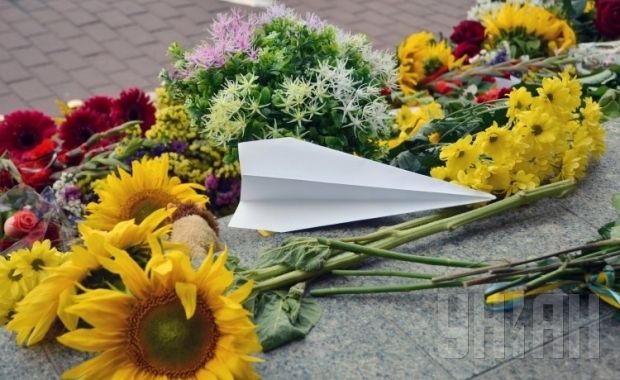 Also, the paper planes were thrown at the Russian Embassy, with the names of the victims written on them was of Russia. The flash mob was organized by the Russian NGO Open Russia. 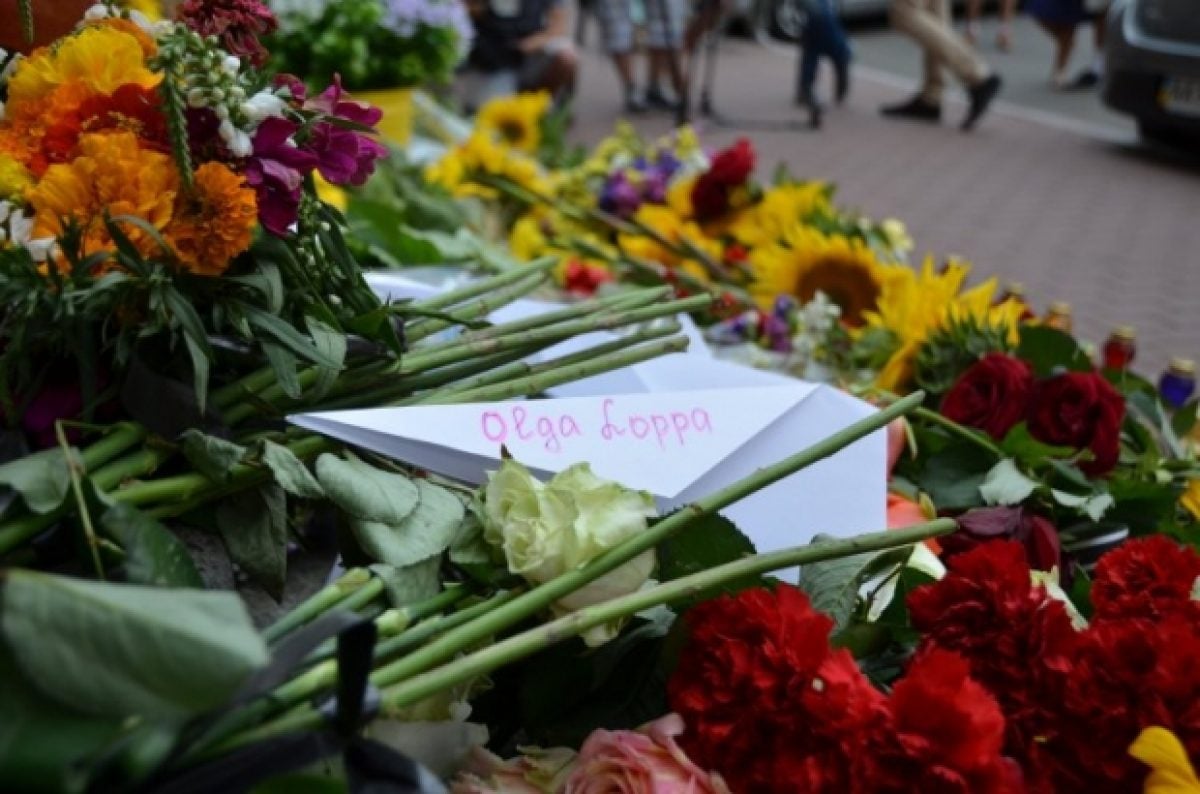 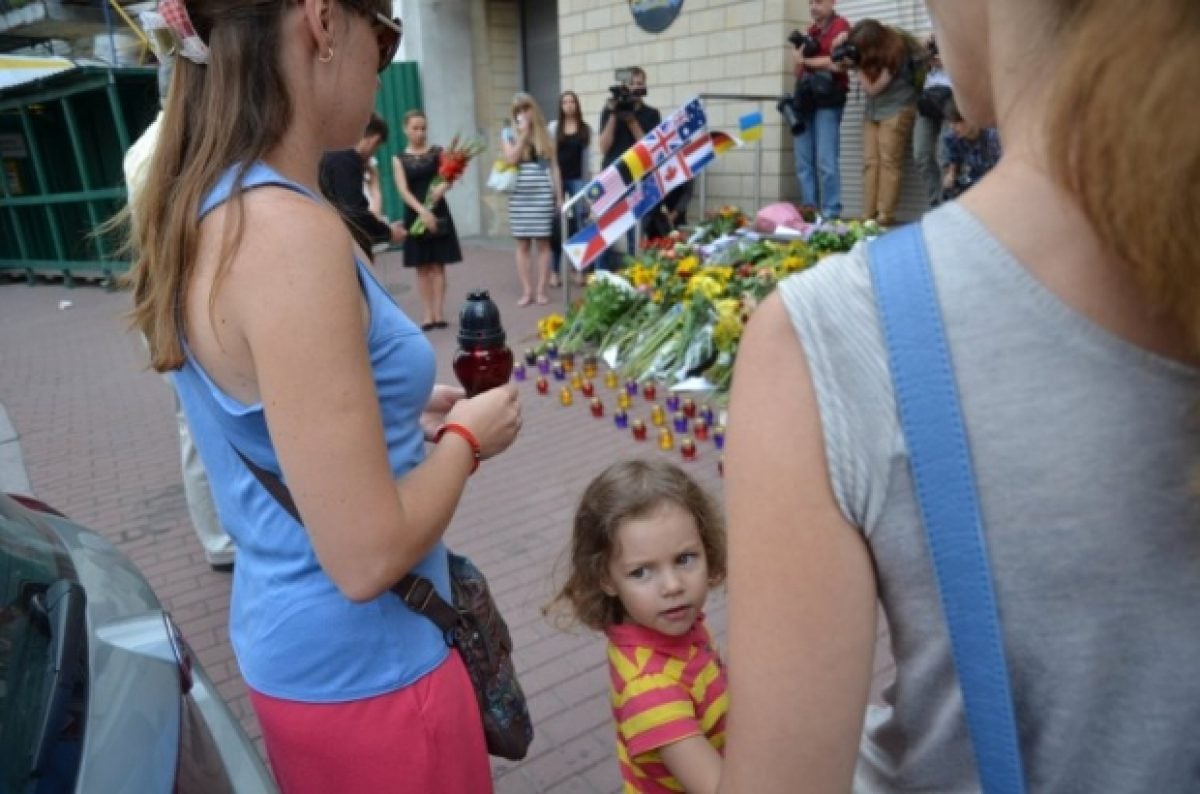 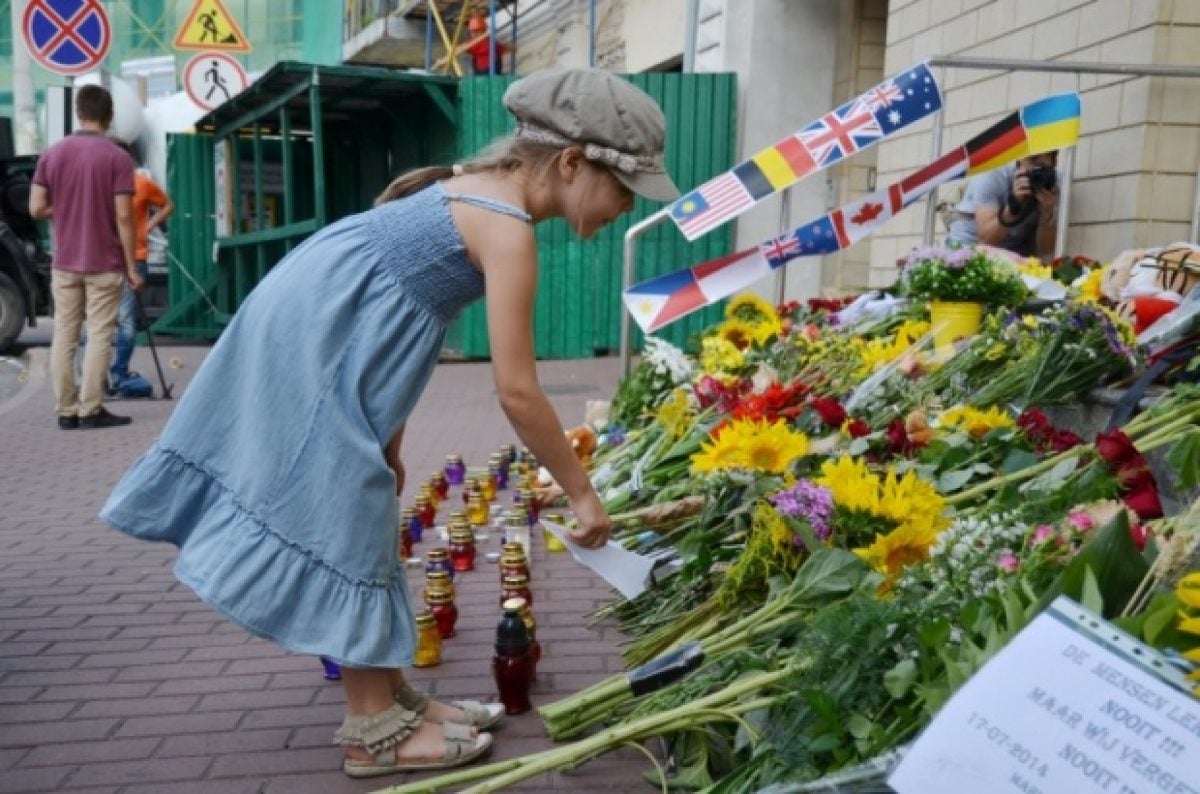 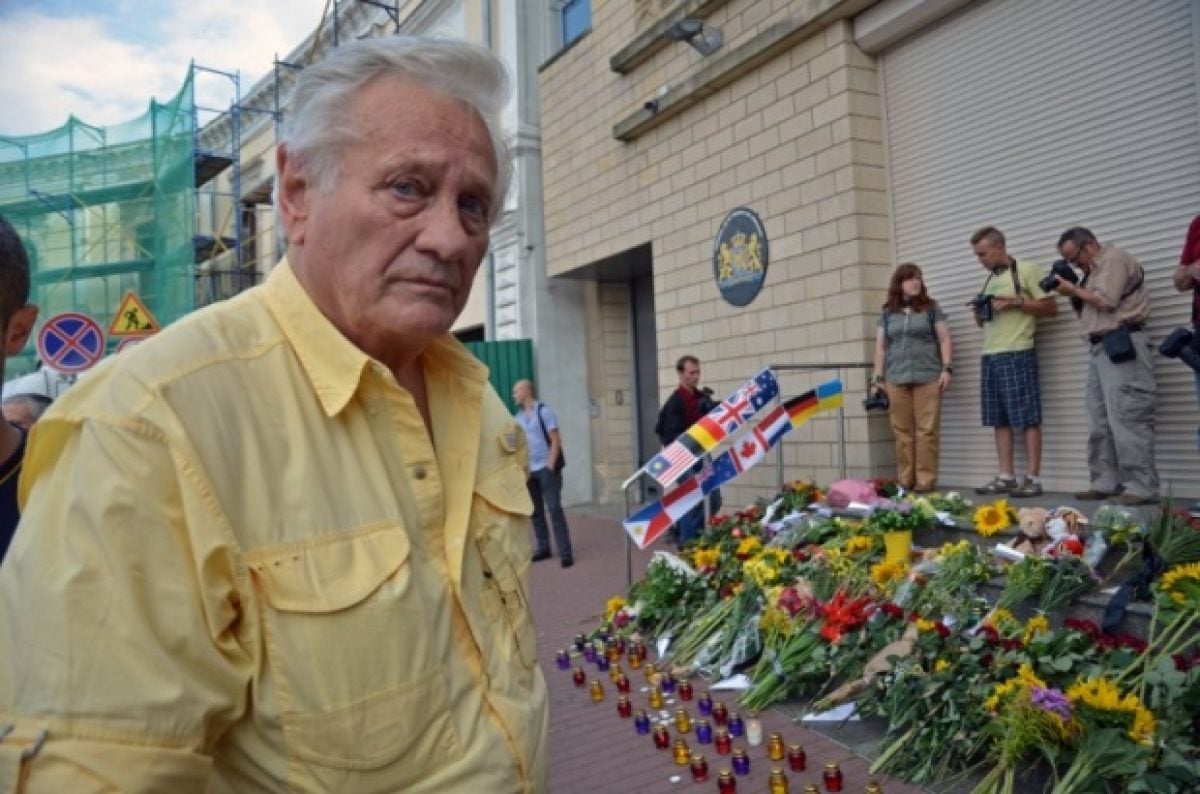 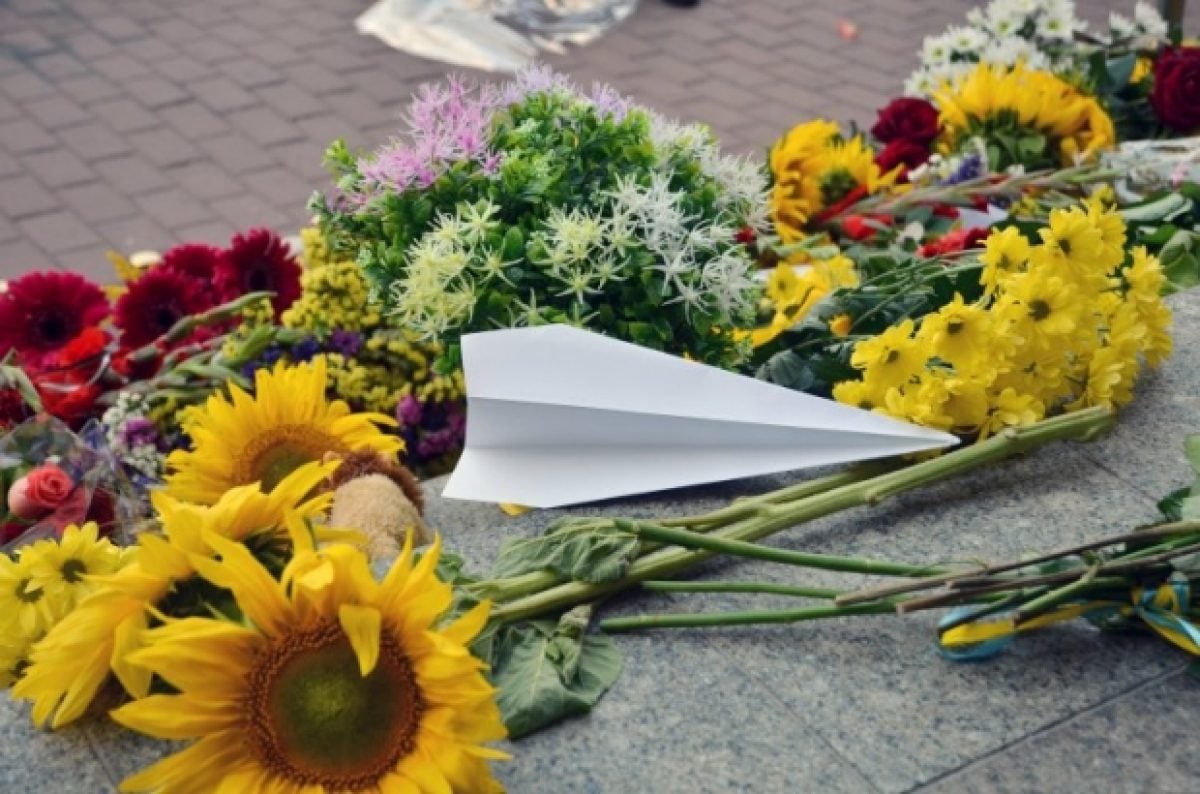 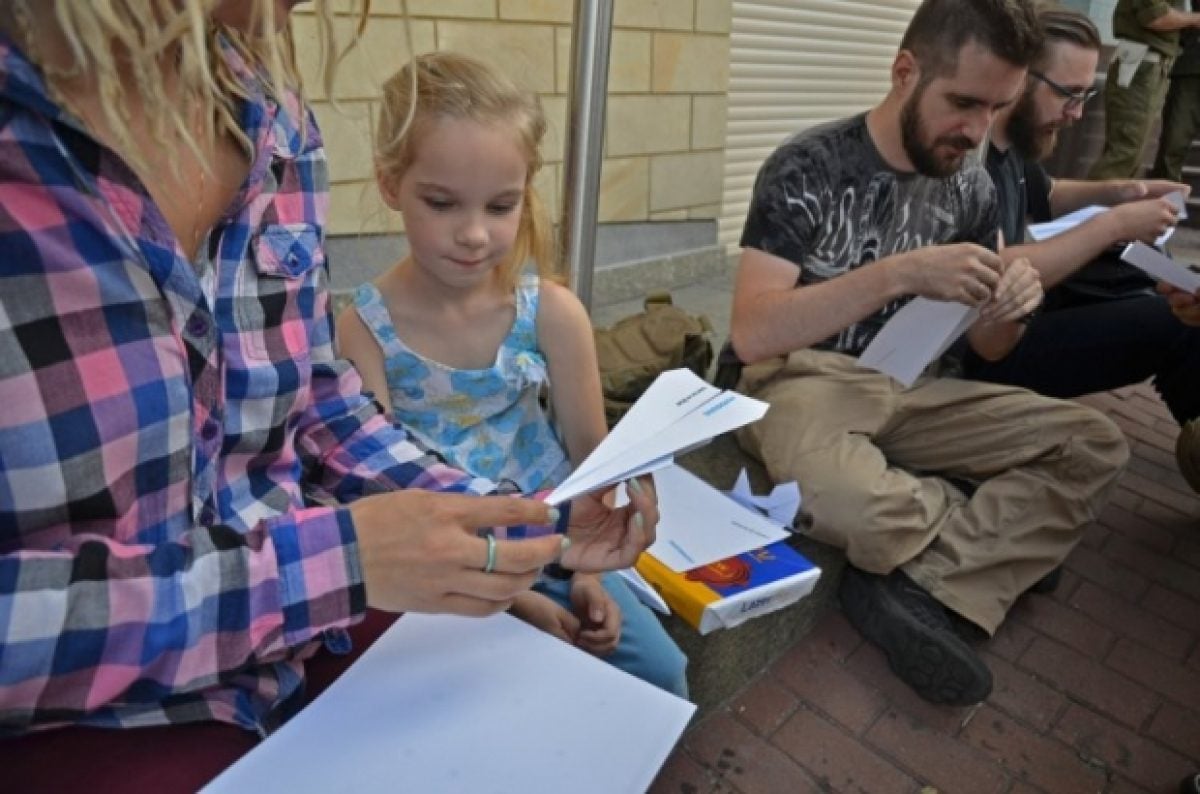 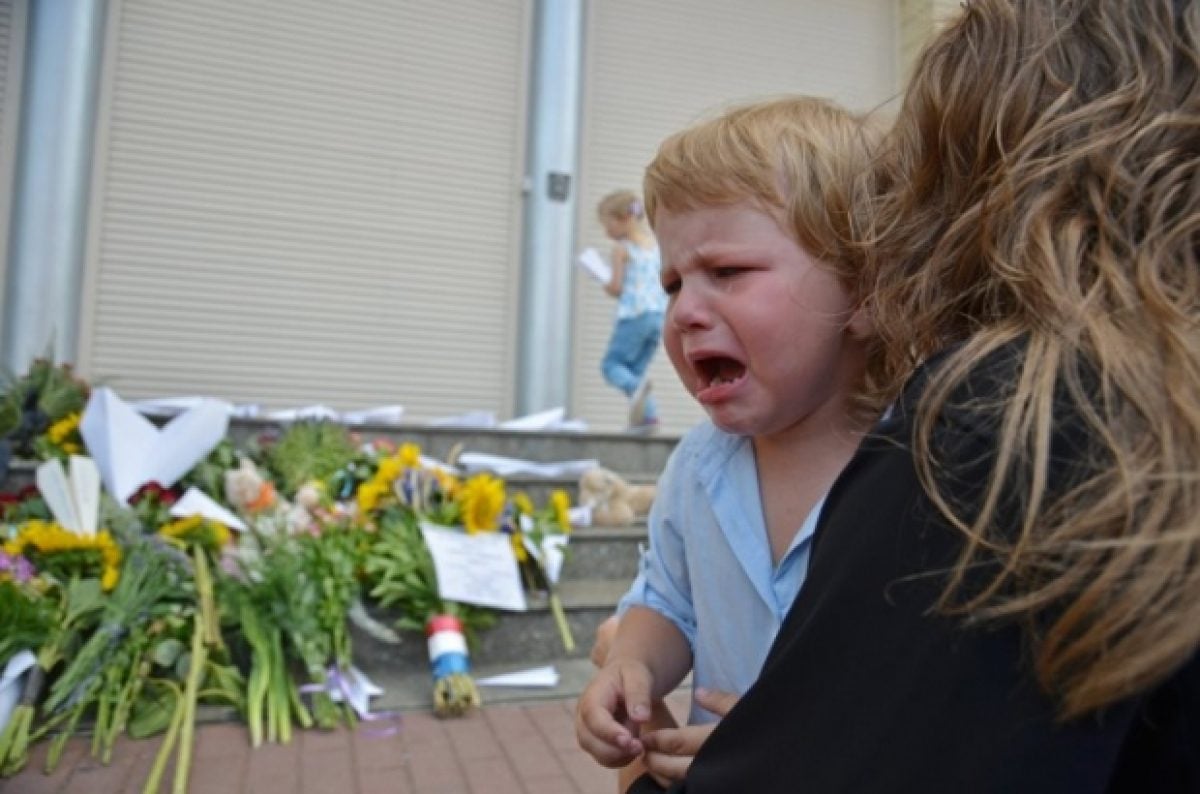 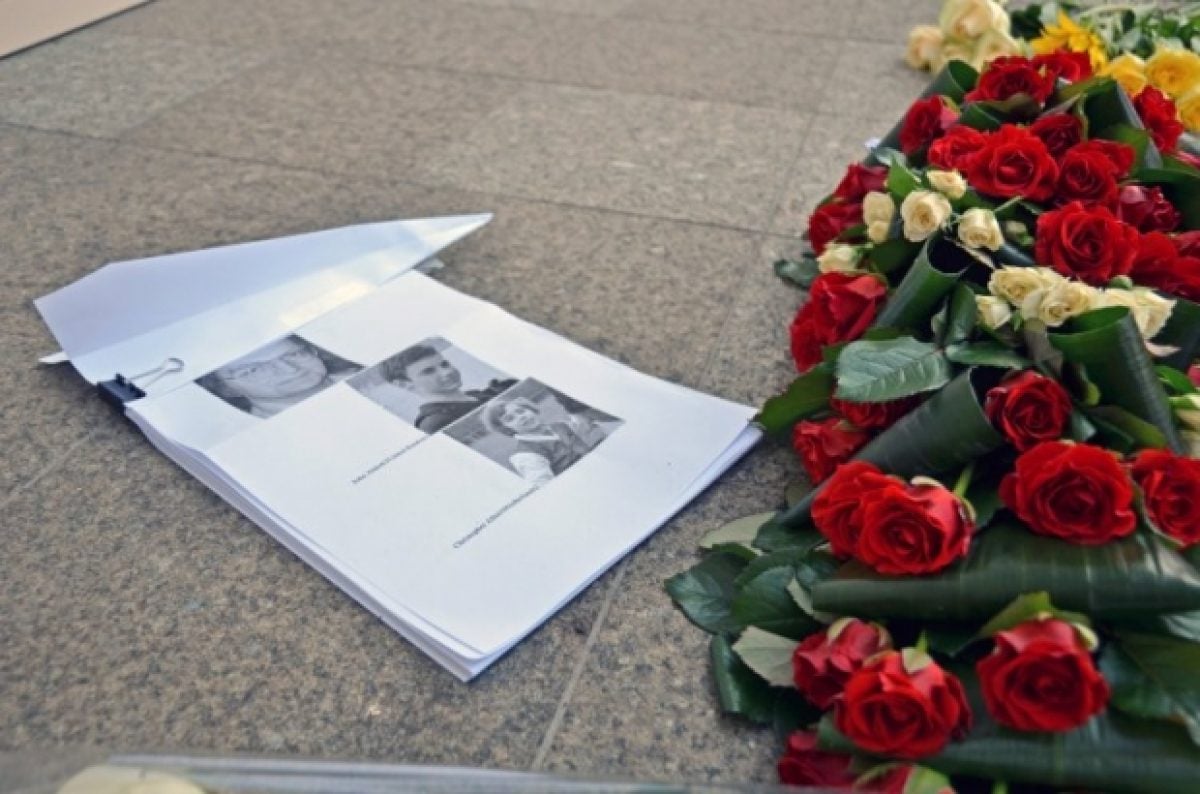 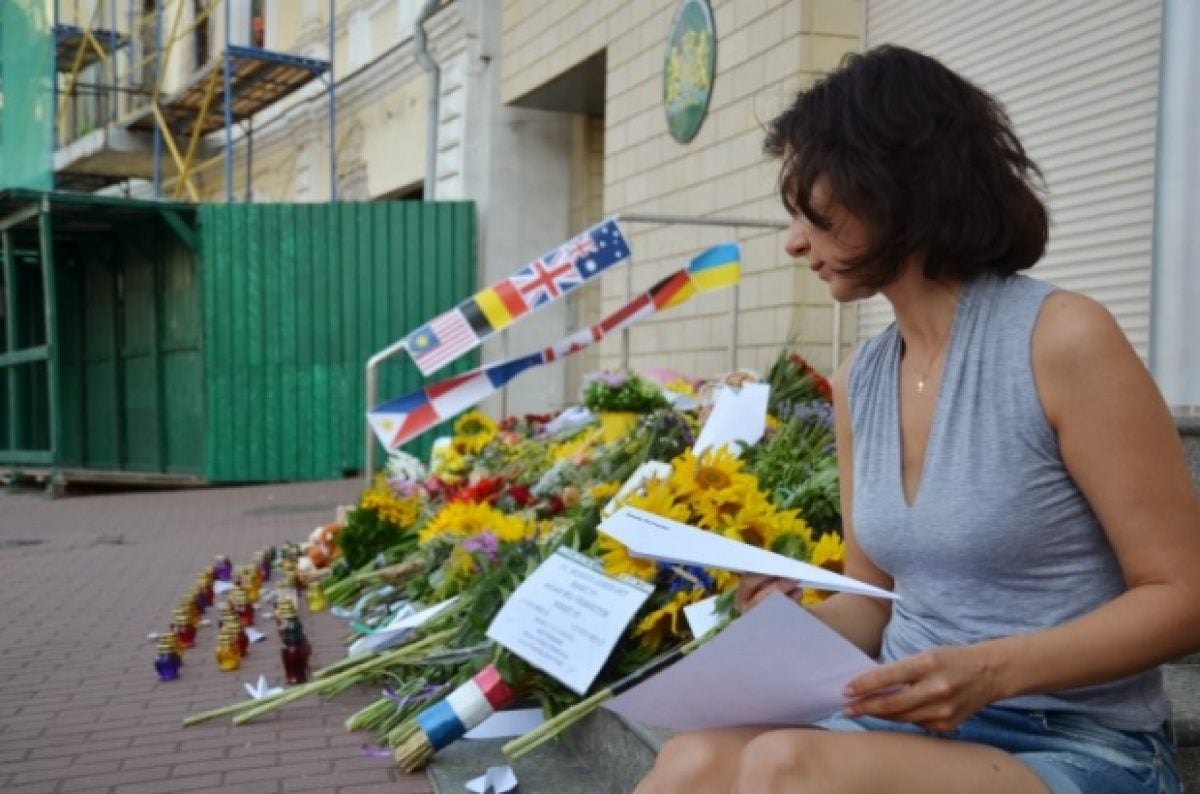 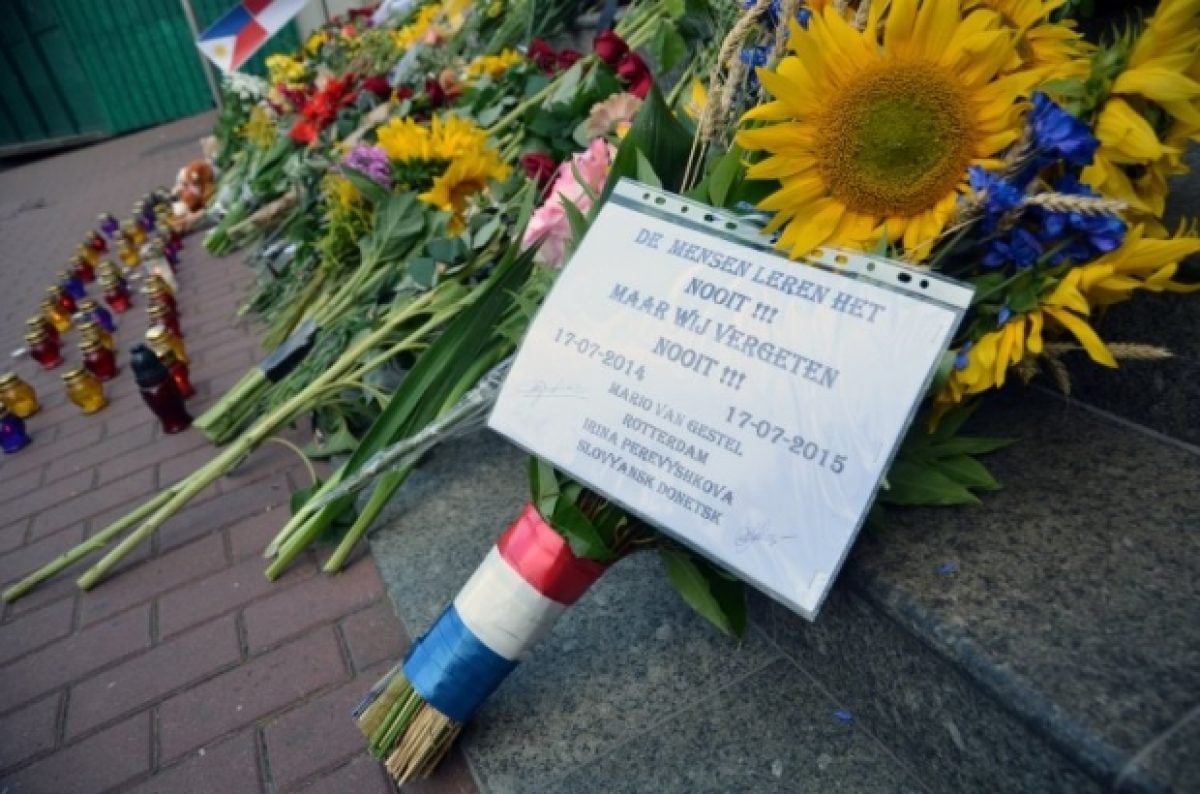 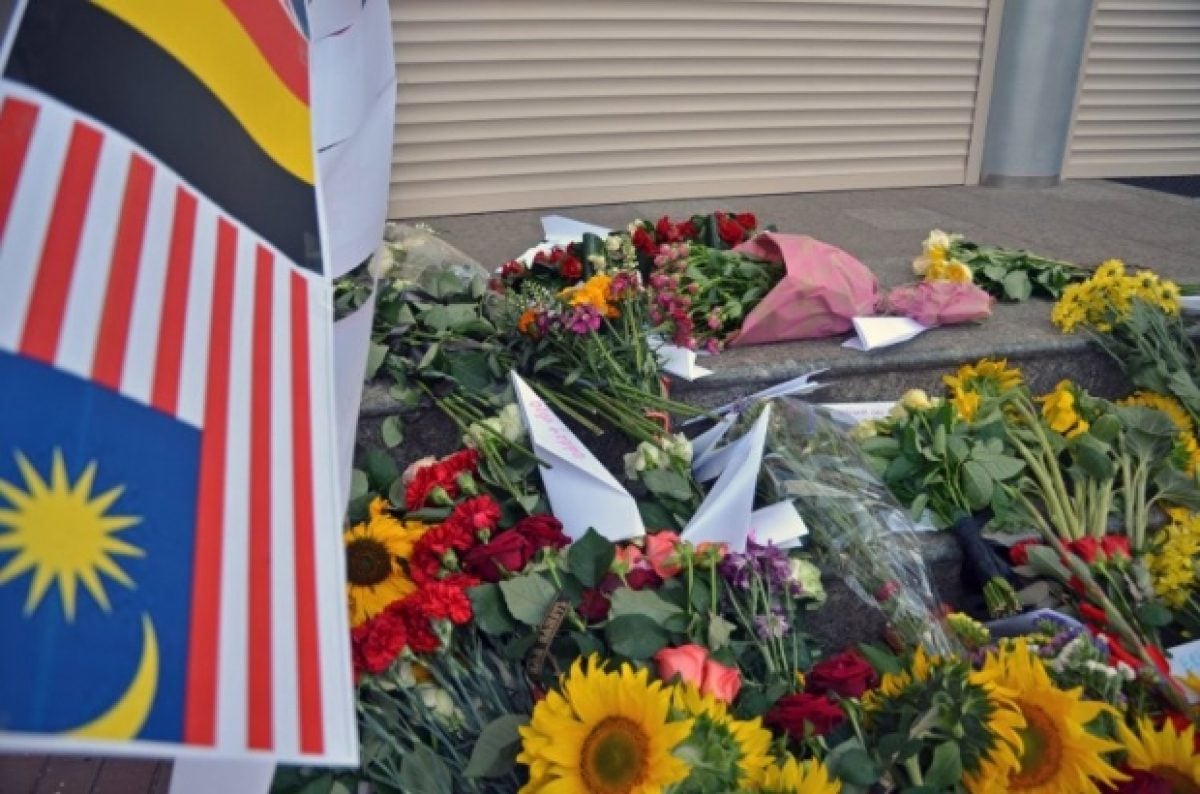 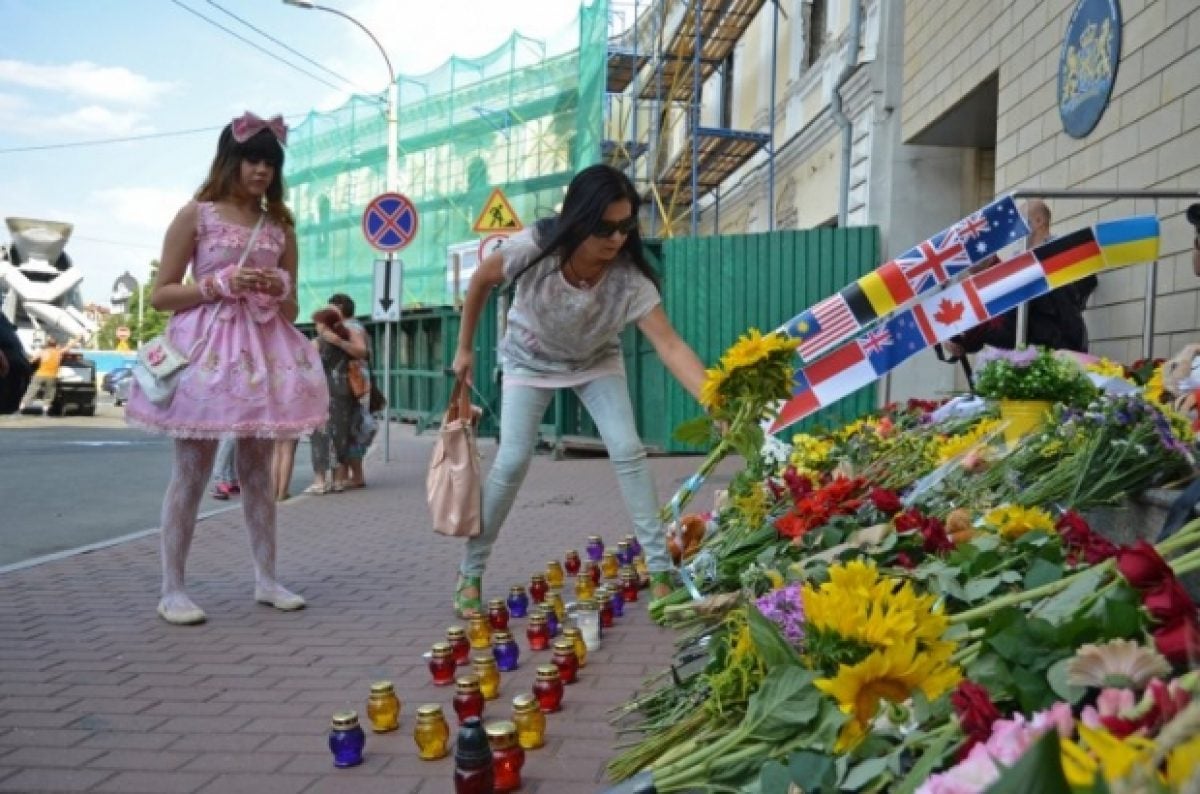 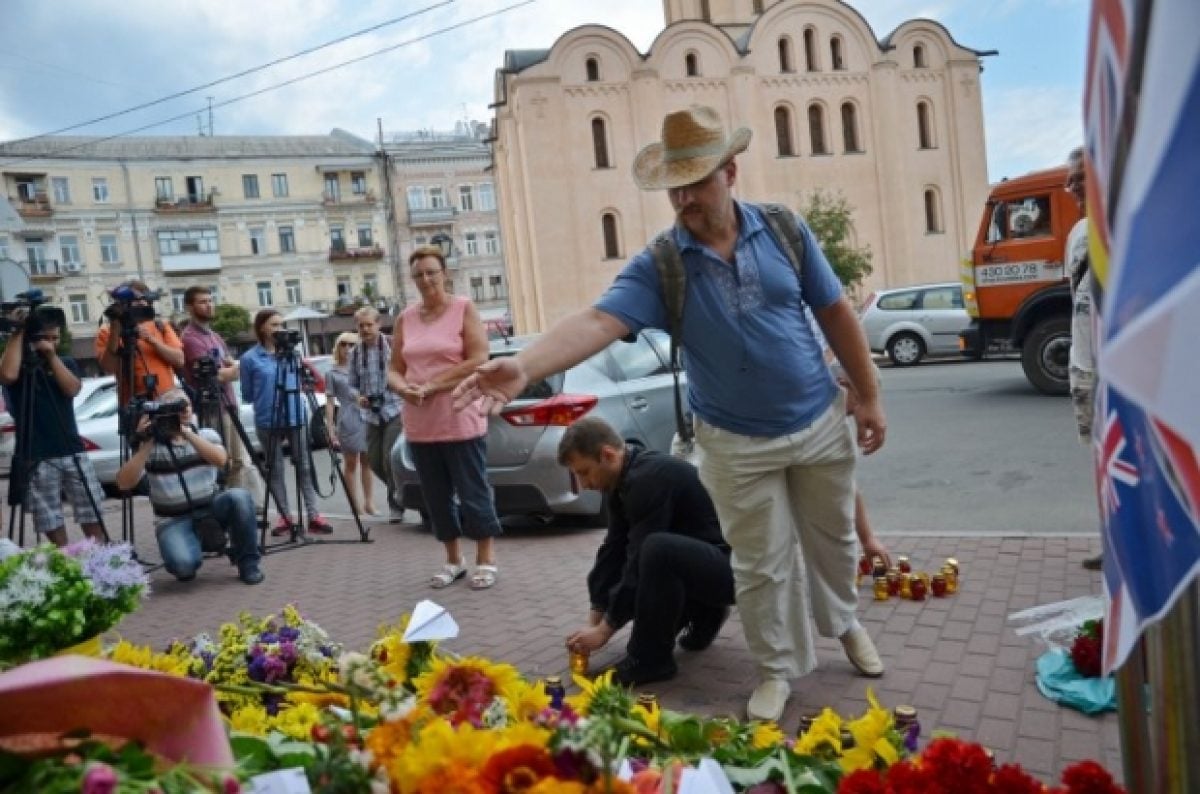 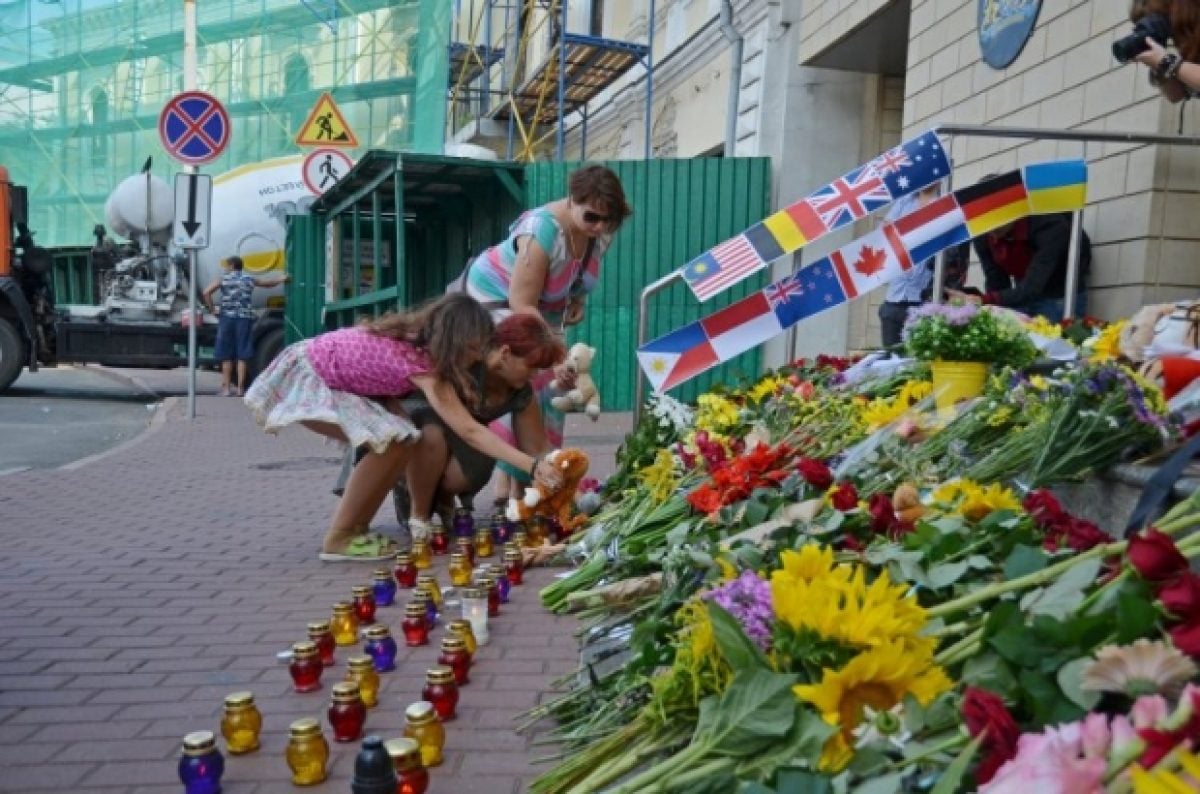 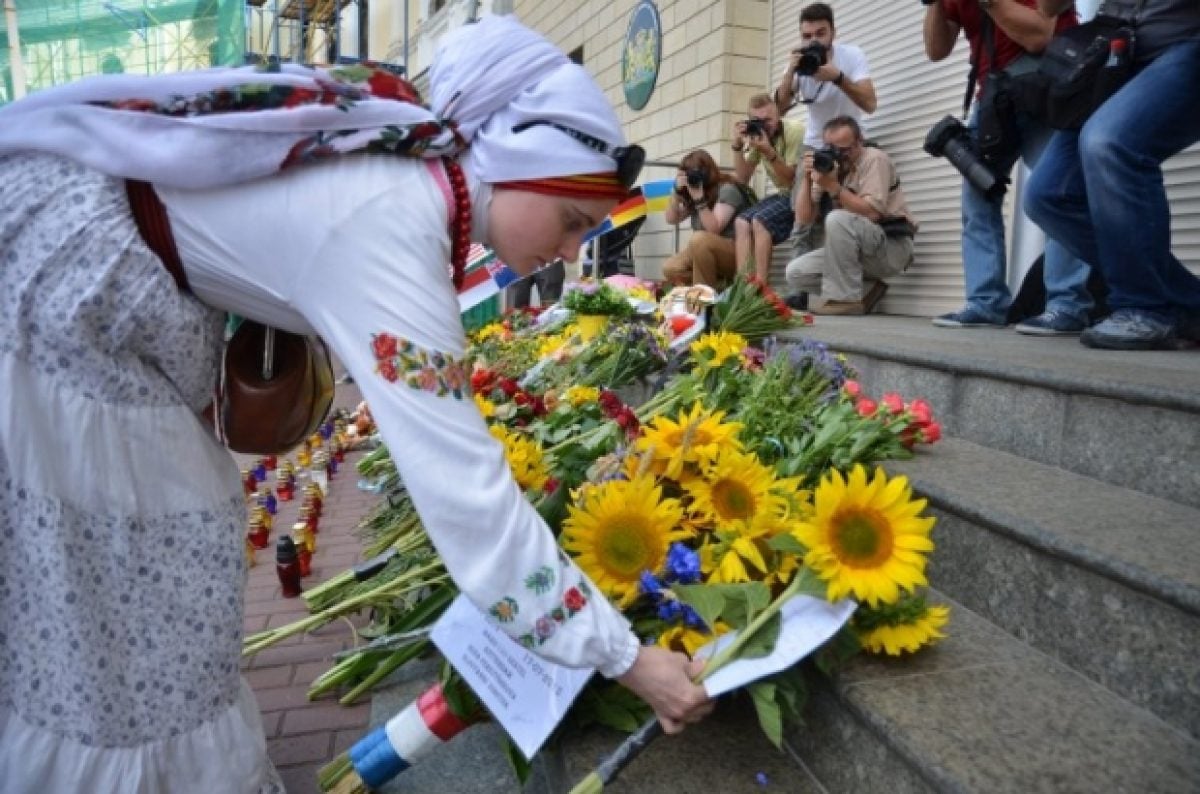 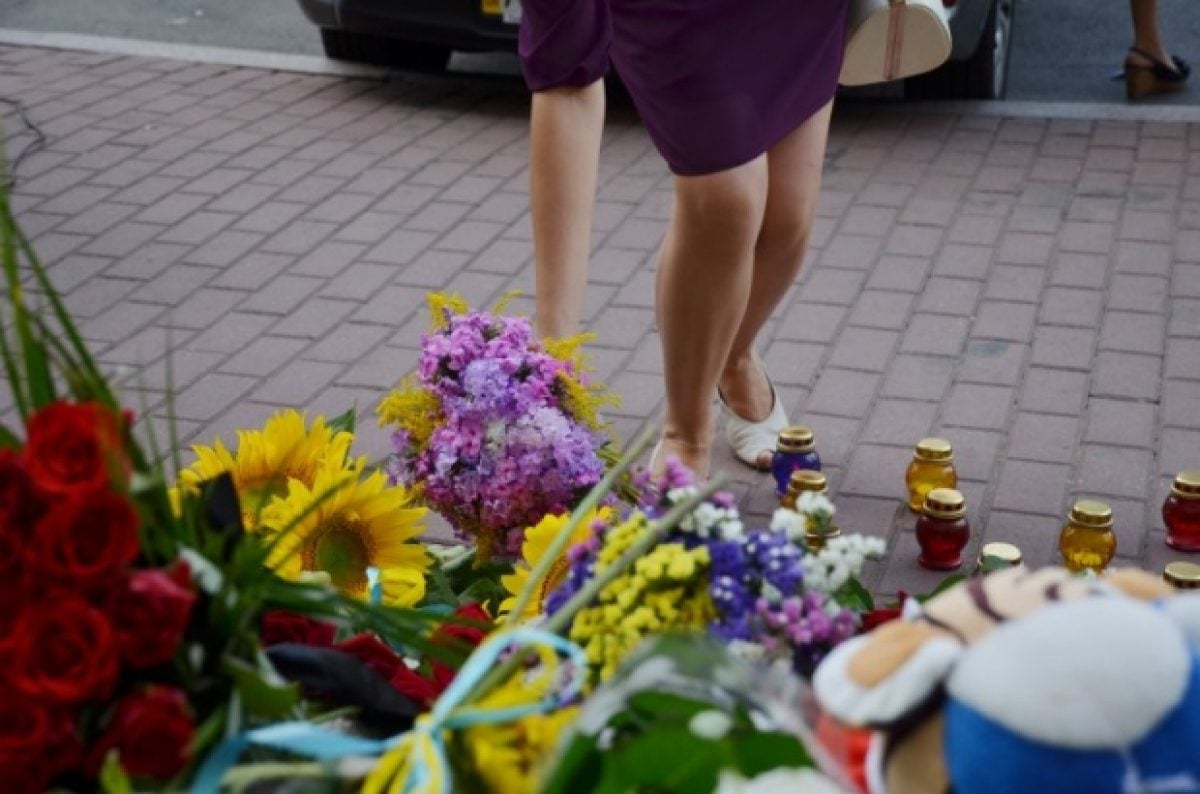 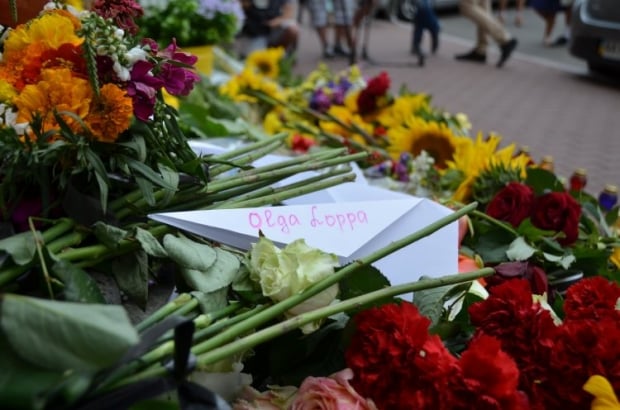 Russia continues speculating about the versions of the tragedy.