The National Anti-Corruption Bureau (NACB) of Ukraine started training the first 70 detectives, according to Ian Tombinski, Head of the European Union Delegation to Ukraine. 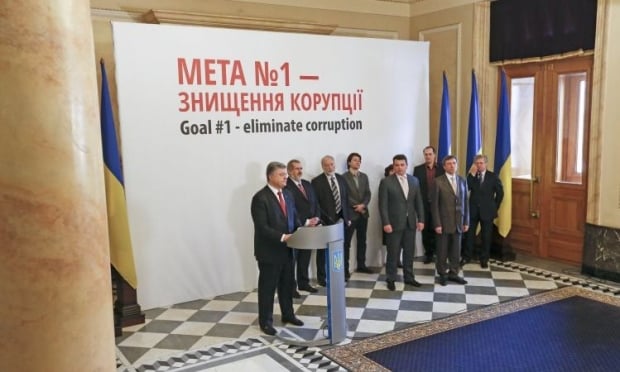 "The training of the first 70 detectives launched today, and the process involves experts from European states," Tombinski said at a briefing today.

NACB chief Artem Sytnyk added that among the experts there are representatives from Ukraine, Canada, USA, and Georgia.

Tombinski believes that the implementation of anti-corruption measures by the NACB should lay the foundation for the new Ukraine, where corruption will not prevent millions of Ukrainians from working and living a normal life.

Tombinski reminded that the successful launch of the NACB is necessary in order to facilitate granting Ukraine a visa-free regime with the European Union.

Earlier, UNIAN reported that starting September 4, the NACB detectives will be passing a lie detector test.

Sytnyk also said detectives had agreed to pass such tests.