The Ministry of Defense of Ukraine has stated that those individuals who, according to the Russian security services, were part of so-called Crimean "subversive groups," had never been members of the Main Directorate of Intelligence. 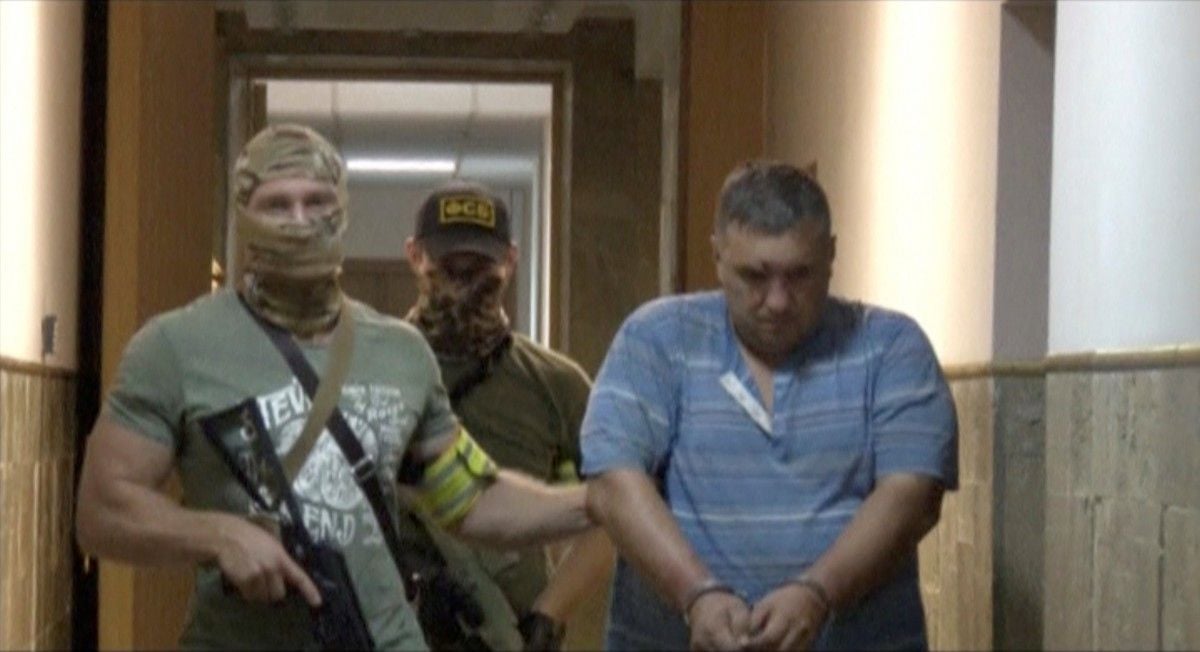 Read alsoBiden: Crimean provocation totally Russia's responsibilityEarlier, the Russian media, citing a source in the security services of the Russian Federation, reported the names of the alleged employees of Ukrainian intelligence who were part of a so-called "subversive group" discovered near the town of Armyansk.

As UNIAN reported on August 10, the Russian Federal Security Service declared it had prevented terrorist attacks in Crimea, which were reportedly organized by "officers of the Ukrainian Defense Ministry."

Further, Russian President Vladimir Putin said Moscow would not ignore incidents in which two soldiers had been killed while preventing an alleged Ukrainian terror plot targeting the Crimean peninsula.

In turn, Ukrainian President Petro Poroshenko said Russia's accusations of terrorism against Ukraine were fantasies and served merely as a pretext for more military threats against the country.

Additionally, he instructed all units near the administrative border with Crimea and Donbas to be placed on high alert.