May 9 parade in Russian-occupied Donetsk: Old aircraft, terrorists as "heroes" 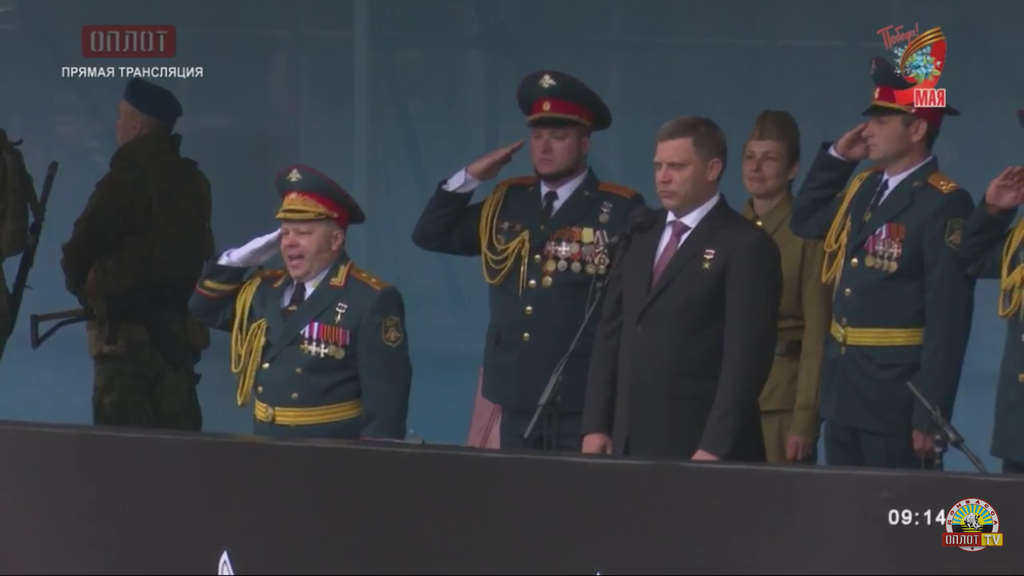 Occupiers are staging a military parade in Donetsk / Screenshot

Over 50 pieces of military equipment were involved in the event, according to Russian proxies' news portals.

"An L-29 military jet trainer aircraft [a standard jet trainer for the air forces of Warsaw Pact nations in the 1960s] has been showcased for the first time in three years," the Ukrainian news portal Novosti Donbasa wrote on Tuesday, May 9.

Traffic along streets in the center of the occupied city was blocked in connection with the May 9 events. The central square was guarded by militants and special patrolmen wearing red armbands saying "DND" [the acronym of the Donetsk self-defense militia in the self-proclaimed Donetsk People's Republic ("DPR")].

Participants in the event were also holding "DPR" flags, those of Russia and the so-called Novorossiya – a Russian propaganda-fueled project represented by an artificially formed union of two self-proclaimed Donetsk People's Republic and Luhansk People's Republic in Donbas, Ukraine's east.

The marching column was led by so-called "DPR" leader Alexander Zakharchenko, according to the militant resource DAN.

Read alsoKyiv police block nationalists' office to prevent clashes with pro-Russian marchersBessmertny Polk (literally Immortal Regiment) is a Russian-registered propagandist non-governmental organization. It arranges marches devoted to the Soviet Great Patriotic War (1941-1945) inside and outside Russia. It now works in 64 countries and regions, but Bessmertny Polk events have recently been banned in Tajikistan and Uzbekistan as those that violate Islamic norms.

Bessmertny Polk members participate in annual marches on Victory Day on May 9. They carry photos of their family members who were war veterans, resistance fighters, prisoners of concentration camps, survivors of sieges, and persons born in time of war. The organization also keeps a memorial log of their family stories on its website. 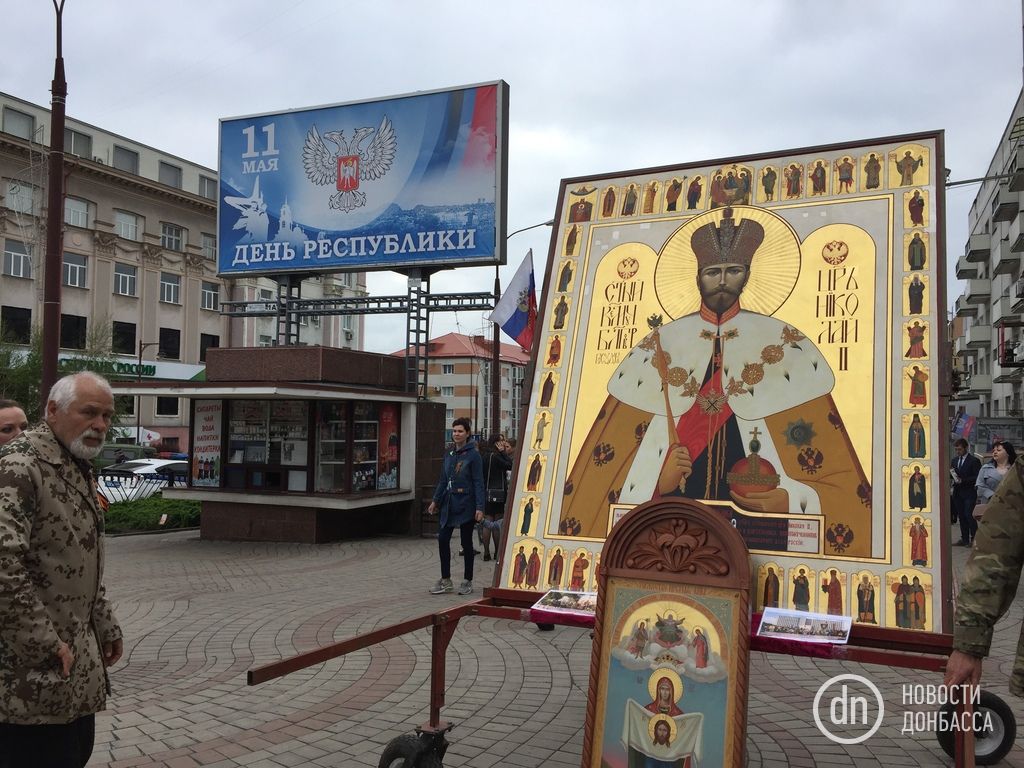 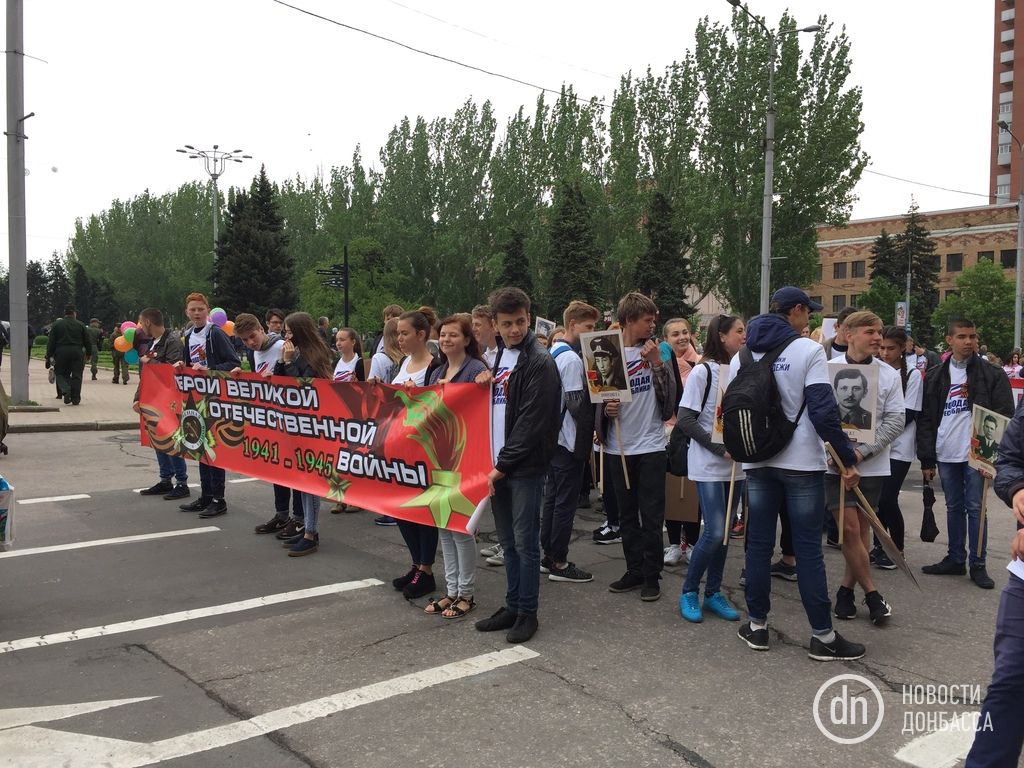 Photo from Novosti Donbasa
If you see a spelling error on our site, select it and press Ctrl+Enter
Tags:News of UkraineRussiaoccupationmilitaryparadeDonetsk