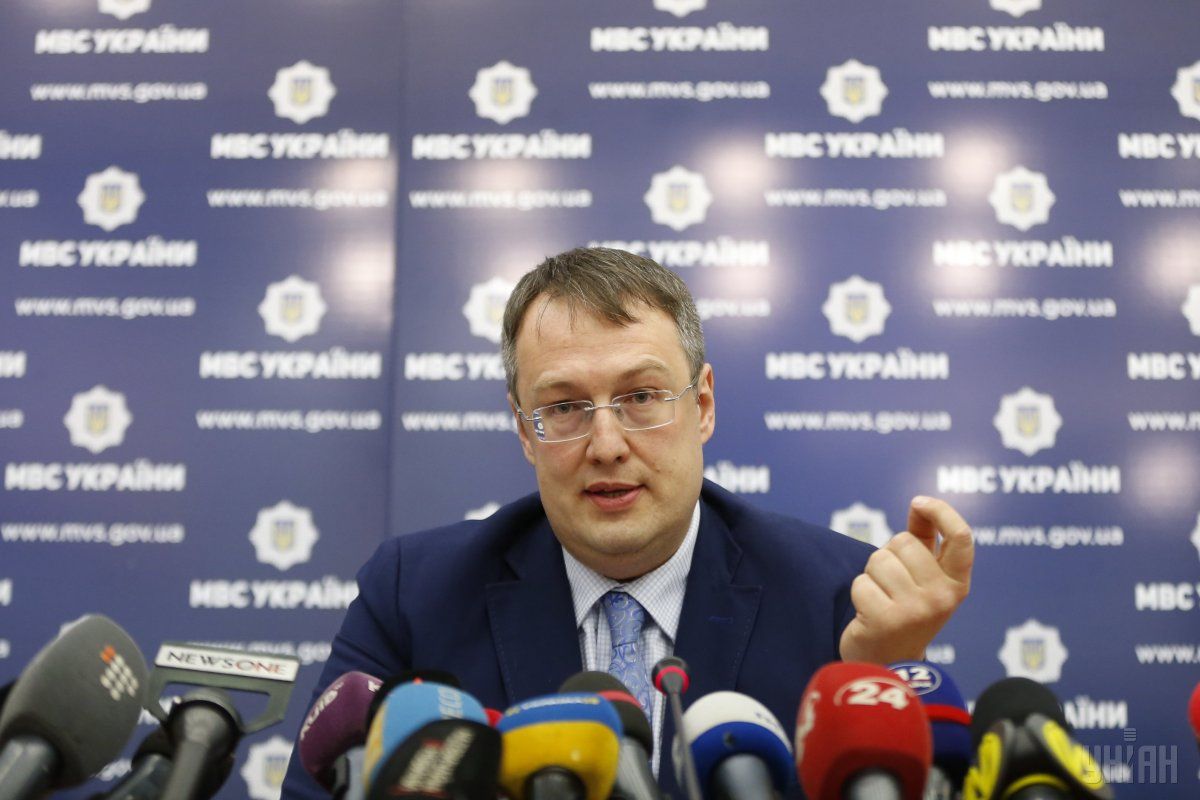 The investigation is underway to solve the case of the Col. Kharaberyush's murder, Gerashchenko said.

As UNIAN reported earlier, Kharaberyush was killed in a blast of a car in Mariupol on Friday, March 31. The victim died at the scene. Police qualified the incident a terrorist act.

Pavel Sheremet was blown up in a car downtown Kyiv on the morning of July 20, 2016. Prosecutor General Yuriy Lutsenko called the main version of the journalist's murder a revenge for his professional activities.

If you see a spelling error on our site, select it and press Ctrl+Enter
Tags:News of UkraineassassinationGerashchenkoSheremet