WHO outlines timeframe for supply of COVID-19 vaccine to Ukraine 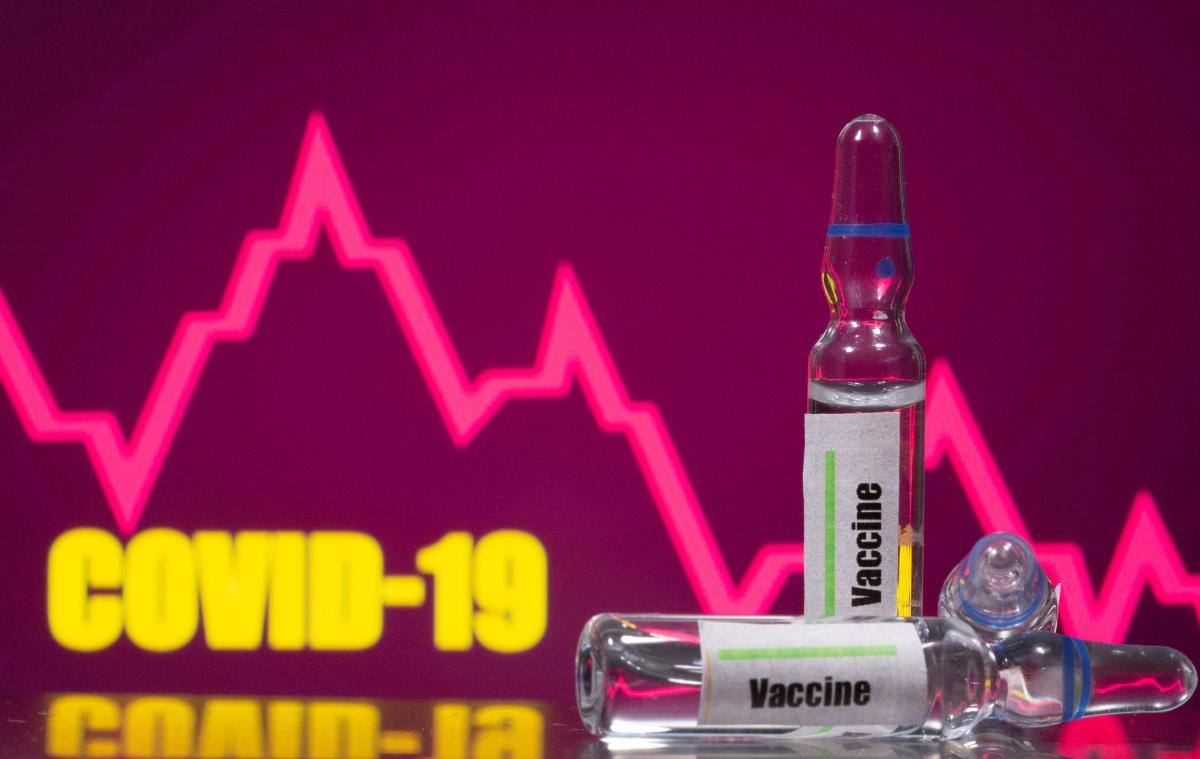 The World Health Organization (WHO) predicts that Ukraine will be able to receive the first batch of a successfully tested and registered vaccine against COVID-19 in the second quarter of 2021.

World Health Organization Representative in Ukraine Jarno Habicht announced this in an interview for Deutsche Welle's Ukrainian-language service on November 13.

Read alsoHealth chief tells when Ukraine may get COVID-19 vaccine

According to him, Ukraine will receive the vaccine under the COVAC Facility, the vaccines pillar of the Access to COVID-19 Tools (ACT) Accelerator, which was created by the Global Alliance for Vaccines and Immunization (GAVI), the WHO, and several governments.

"The Ukrainian government has already expressed interest in being part of the COVAX Facility and is now working on national documents to meet all requirements (...). Ukraine is also now deciding the issue of identifying risk groups that should be vaccinated first," Habicht said.

He did not specify whether it was a future vaccine against coronavirus, which was developed and tested by the German company BioNTech together with U.S. Pfizer, or some other development. Instead, he noted that each country would receive the future vaccine in an amount equal to 20% of the population. The WHO calls this "fair allocation" to adhere to the principle of equality in the first phase of the COVID-19 vaccination campaign.

"The tranche, covering 20% of the country's population, is likely to be distributed among adults at high risk, such as the elderly and those suffering from diseases," he said.

According to him, Ukraine can count on the allocation of up to 8.34 million doses of a vaccine by the end of 2021, which is 20% of the country's population, according to the State Statistics Service of Ukraine.

"The vaccine will be allocated in tranches. And the first tranche will be equal to 3% of the population, which is about 1.25 million doses. They, according to preliminary assumptions, may be available to the country in the second quarter of next year," Habicht said.

He notes that Ukraine has the right to receive vaccines that will be fully paid for or partially financed by donors through a separate mechanism, which is part of the COVAX Facility. Habicht emphasizes that the final conditions and the full support package will be available later after approval by the GAVI board.

"Ukraine will need to formally apply for this support in accordance with general conditions and procedures, which will be approved for all 92 low and middle-income countries," the WHO representative summed up.