"We will get everyone back: both living and fallen": Zelensky meets families of killed, missing troops

The president has assured that Ukraine is working to have the people who are being illegally detained in the temporarily occupied territories and in Russia returned to Ukraine as soon as possible. 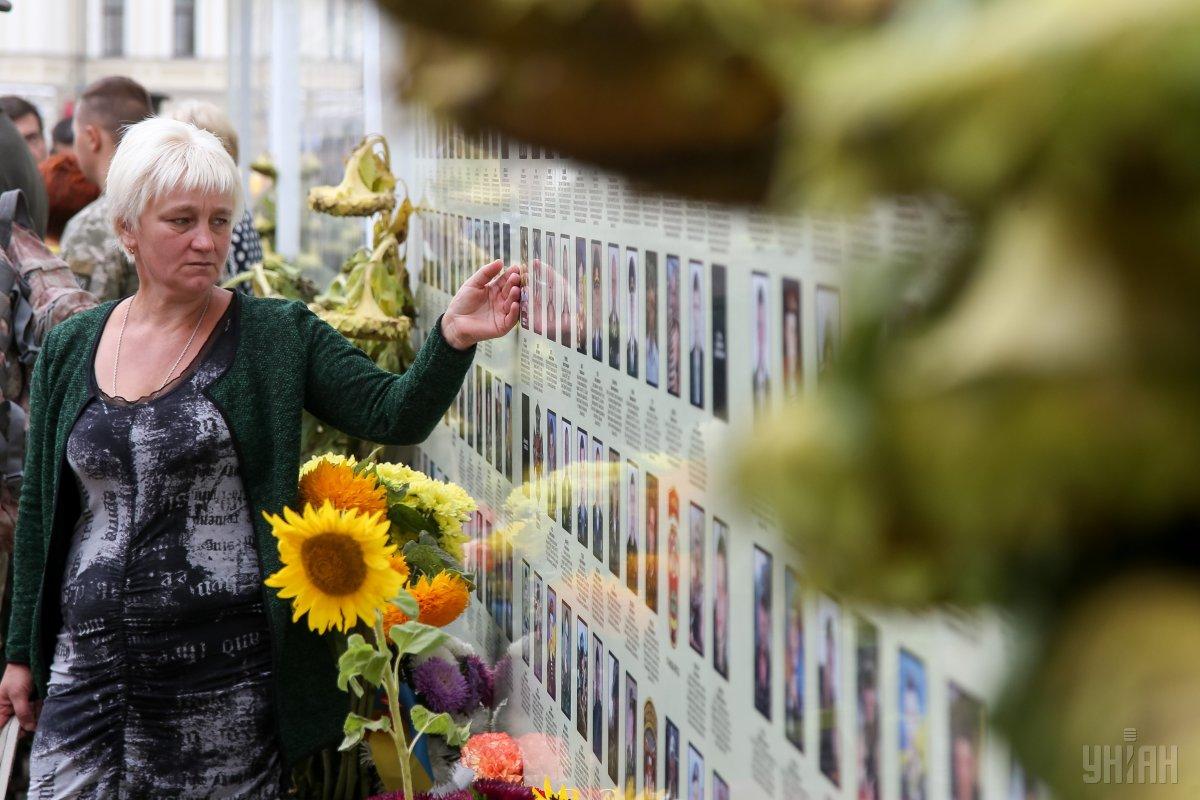 President Volodymyr Zelensky on Day of Remembrance of Ukraine Defenders met with the families of those killed in action and those who have gone missing in the Donbas warzone.

At the meeting, issues of social and medical support for the families were discussed, as well as effective rehabilitation of war veterans, expanding the list of social benefits and issues with the existing ones, the need to establish memorial plates to fallen soldiers across regions, housing repair issues, as well as those of a fair approach to compensation payments, the President's Office says.

On the eve of International Day of the Missing Persons, the issues were raised of the work of the Commission on persons who have gone missing in special circumstances, as well as the issues of the Unified Register of Missing Persons, the development and approval of a unified protocol of exhumation, and mandatory psychological support for families of those killed in action, missing in action, and prisoners of war.

We will get everyone back: both living and fallen. We eventually will

Read alsoZelensky: Ukraine sends POW swap lists to DonbasAlso at the meeting, the parties discussed the efforts towards the release of those being illegally held in the temporarily occupied territories and in Russia.  Zelenskiy said Ukraine is working to resolve the issue as soon as possible.

"We will get everyone back: both living and fallen. We eventually will," Zelensky added.

On August 29, Ukraine marks Day of Remembrance of Defenders.

On the anniversary of the Ilovaisk tragedy, the United States called on Russia to pull troops from Donbas.

If you see a spelling error on our site, select it and press Ctrl+Enter
Tags:News of UkraineRussiawarDonbasmissingpersonsZelensky