Perpetrators had been forging passports of EU member states. 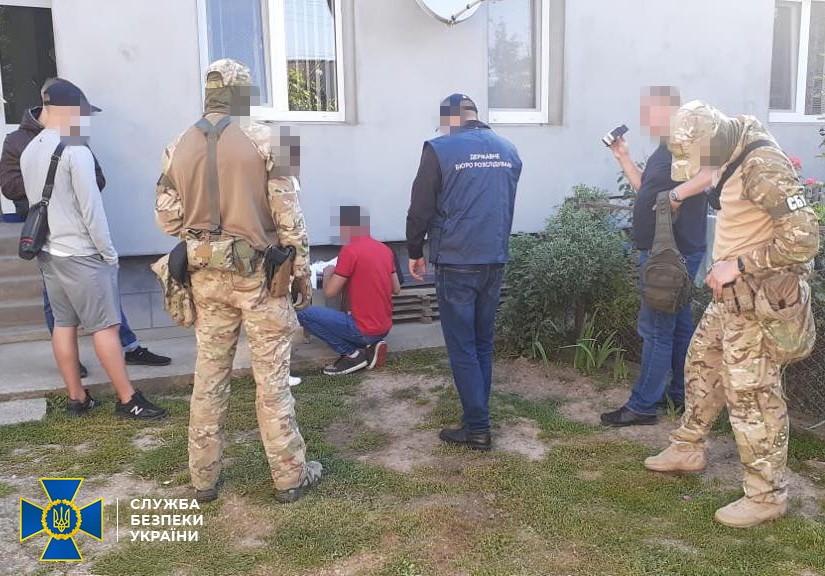 The Security Service of Ukraine has exposed a criminal organization trafficking illegal migrants from Ukraine to the European Union.

Perpetrators had been forging passports of EU member states for illegal migrants from Asia and Middle East, the SBU reported Tuesday, September 1, on its website.

The investigation believes the culprits have produced some 4,000 fake identification documents since 2017 when the group launched operations.

The SBU has also exposed 20 "customers" in 12 Ukrainian regions who would order wholesale batches of forged documents monthly. One of such clients was a National Police officer on active duty.

The group would make 200 to 320 forged passports per month.

Charges have been pressed against six suspects, the report says.

If you see a spelling error on our site, select it and press Ctrl+Enter
Tags:News of UkraineSBUborderEuropeanUnioncrimeillegalmigration