Ukrainians are casting their ballots for members of local councils, heads of villages and towns, city mayors. 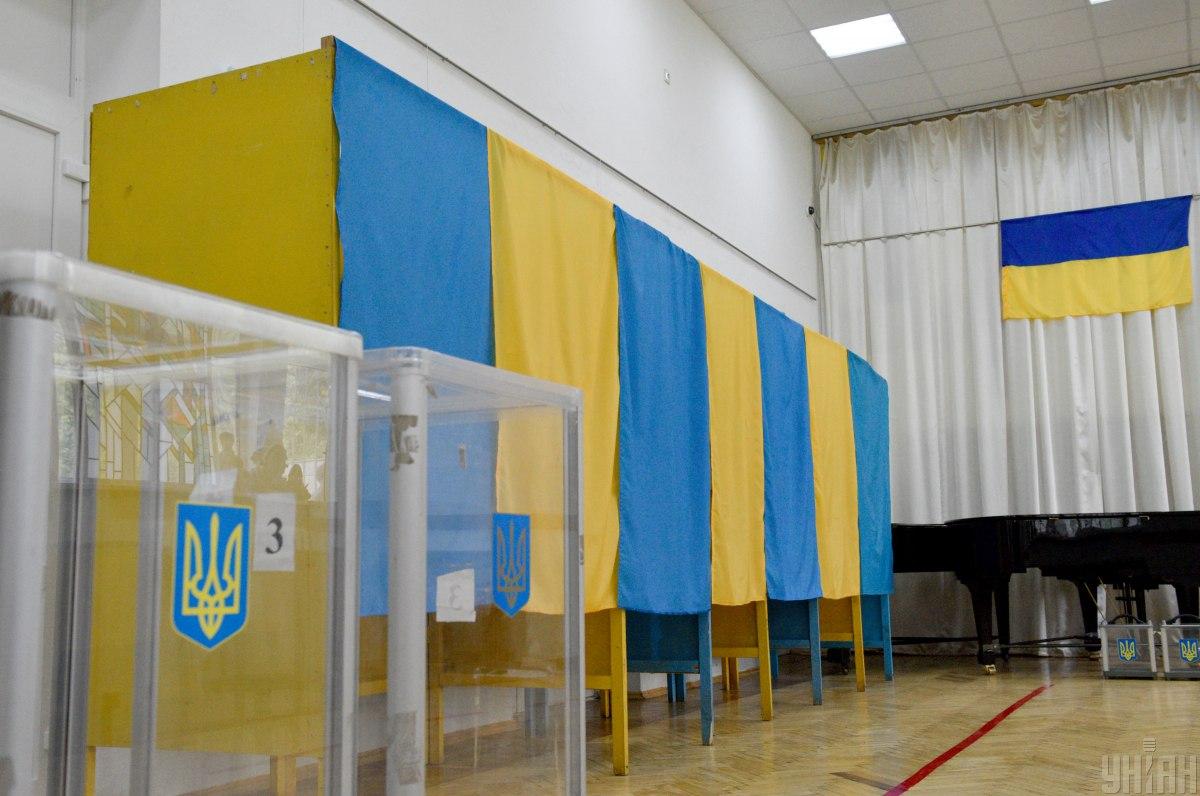 The polling stations will work until 20:00 Kyiv time on Oct 25 / Photo from UNIAN, by Maksym Polishchuk

Local elections in Ukraine are under way on Sunday, October 25, as Ukrainians are casting their ballots for members of local councils, heads of villages and towns, city mayors.

Polling stations across the country opened at 08:00 Kyiv time and will work until 20:00 Kyiv time.

In villages and towns with the population of up to 10,000 people, the voting process will be based on a majority basis. Under this system, a candidate can be nominated not from a party, but independently. Of all the candidates, from two to four with the largest number of votes will become members of local councils.

In the villages and towns with the population exceeding 10,000 people, the voting takes place according to the proportional system. Only parties can run. The mandates will be given to the parties that receive more than 5% of the vote.

In cities with a population of more than 75,000 people, mayoral elections can be held in two rounds. If none of the candidates secure more than 50% of the vote, the second round will be scheduled. In other localities, the mayor will be elected by majority vote.

Simultaneously with the elections, a nationwide poll will be conducted at the polling stations at Ukrainian President Volodymyr Zelensky's initiative. Citizens will be asked to answer five questions:

The elections will be held in compliance with anti-epidemic measures. Citizens are advised to wear face masks and have their own pen. Avoiding queues at the polling stations is recommended.