He is being accused of organizing the assassination of an acclaimed journalist in 2016. He has denied all charges. 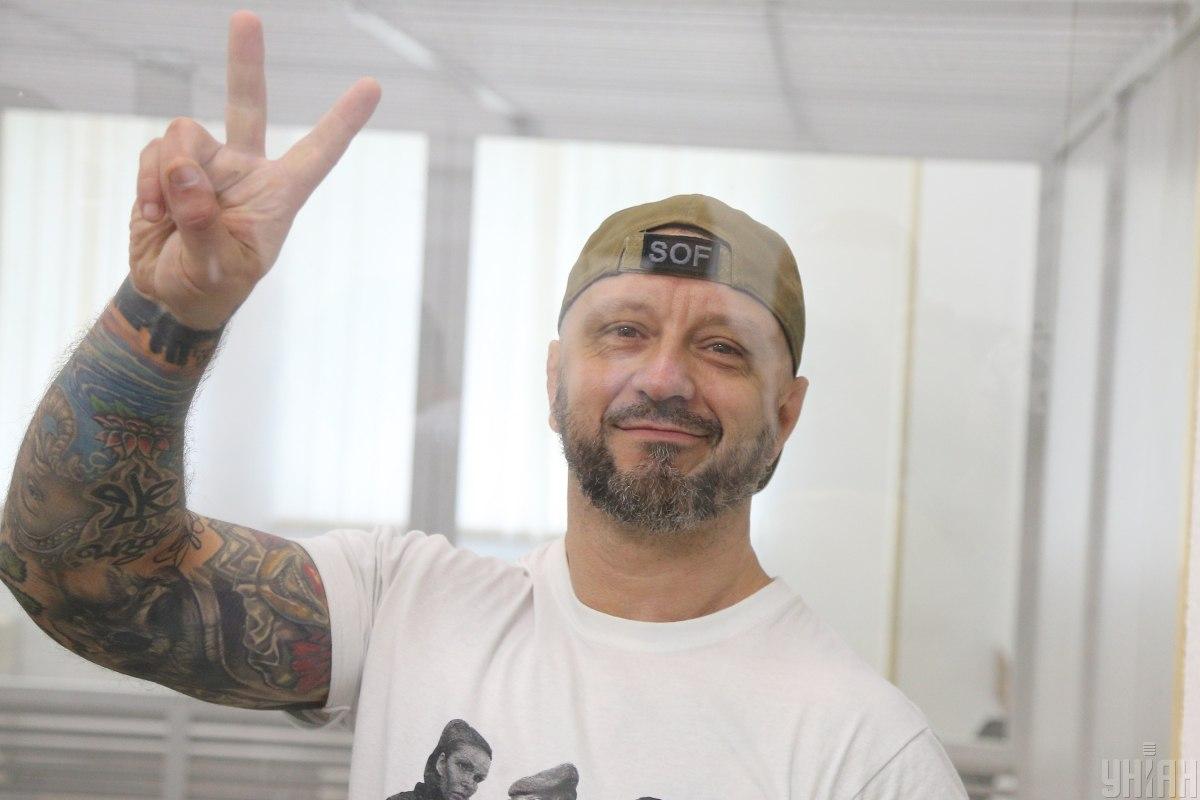 The Kyiv Court of Appeal ruled to extend custody period for one of the suspects in a high-profile case of journalist Pavlo Sheremet's murder, Donbas war veteran and rock musician Andrii "Riffmaster" Antonenko.

He is being accused of organizing the car blast that killed the acclaimed journalist in Kyiv in 2016, an UNIAN correspondent reports.

Antonenko has denied all charges.

Only lawyers and prosecutors were allowed into the courtroom, while journalists and pubic were told to stay out, whereas the court hearing was broadcast on the screen.

The lawyers appealed the decision to extend custody term, noting the lack of any risks to the investigation, as claimed by prosecutors.

Speaking in court, Antonenko said he did not intend to hide from judiciary and investigation and would report at first notice.

The panel of judges ultimately ruled to keep Antonenko in custody.