He was going to turn 30 this summer. 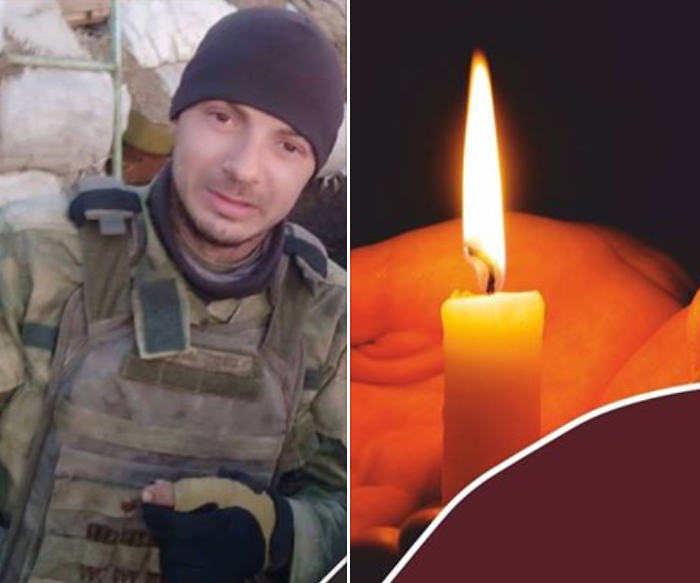 Commander of a squad of an air assault platoon, private first class of the 79th air assault brigade Roman Chibineev was killed during a combat mission in Donbas, eastern Ukraine, on April 11.

"He was going to turn 30 this summer. The command and personnel of the military unit express deep condolences to the relatives and friends, words of support to his brother – former member of the brigade, Hero of Ukraine Valeriy Chibineev," the brigade's press service wrote on Facebook on April 12.

As UNIAN reported earlier, Russia's hybrid military forces on April 11 mounted 20 attacks on Ukrainian army positions in Donbas, with one Ukrainian soldier reported as killed in action and another eight as wounded in action.

If you see a spelling error on our site, select it and press Ctrl+Enter
Tags:DonbasUkrainedeathRussianAggressionsoldier