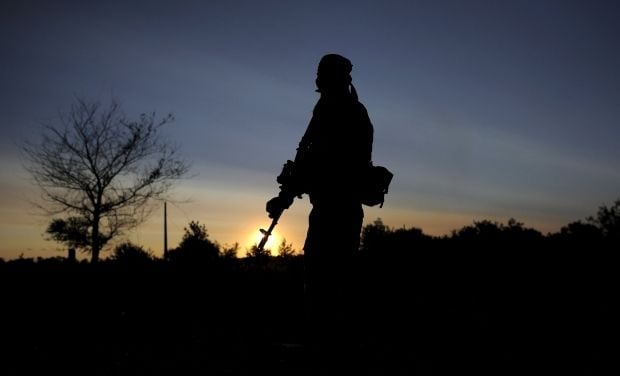 "Highly professional FSB officers are working there. They have experienced the same tricks during the two Chechen wars. Chechens used these methods against them, when the poor officers were bribed, and ended up blatantly betraying troops, when the commanders deliberately sent whole battalions under artillery fire," Tuka told Ukrainska Pravda.

"It comes to such ridiculous things that our boneheaded officers do not even realize what risk they are at when they get some money for their services in cash and the rest is transferred onto their bank cards with their names on them," he said.

In the end, they are blackmailed into agreeing to cooperation with the Russian security service.

"There are facts of both fraternizing [with the enemy] and striking cozy deals – we've got everything now," he said.