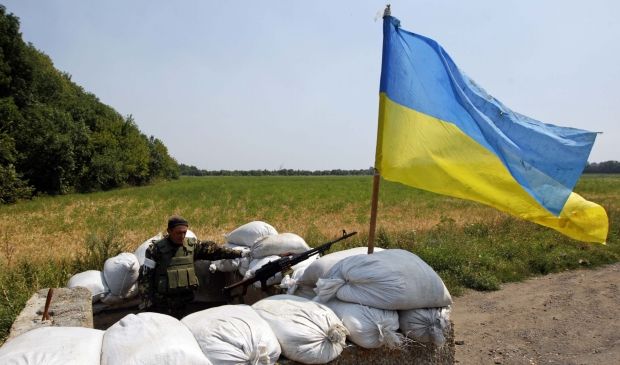 "The situation is still most tense in the area of the militant-controlled city of Donetsk. From 18:00 to midnight, the mercenaries were firing 120mm mortars, infantry fighting vehicles, rocket-propelled grenades and small arms six times on the village of Opytne. In addition, they fired mortars on the village of Pisky in the proximity of the Donetsk airport. At about 23:00 Kyiv time, the militants started firing artillery systems on ATO forces in the town of Krasnohorivka," the report says.

At 23:07 Kyiv time, the Russian proxies started firing Grad multiple rocket launchers on residential areas of the town of Avdiyivka.

In Luhansk region, from 21:00 to midnight, the militants were firing mortars, rocket-propelled grenades and small arms on a fortified position of ATO forces in the village of Stanytsia Luhanska.

In the direction of Artemivsk, at about 20:30 Kyiv time, the Kremlin-backed mercenaries started the sheling of the unit of the Ukrainian Armed Forces in the village of Luhanske with anti-tank missiles and mortars .