The Kremlin is taking more steps to intimidate and destabilize Ukraine. 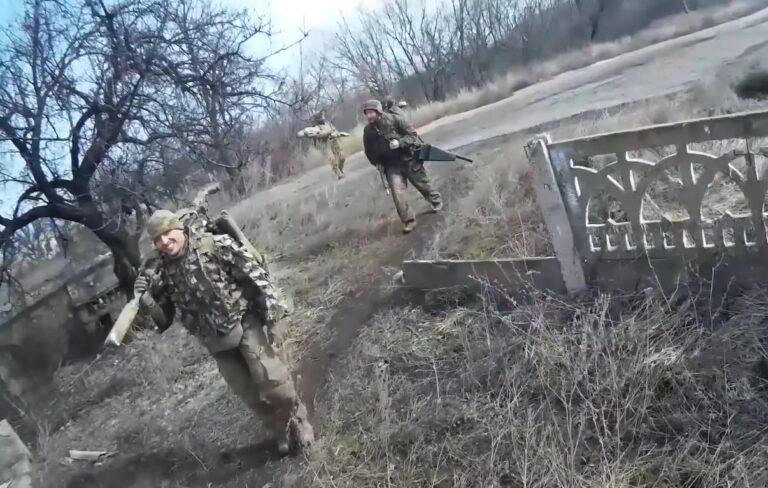 Moscow has been increasing its military activity in Crimea and eastern Ukraine, sending more weapons for its proxies in Luhansk and Donetsk regions. Besides, the deployment of Russian sniper squads and their efforts to engage Ukraine's defense positions were recorded.

Two Ukrainian soldiers were mortally wounded on April 5 by a Russian sniper near the front line city of Zolote-4 and Avdiyivka, according to a statement by the Ukrainian Armed Forces, Dylan Malyasov wrote for Defence Blog.

As UNIAN reported earlier, four Ukrainian servicemen that were part of a demining team were insidiously shot dead by enemy snipers on March 26.

Well-equipped and trained, they have at their disposal modern rifles and marksmen's equipment.

Read alsoRussia's "peacekeepers" in Donbas would be "preliminary step" to annexation – mediaEarlier in June 2020, the Ukrainian military released video footage showing what it claims is a team of Russia's Federal Security Service (FSB) snipers operating in eastern Ukraine.

Analysts interviewed by Radio Free Europe/Radio Liberty agreed that the equipment seen in video indicated that, at the very least, the group was supported by a state actor – and that Russia was the most likely candidate. 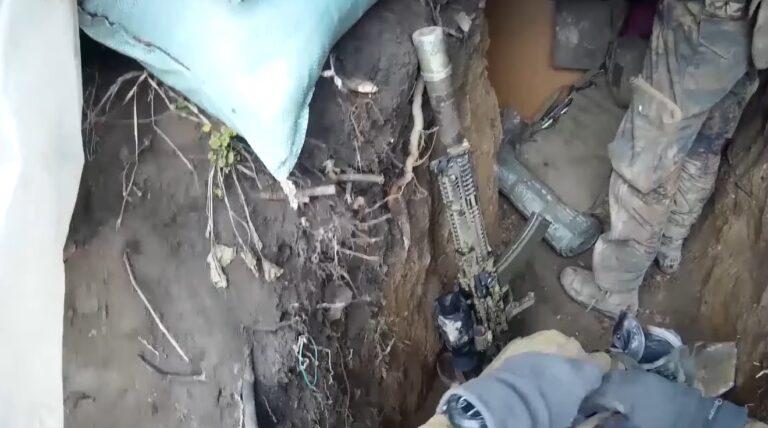 One of the squad's members was armed with the British Accuracy International AX sniper rifle, caliber 338 and Austrian Glock 17 pistol.

In addition, the sniper used a Kestrel weather station with a ballistic calculator model 4500.