The Ukrainian monitors have filed a corresponding note with the OSCE mission. 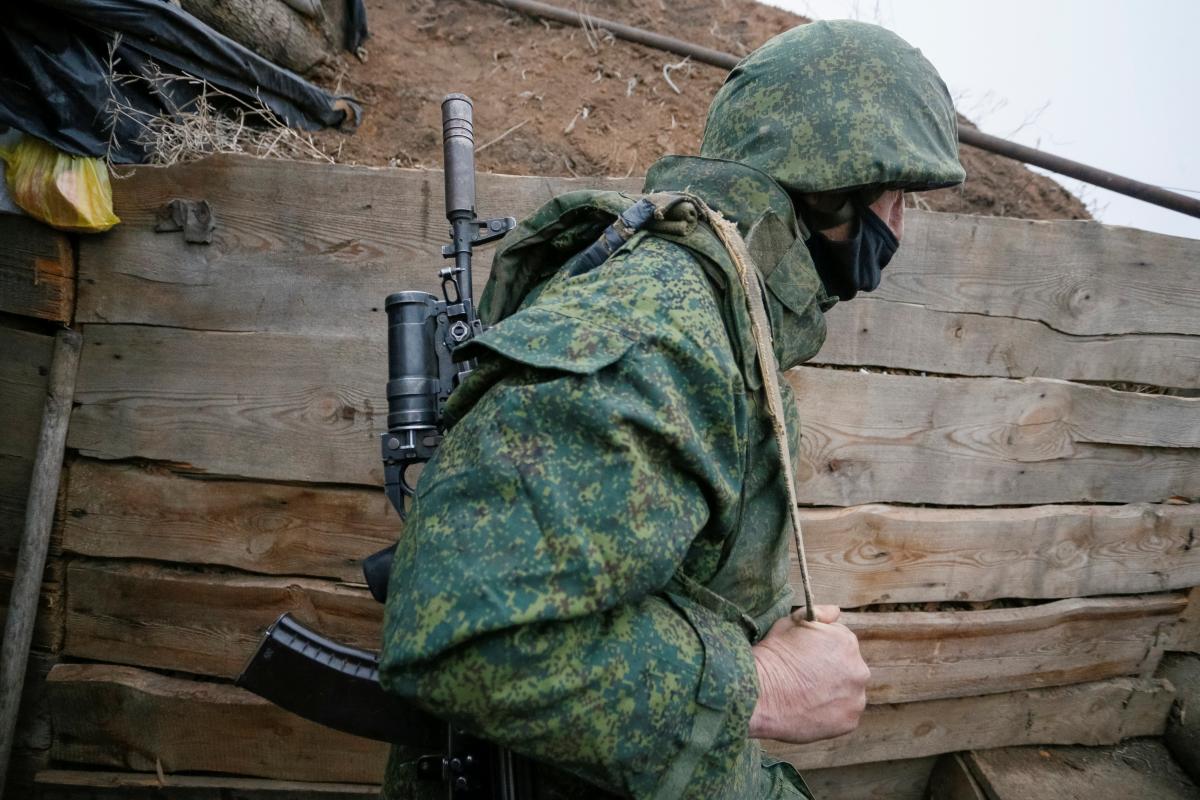 On February 2, a Russian [sniper] seriously wounded a Ukrainian fighter. The latter was rushed to a hospital but the medics' efforts were in vain – the soldier succumbed to his wound in the medical institution, the delegation wrote on Telegram.

"The Ukrainian side to the Joint Ceasefire Control and Coordination Center has submitted an appropriate note to the OSCE Special Monitoring Mission," the report reads.

The Command of Ukraine's Armed Forces has reported five violations of the latest ceasefire agreement, committed by Russia-controlled armed groups in Donbas on Monday, February 1.