The transition process will go in stages. 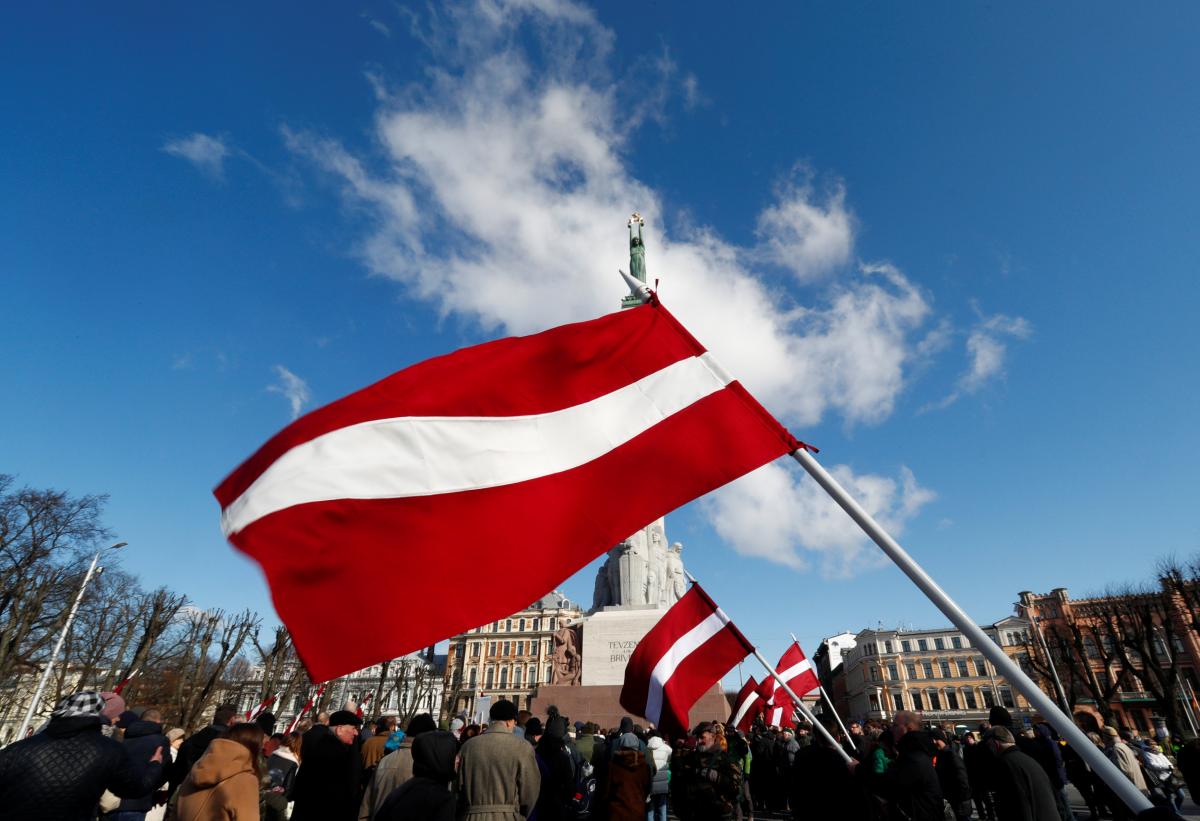 Latvian President Raimonds Vejonis on April 2 approved the transfer of national minority schools to the Latvian language of instruction.

He said that classes in Latvian in secondary schools would ensure equal opportunities for all young people to get a quality education and build their life in Latvia, the presidential press service reported, according to Deutsche Welle.

"Children, as before, will have the opportunity to study subjects related to national minorities, their identity and culture," Vejonis said.

According to the education reform, preschool education will remain bilingual. In primary schools, 50% of subjects will be taught in Latvian, while in the 7-9th grades – it will be 80%. In grades 10 to 12, students will hear only Latvian language of instruction, with the exception of subjects related to national minorities' languages (mother tongue and literature).

Deputy State Secretary at the Ministry of Education and Science of Latvia, Gunta Araja, said earlier that EUR 3.6 million was allocated for the support and additional training of teachers in 2018-2020, according to the Latvian DELFI. Moreover, EUR 3.3 million is expected to be channeled from the European Union funds for training 8,000 teachers working in national minorities' educational facilities.

Hungary's Minister of Foreign Affairs and Trade Peter Szijjarto says that Hungary would return to a position supporting Ukraine in NATO and EU if Kyiv guarantees that the education law is not brought into force before 2023 and is tangibly amended.

At the same time, according to Deputy Minister of Foreign Affairs of Ukraine on European Integration Olena Zerkal, Ukraine "cannot satisfy all interests and positions put forward by the Hungarian community. We have our own interests in state development, and this state development also depends on the development of our language. Each state is built on the language and culture of this language. All countries have gone through this."

Mathieu Boulegue, an expert on Ukraine from international affairs think tank Chatham House, said Hungary's language row with Ukraine is more about "sucking up" to Russia than protecting minority communities.

If you see a spelling error on our site, select it and press Ctrl+Enter
Tags:UkraineHungaryLatvialanguageeducationreformnationalminorities