Four sources said the sanctions would be imposed under the Countering America’s Adversaries Through Sanctions Act. 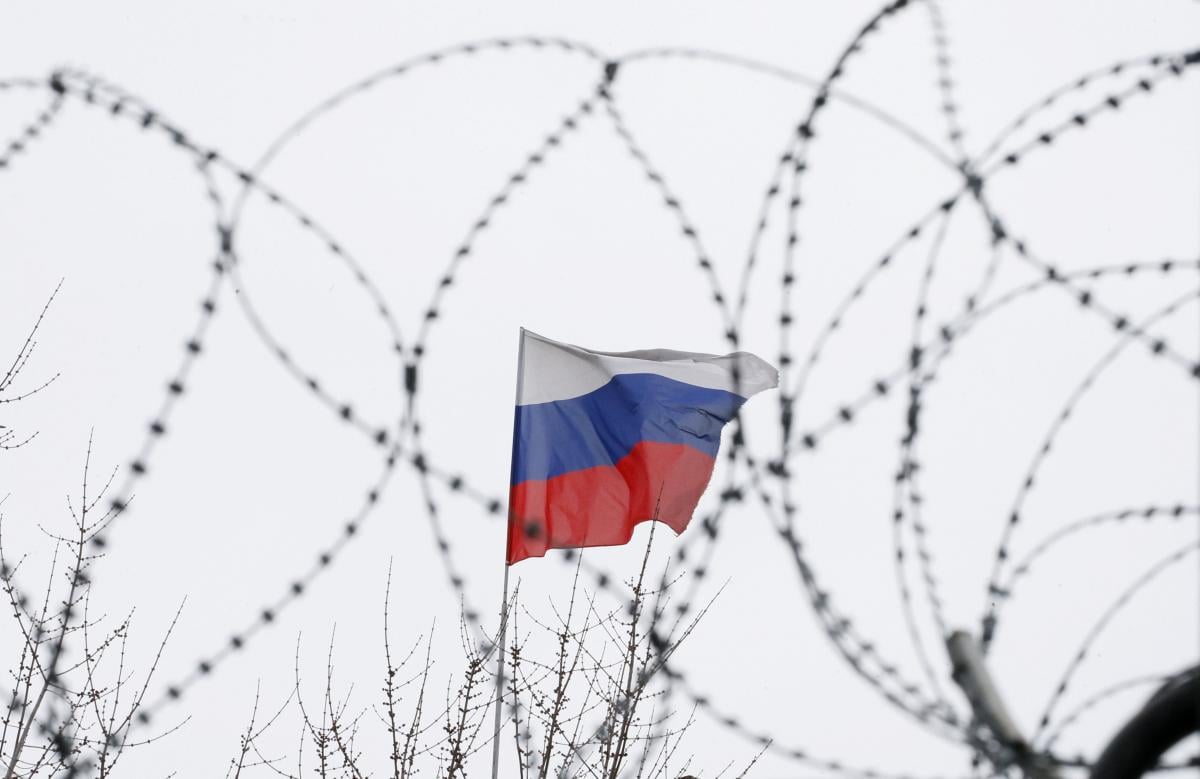 The United States plans to sanction Russian oligarchs this week under a law targeting Moscow for meddling in the 2016 U.S. election, sources familiar with the matter said on Wednesday, in what could be the most aggressive move so far against Russia’s business elite.

The action, which could affect people close to President Vladimir Putin, reflects Washington’s desire to hold Russia to account for allegedly interfering in the election - which Moscow denies - even as U.S. President Donald Trump holds out hope for good relations with Putin, according to Reuters.

Trump has faced fierce criticism for doing too little to punish Russia for the election meddling and other actions, and Special Counsel Robert Mueller is probing whether his campaign colluded with the Russians, an allegation the president denies.

The sanctions, which two sources said would be announced as early as Thursday, would follow the March 15 U.S. decision to sanction 19 people and five entities, including Russian intelligence services, for cyber attacks stretching back at least two years.

While the steps were the most significant taken against Moscow since Trump took office in January 2017, his decision at the time not to target oligarchs and government officials close to Putin drew criticism from U.S. lawmakers in both parties.

Read alsoUK to review visas for 700 rich Russians as part of crackdownThis week’s actions will include sanctions against Russian oligarchs, including some with ties to Putin as well as to the Russian government, according to two U.S. officials briefed on the deliberations.

Four sources said the sanctions would be imposed under the Countering America’s Adversaries Through Sanctions Act, also known as CAATSA, which was passed by Republicans and Democrats seeking to punish Russia for its 2014 annexation of Crimea from Ukraine, involvement in the Syrian civil war and meddling in the 2016 U.S. presidential election.

“The administration is committed to implementing the CAATSA law as we have said many times. We published an oligarch designation recently and the secretary of the Treasury said further action would be taken. But at this time we don’t have anything specific to announce,” a senior U.S. official said.

If you see a spelling error on our site, select it and press Ctrl+Enter
Tags:RussiaCrimeaUkraineUSAmeddlingsanctionsoligarchs