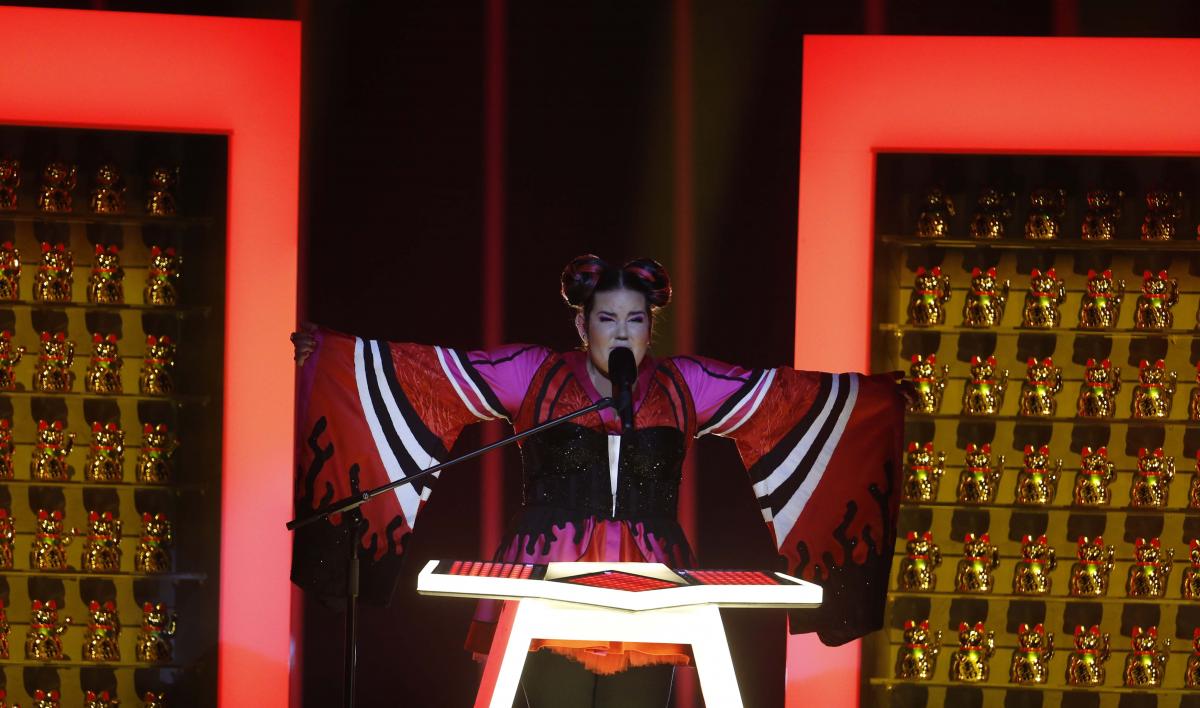 Israel will host the Eurovision song contest in 2019 after that country's Netta has won this year's contest in Lisbon, Portugal, with 529 points, having performed the song "Toy."

Ukraine has only been taking part in Eurovision since 2003 – but has already won notched-up two victories, the most recent coming with Jamala in 2016.

In 2018, forty-three countries participated in the contest, equaling the record of the 2008 and 2011 editions.

If you see a spelling error on our site, select it and press Ctrl+Enter
Tags:ESCIsraelEurovision2018