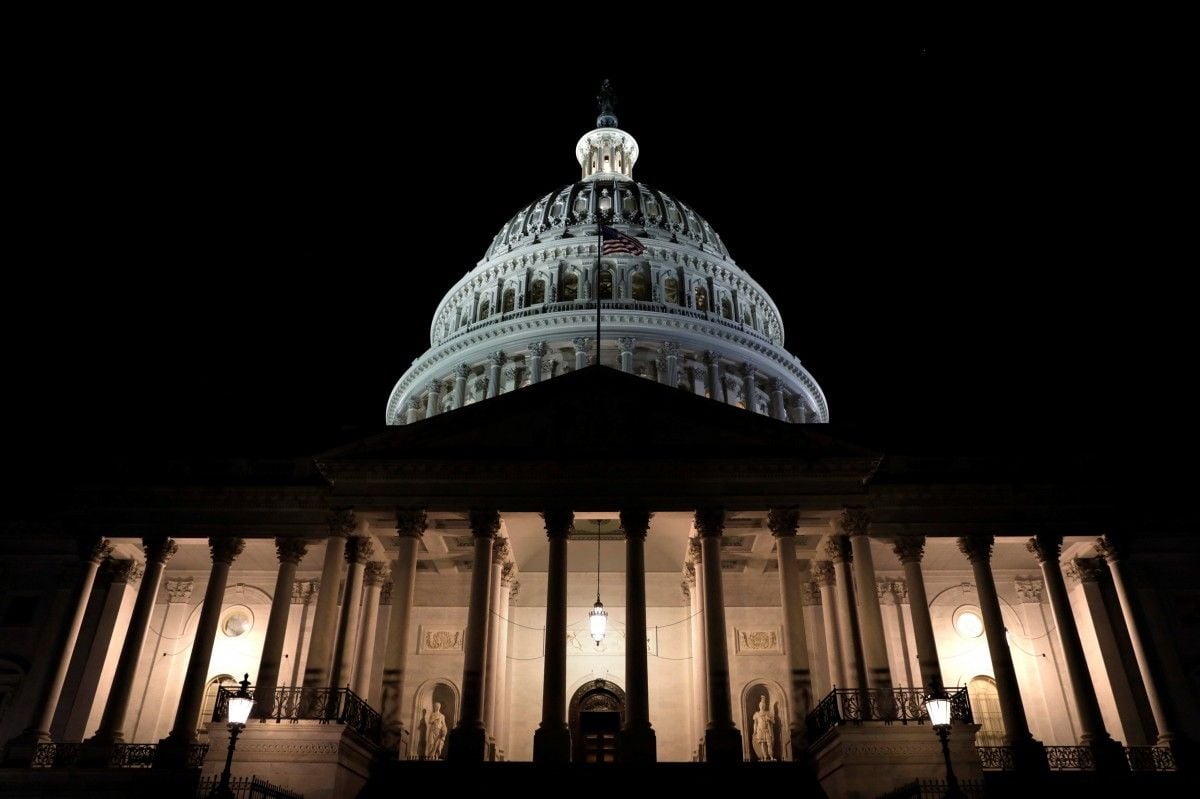 U.S. House of Representatives Speaker Paul Ryan on Tuesday said he is willing to consider additional sanctions on Russia, and reiterated his support for U.S. intelligence community findings that Russia interfered in the 2016 election.

If you see a spelling error on our site, select it and press Ctrl+Enter
Tags:#Russia#USA#sanctions