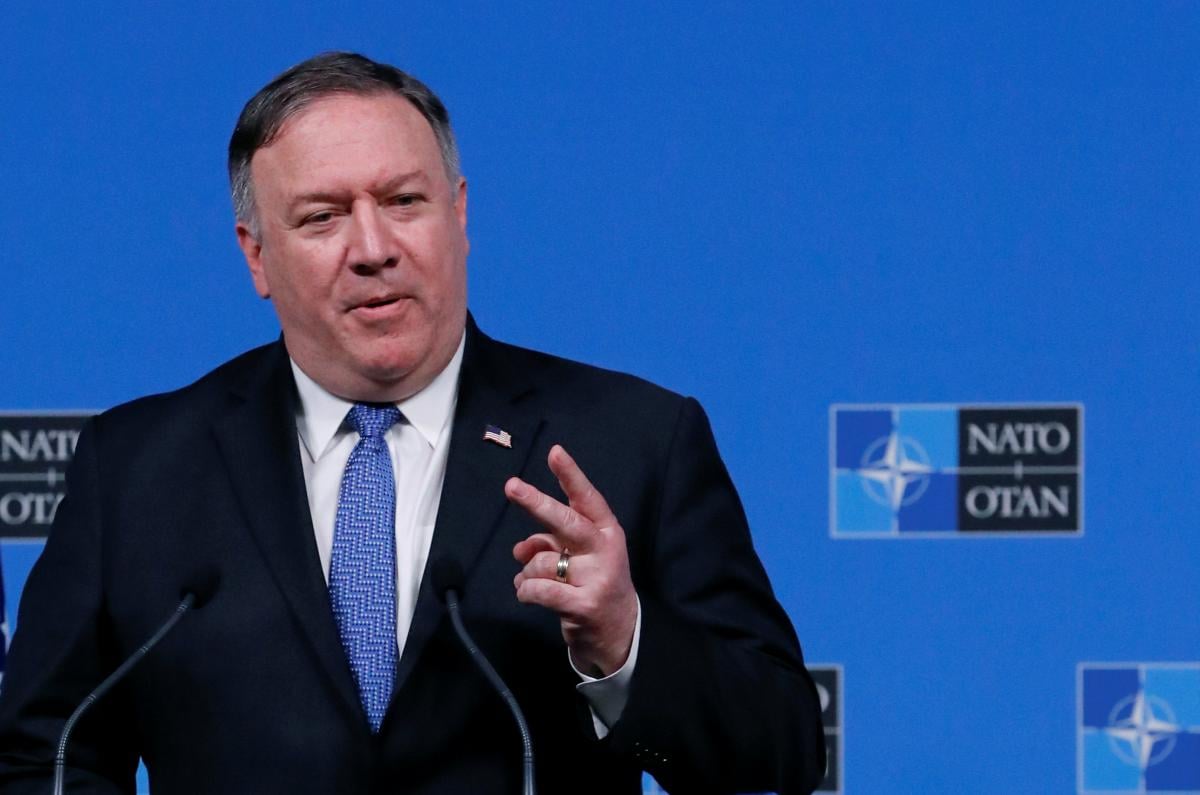 When asked about Russian President Vladimir Putin's missile threat, U.S. Secretary of State Mike Pompeo says he sees it as bluster aimed at covering up the U.S.'s decision to withdraw from the INF Treaty.

"That's a bluster out of Moscow, that's for sure," Pompeo told CNN.

"I think that bluster's aimed at covering up the core challenge," Pompeo said, explaining that Putin "was talking about America's decision to withdraw from the INF Treaty."

The secretary of state says the bluster is aimed at "trying to convince the world, to drive a wedge between the United States and Europe when everyone's fully on board: the Europeans were fully supportive of our decision, and we'll move forward together in ensuring the security of the United States' people."

"We want Russia to return to compliance. But we are also preparing for a world without the INF Treaty. And a world with more Russian missiles in Europe. NATO has already started this work. And I will not predict the outcome," Stoltenberg said.

At the same time, he stressed that the Allies will stand "united and measured" and that NATO "has no intention of deploying new land-based nuclear weapons in Europe."

If you see a spelling error on our site, select it and press Ctrl+Enter
Tags:RussiaPutinUSAmissilesPompeoINFTreaty