The new orders are reportedly linked to threats coming against the families of police officers who had been involved in a crackdown on a peaceful protest July 27. 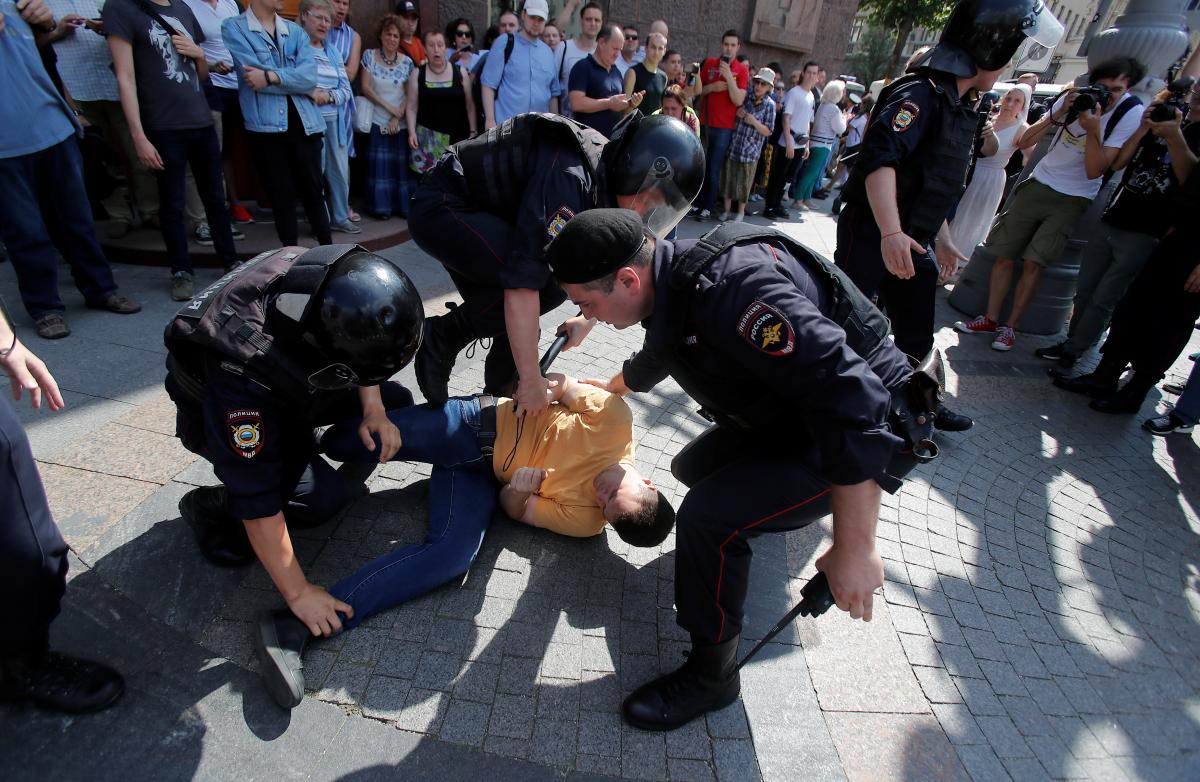 Supervisors have ordered that all Moscow police officers alter their personal user data in social media to complicate anyone's efforts to identify them, the Russian website Baza reports.

The report provides no source of the information, Meduza wrote.

Officers have supposedly been instructed to delete all pictures where their faces are visible.

The new orders are reportedly linked to threats coming against the families of police officers who had been involved in a crackdown on a peaceful protest in Moscow July 27, and whose names and hyperlinks to their social media accounts were shared online.

"Captain Syakin's family was the first to file a complaint. Data published online allowed certain activists finding his relatives and slipping a note under the door at the home of Syakin's mother that read, 'We'll burn down your home'," Baza reports.

Ukraine has condemned the violent crackdown on a peaceful rally, noting violations of human rights.

As UNIAN reported earlier citing a Washington Post editorial, the latest Moscow protests suggest that despite the authoritarian rule of President Vladimir Putin over nearly two decades, there is still a significant number of people in Russia's capital not afraid to speak out. It also suggests that "Mr. Putin knows of this discontent and fears it."

If you see a spelling error on our site, select it and press Ctrl+Enter
Tags:RussiaprotestsMoscowthreatsidentificationsocialmedia