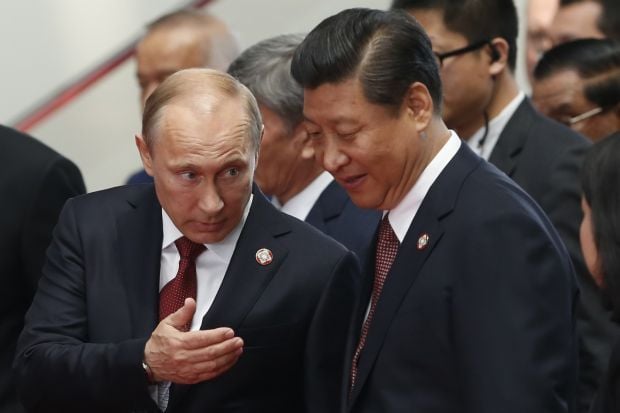 Among them is an agreement on a credit line worth 6 billion yuan (over $966 million) at China Development Bank for Russia's Sberbank, Radio Liberty reported.

The deals were signed after talks between Russian President Vladimir Putin and President of the People's Republic of China Xi Jinping in Moscow. The Chinese leader is now in the Russian capital to attend the celebrations of the 70th anniversary of Victory Day, scheduled for Saturday, May 9.

President Putin stressed that Beijing is a leading strategic partner of Russia at the moment.

Xi Jinping, for his part, said that the talks had confirmed that the two countries had a common stand on many global issues.

As ia the case with Russia, China marks its WWII Victory Day the next day after the official day of the event – the surrender of the Empire of Japan was formally signed on September 2, 1945. Russia celebrates Victory Day on May 9, though the unconditional surrender of the German Wehrmacht took effect on May 8, 1945.