The court is probing whether an elite military group known as Unit 29155 carried out actions aimed at destabilizing the region during the separatist push. 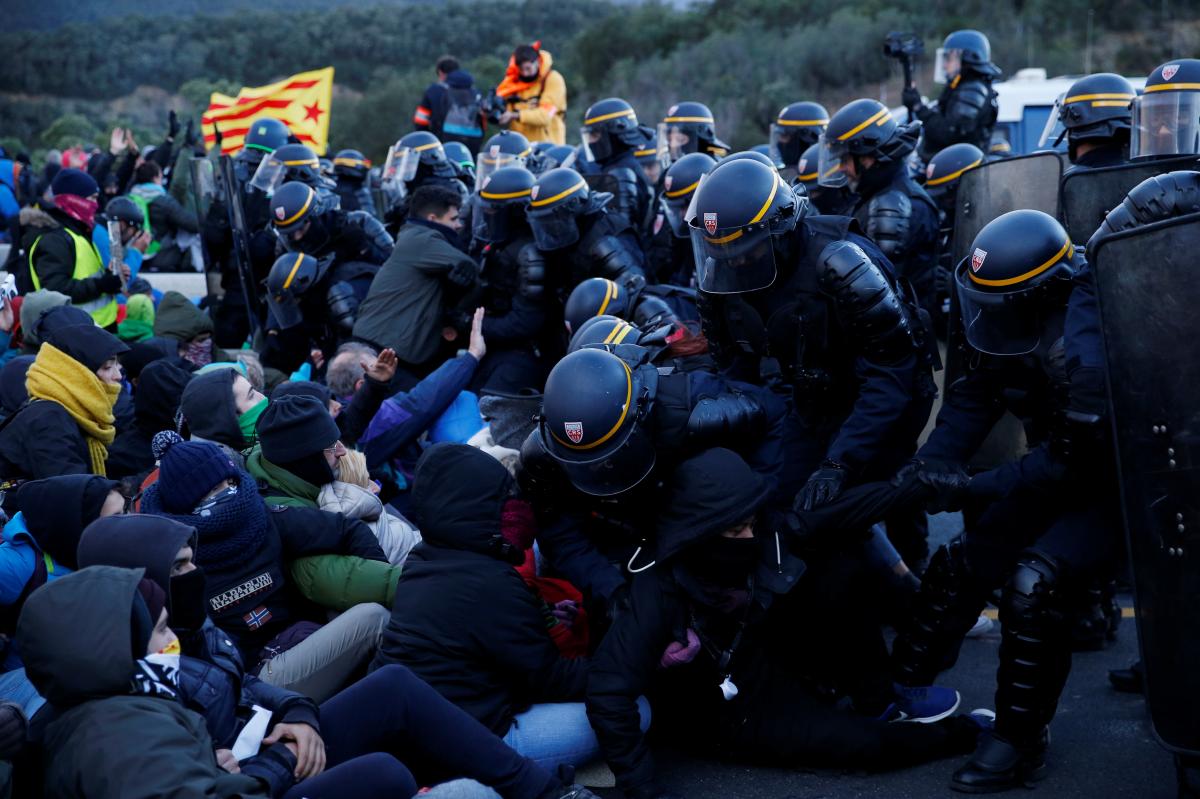 Spain's High Court has opened an investigation into the alleged activities of a group linked with the Russian military intelligence during the 2017 Catalan breakaway bid, three sources have confirmed to EL PAÍS.

The High Court is investigating an alleged intervention that is related to the separatist drive in Catalonia. These sources have defined the investigations as "confidential".

The existence of the elite Russian military group had been discussed in Russia's independent media, but it only caught the world's attention last October when The New York Times linked the group with its military name and published an in-depth investigation into the alleged implication of its agents in several incidents that have had a global impact.

Members of Unit 29155, for instance, have been implicated in the poisoning of former Russian spy Sergei Skripal and his daughter Yulia in the United Kingdom in March, 2018. Months later, the British government formally accused two officers for Russia's Main Intelligence Directorate – known by its Russian acronym GRU – identified as Alexander Petrov and Ruslan Boshirov (fake identities) of being behind the novichok attack.

The unit has also been linked to the failed coup attempt in Montenegro, in southeast Europe, in October 2016. Two Russian nationals believed to be former spies, Eduard Shishmakov and Vladimir Popov, were convicted by the High Court in Podgorica of attempted terrorism and sentenced to long prison terms for their role in the plot.

Several western intelligence services have also linked Unit 29155 to the two failed attempts to assassinate a Bulgarian arms dealer in 2015, and with a destabilization campaign in Moldova in eastern Europe. The Kremlin has consistently denied all connection to these events, and media outlets associated with the Russian government have ridiculed news published on the elite group.

This is not the first time that Russia and its spies have been suspected of influencing the Catalan independence movement. In February, the investigative website Bellingcat published several official documents from the Russian secret service that placed a GRU official named Denis Sergeev in Barcelona on two occasions. Both times, he had traveled under the false name Sergey Fedotov.

On the first trip, Fedotov arrived in the Catalan capital on November 5, 2016, and after spending six days in Spain, returned to Moscow via Zurich. The second trip took place almost a year later on September 29, 2017, just two days before the illegal independence referendum on October 1. On that occasion, the Russian official stayed in Spain until October 9, when he returned to Moscow via Geneva. There is no evidence he made more visits to Spain, although he did travel to the United Kingdom exactly two days before the Skripal poisoning.

Last May, Germany's secret services said they were "concerned" about Russian support for the Catalan independence movement after receiving information from European colleagues. Hans-Georg Maassen, the then-head of Germany's intelligence service, the BfV, told a security summit in Berlin that it was "very plausible" that Moscow had carried out a disinformation campaign before the October 1 illegal referendum. "Russia is trying to use secret operations to influence public opinion through extremist and racist organizations," he said. "In the case of the Catalan separatists, according to what's been reported, supporting their position through propaganda activities."

In Spain, the Civil Guard has found links between Russia and one of the Catalan separatists implicated in the secession drive: Víctor Terradellas, the former minister of international relations from the now-dissolved political party the Democratic Convergence of Catalonia (CDC), and a very close associate of ousted Catalan premier Carles Puigemont.