There is no sign of any investigators at the scene, according to the report. 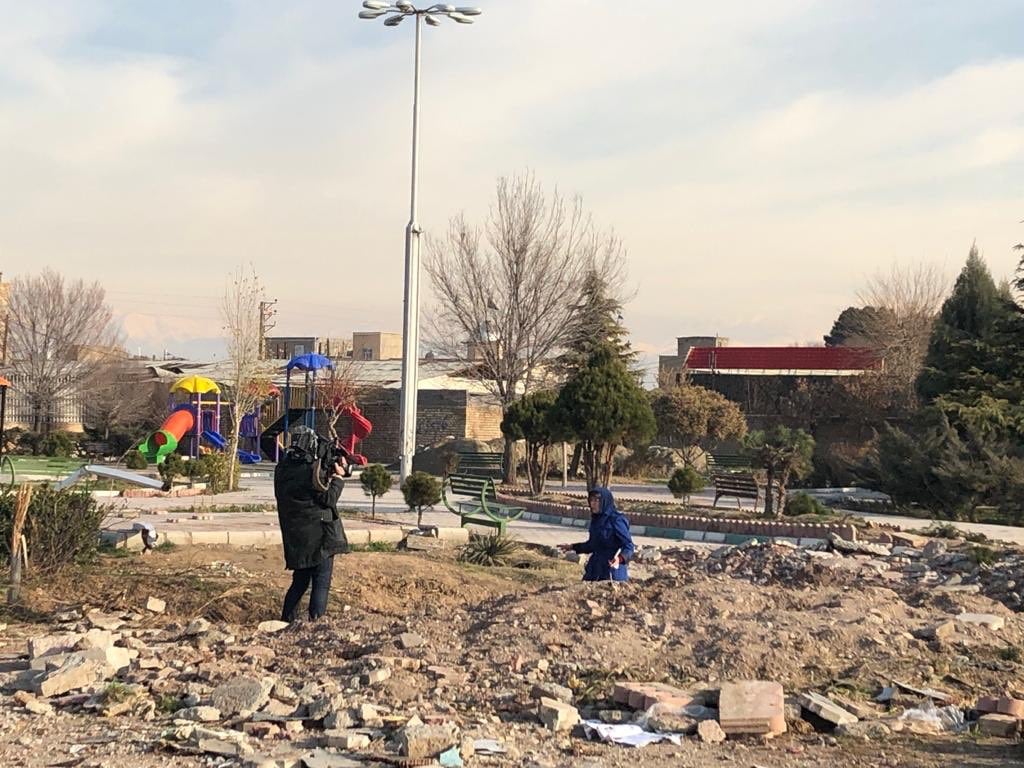 A CBS crew on Friday morning visited the Ukraine International Airlines flight 752 crash site west of Tehran, saying that "virtually all pieces of the plane were removed yesterday", according to locals.

CBS crew just visited the #Ukrainian airlines crash site west of Tehran. Nine am local time. Virtually all pieces of the plane were removed yesterday - say locals. Scavengers now picking site clean. No security. Not cordoned off. No sign of any investigators. pic.twitter.com/hhNJyokhjq

All 167 passengers and nine crew on board died. On board the airliner were 11 Ukrainians, including nine crew members, as well as 82 Iranians, 63 Canadians, 10 Swedes, four Afghanis, three Germans, and three Britons.

Ukrainian President Volodymyr Zelensky said the "missile hit" version is not being ruled out, while it is yet to be fully confirmed, and appealed to partners to share the factual evidence that could draw light on the cause of the crash.