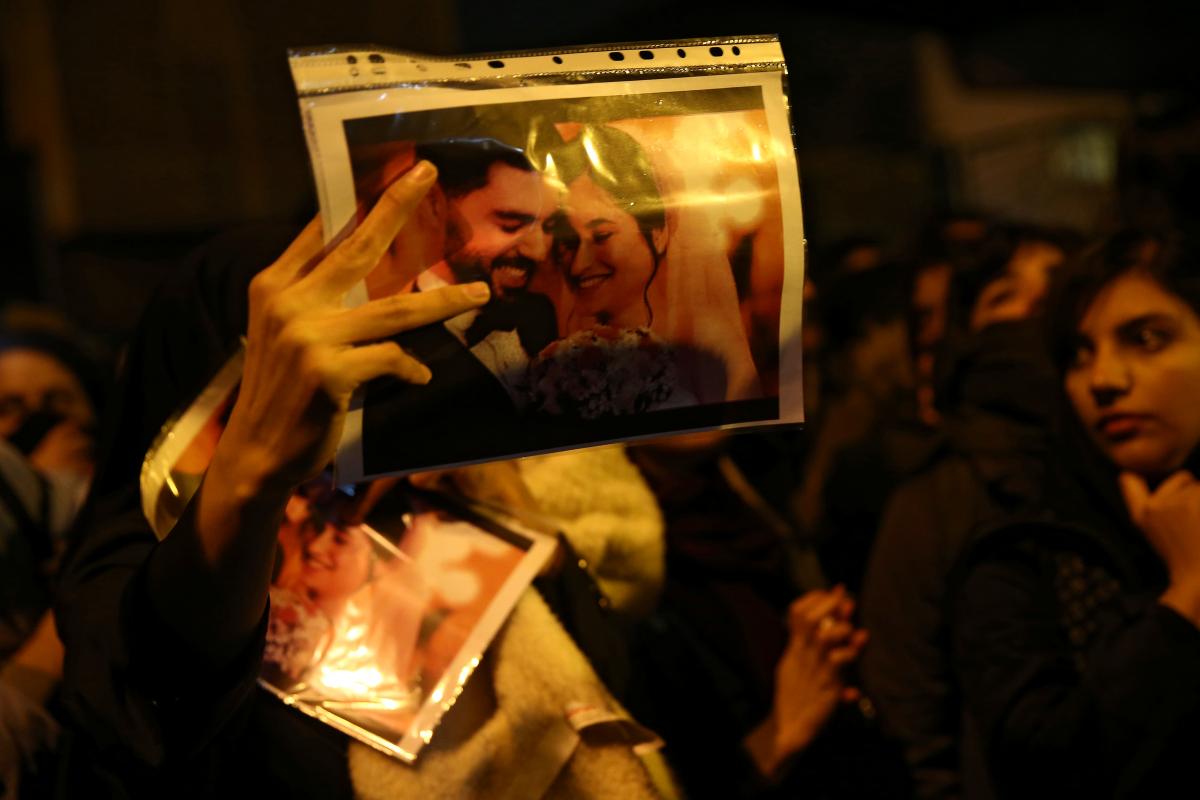 Iran is facing mounting criticism at home and abroad after admitting to "unintentionally" downing a Ukrainian passenger jet this week, killing all 176 people on board, having initially denied responsibility.

The plane was shot down early Wednesday in the capital Tehran, just hours after Iran launched a missile attack on U.S. bases in Iraq in retaliation for the killing of top general Qassem Soleimani, Independent recalls. 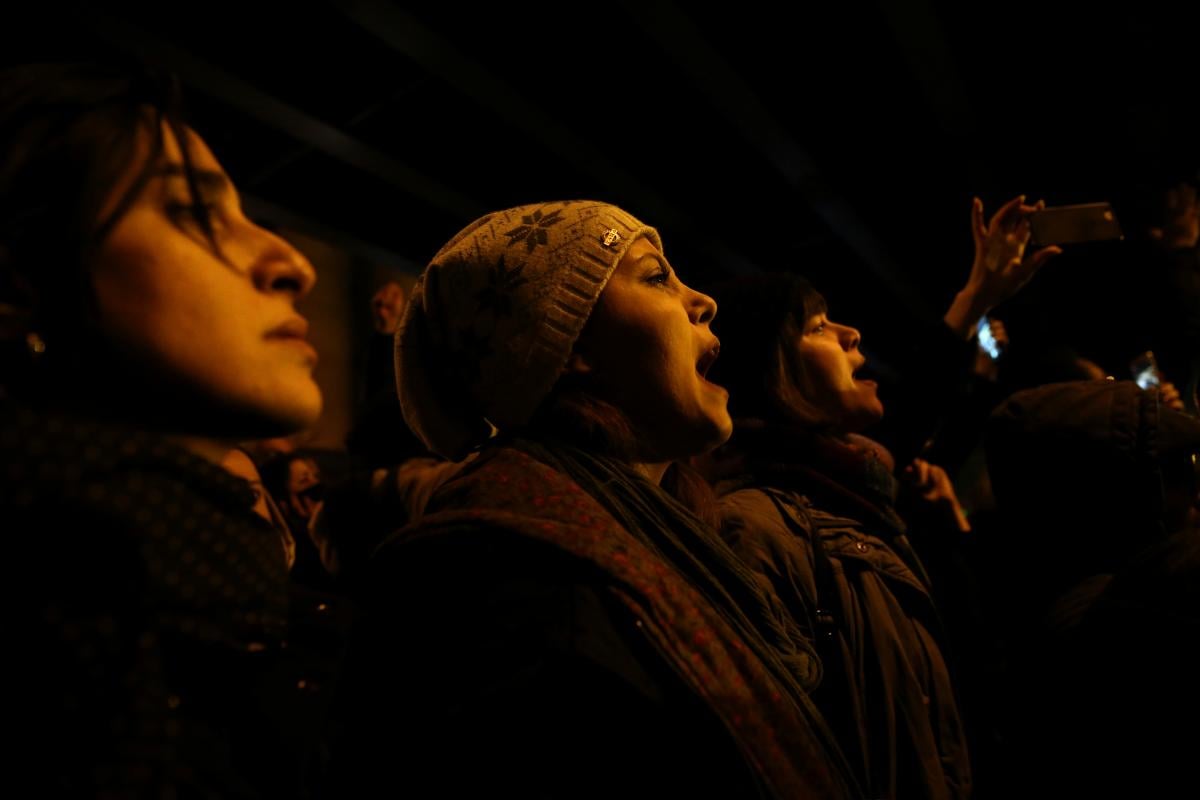 Despite the belated admission of guilt by Iranian authorities, many in Iran have expressed anger at the country's leadership for days of denial and obfuscation, at a time when the families of the victims were searching for answers.

The attempted cover-up appears to have all but extinguished a moment of national unity that came in the wake of the U.S. killing of Soleimani, the 62-year-old leader of Iran's Quds Force who many viewed as a national hero.

In Twitter messages, angry Iranians condemned the government for the attempted cover-up, and video clips on social media showed a large protest at a university in Tehran, where students chanted "Death to the dictator" in protest at the government's handling of the plane crash.

#WATCH: A group of protesters demand #Iran’s Supreme Leader Ayatollah Ali Khamenei step down on Saturday after Tehran said that its military had mistakenly shot down a Ukrainian plane, killing all 176 people on board #FlightPS752#UkranianPlaneCrashhttps://t.co/pymvNJ07otpic.twitter.com/G4sCoIrzrH

"Unintentionally? What does it mean? They concealed this huge tragic news for days just to mourn for Soleimani. Shame on you," said Reza Ghadyani, in Tabriz city.

It is the second time in recent months that protests have targeted the Iranian leadership. In November, young and working-class Iranians took to the streets to protest against fuel price rises. The protests turned political, with demonstrators burning pictures of senior officials and calling on clerical rulers to step down.

Somewhere between 300 and 1,500 protesters are believed to have been killed in the crackdown that followed.

The Ukrainian prosecutor general's office, meanwhile, said it is investigating possible willful killing and aircraft destruction in its probe of the crash of a Ukrainian airliner in Iran.

It comes as Donald Trump on Friday doubled down on his insistence that the killing of Soleimani – the incident that presaged the downing of the jet – had been necessary.