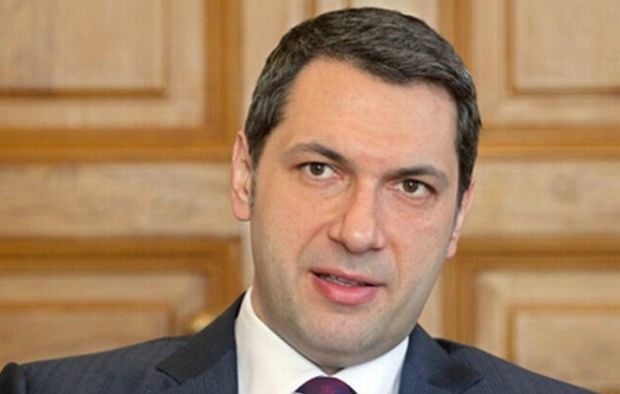 Lazar concerned over the future of Hungarians in Zakarpattia / estihirlap.hu

According to Lazar’s June 23 testimony to the Hungarian parliament on reorganization of civilian intelligence gathering agency, Hungarian spies have been active in Kyiv, just like the spies of other Hungary's regional neighbors, to ensure that political leaders are able to promote the country's interests, The Budapest Beacon reports.

He cited the Russian-Ukrainian conflict as a primary example of radical changes to security in the region over the past year. Hungary shares borders with a country engaged in an armed conflict.