German lawmakers from the left-wing Die Linke party are considering the possibility to visit Russia’s annexed territory of Crimea, MP from the Die Linke party Alexander Neu said in an interview with Russian newspaper Izvestia. 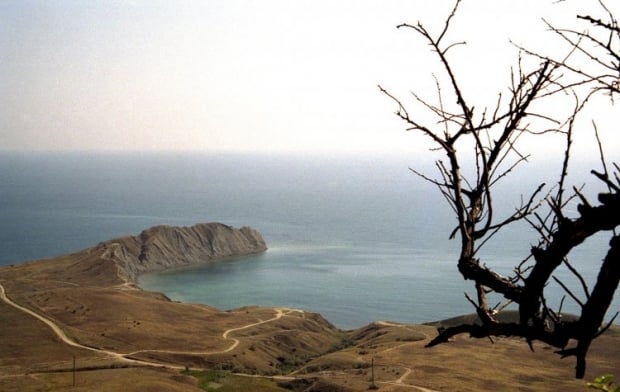 "A trip of the French parliamentarians to Russia’s annexed Crimea became exponential step for many European politicians and, as soon as the summer holidays end in the Bundestag, German lawmakers will discuss such an idea," he said.

"I believe French parliamentarians visit to Crimea was the right decision. As elected by people, they had to show and tell the official French authorities, politicians and the community about what was happening in reality there. This is the right and exponential decision. The left-wing Die Linke party has differing views on politics than the other parties in the Bundestag, so the possibility of a visit to Crimea is more acceptable to us," Nue said.

As UNIAN reported earlier, Italian MPs decided to follow their French colleagues' example and visit the Russian-annexed territory of Crimea. It is reported that "a peace visit" has already been agreed with the Russian Embassy in Rome and the Russian government, but not with the official Kyiv.