"Crimean Day" to be held first time in EC on Wednesday 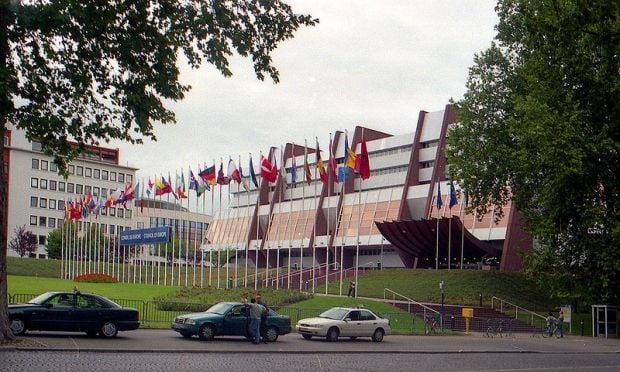 "Today, for the first time in the history, the holiday called "Crimean Day" will be held in the Council of Europe. I hope we will be able to show the level and professionalism. Since it is the last session of PACE in 2015, we must hold it with dignity, so that in January, during the vote for the extension of sanctions against Russia, MEPs will remember for what we punish the aggressor," he said.

According to Lohvynskiy, a "round table" on Human Rights in the occupied Crimea is to be held, as well as a photo exhibition "Struggle Through the Ages," and a cultural program with the presentation of famous Crimean artists.

As UNIAN reported earlier, the Verkhovna Rada of Ukraine officially announced the beginning of the temporary occupation of Crimea – February 20, 2014.

European states have not recognized the annexation of Crimea.

The Russian Federation denies the occupation of the peninsula and calls it a "restoration of historical justice."