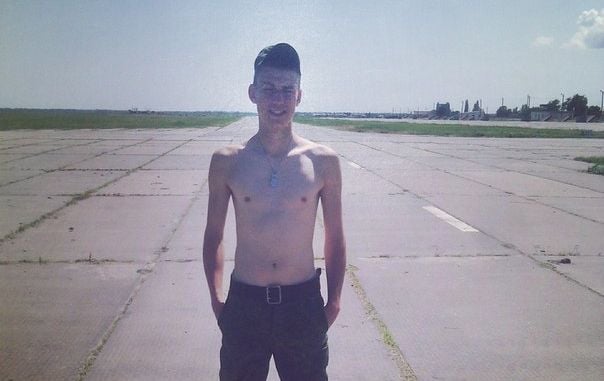 "The man serving under contract at the Humaymim air base in Syria as a technical specialist took his own life while off duty. A thorough investigation is in progress," the Defense Ministry said, TASS reports.

According to preliminary data received, in particular, after analyzing the serviceman's SMS messages, the cause of his death was a rift in his personal relationship with a girl.

As UNIAN reported earlier, activists of Conflict Intelligence Team, while exploring data in social networks, have found that a Russian contractor, a 19-year-old Vadim Kostenko from Kuban, was killed in Syria.

Earlier, it was reported that the bodies of 26 Russian troops killed in Russia's military campaign in Syria were shipped to the naval base in a Russian-annexed Crimea's Sevastopol.

According to the Ukrainian intelligence, Russian command is unable to ensure safe sanitary conditions for deployed soldiers, numerous cases of infectious diseases are recorded among the troops in the territory of Syria.