Turkey government seems to have had list of arrests prepared: Hahn

The swift rounding up of judges and others after a failed coup in Turkey indicated the government had prepared a list beforehand, the EU commissioner dealing with Turkey's membership bid, Johannes Hahn, said on Monday, according to Reuters. 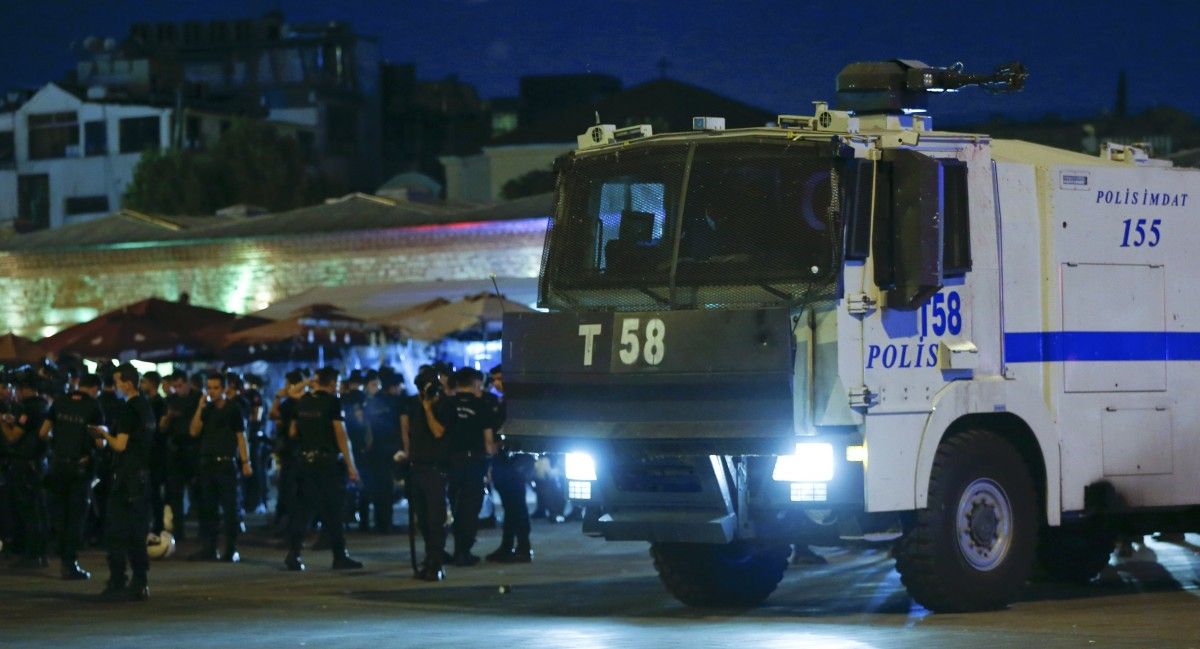 "It looks at least as if something has been prepared. The lists are available, which indicates it was prepared and to be used at a certain stage," Hahn said, as reported by Reuters.

"I'm very concerned. It is exactly what we feared."

A U.S.-based Muslim cleric Fethullah Gulen has earlier told the reporters that the coup attempt might have been staged.

In turn, Turkey has accused Gulen of standing behind the failed coup.