Vladimir Putin will launch a full-scale military assault on the Syrian city of Aleppo as early as this week, according to Western intelligence, The Australian reports citing The Times. 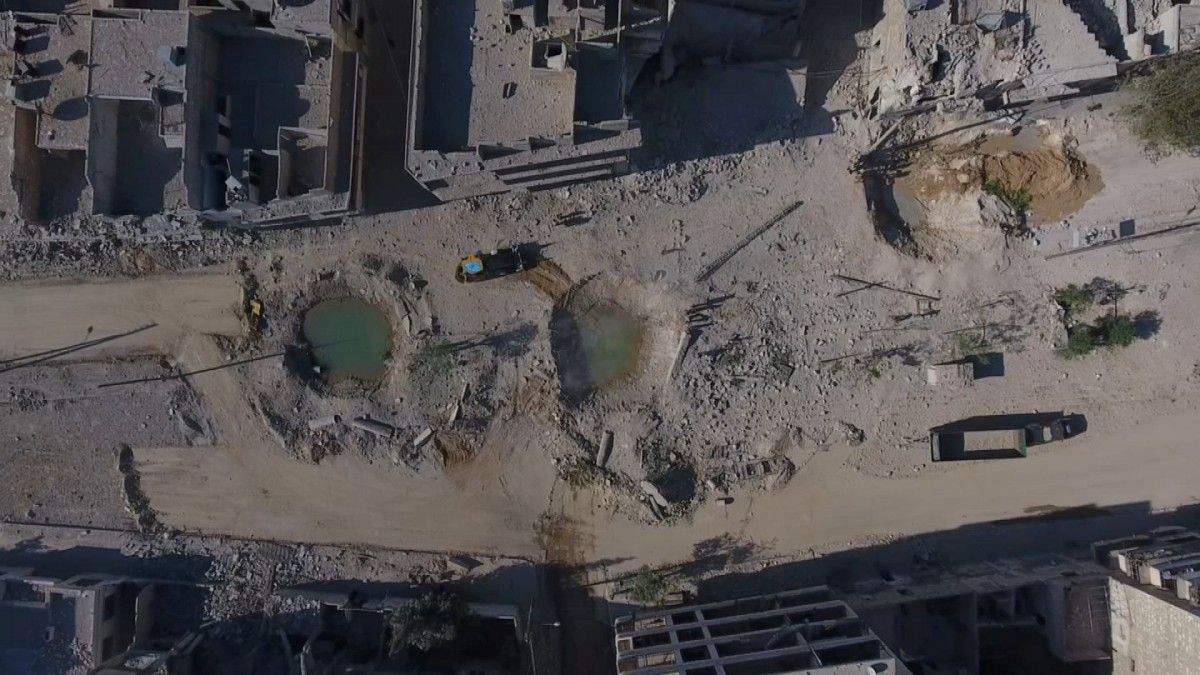 The Russian President plans to exploit a political hiatus in Washington during the presidential election and its aftermath to ­secure a decisive victory in the rebel-held east of the city by the middle of January for his ally President Bashar al-Assad, according to The Australian.

“We think that the Russians are on the brink of a major military ­assault on Aleppo,” a Western ­intelligence source said. “There could be significant humanitarian consequences.”

Aiming to tip the balance in Assad’s favor, the Admiral Kuznetsov, Putin’s ageing but ­lethal aircraft carrier, accompanied by seven escort ships, including a missile-firing cruiser and two destroyers, is expected to arrive off the Syrian coast between ­tomorrow and Friday. Up to three Russian attack submarines are also thought to be heading ­towards the area, armed with cruise missiles.

The build-up of force indicates the Kremlin is more interested in dealing a military blow to the Western-backed rebels in Syria than focusing on political dialogue to resolve the conflict, according to the intelligence analysis.

Putin’s insistence that his intervention is aimed only at ­Islamic State and al-Qa’ida-linked terrorists can be exposed as bogus because of the conventional weapons he has deployed within the naval battle group, the analysis said. Weapons include four MiG-29 fighter bombers, 10 SU-33 fighters, two Ka-50 attack helicopters and cruise missiles.

"They have a comprehensive array of advanced military equipment, which is not configured as a CT (counter-terrorism) operation," the intelligence source said. "This is configured as a full-scale military operation."

A new offensive by Russia, which has halted airstrikes in eastern Aleppo for the past 12 days, is ­designed either to finish off any ­resistance regardless of the collateral damage or create a situation so horrific that the civilian population forces the rebels to leave, the analysis said.

The aircraft on board the ­Admiral Kuznetsov form barely a quarter of the 50,000-tonne ship’s full capacity and their pilots are relatively untested in live-strike missions from the sea. Yet they still represent an important reinforcement for the Russian effort.

Moscow has already deployed about 32 jets that operate from an airbase near Latakia, in the Mediterranean, and has set up air ­defence systems, including the S400 shield, which can shoot down jets within a 400km radius.

Read alsoNo Russian warship to be refueled in MaltaThousands of troops are in the country, embedded as advisers within the Syrian military, based at Russian camps or running their own operations.

Precise numbers have not been released but they are thought to comprise up to 4500 personnel, including about 100 special forces, a battalion of marines, an infantry battalion, and a heavy artillery battalion. One of the main tasks of the special forces is to identify targets, using lasers, for Russian jets. There are thought to be at least as many Russian security contractors as service personnel in Syria.