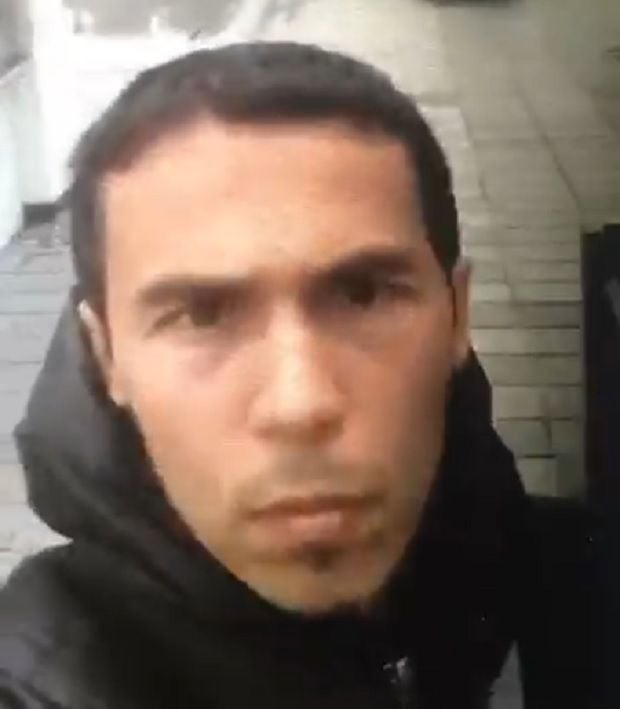 "Turkish authorities have confirmed that the #Istanbul attacker is Iakhe Mashrapov, a 28-year old citizen from Kyrgystan," the security analyst tweeted Tuesday.

The terrorist remains at large.

Turkish authorities have confirmed that the #Istanbul attacker is Lakhe Mashrapov, a 28-year old citizen from Kyrgystan pic.twitter.com/s4cY0ncKHg

As UNIAN reported earlier, Turkish police have launched raids in Istanbul and arrested 12 people, as the hunt for an attacker intensifies.

The Islamic State (IS) group said it was behind the attack.