Reuters: Defense spending by European NATO allies inches up in 2016 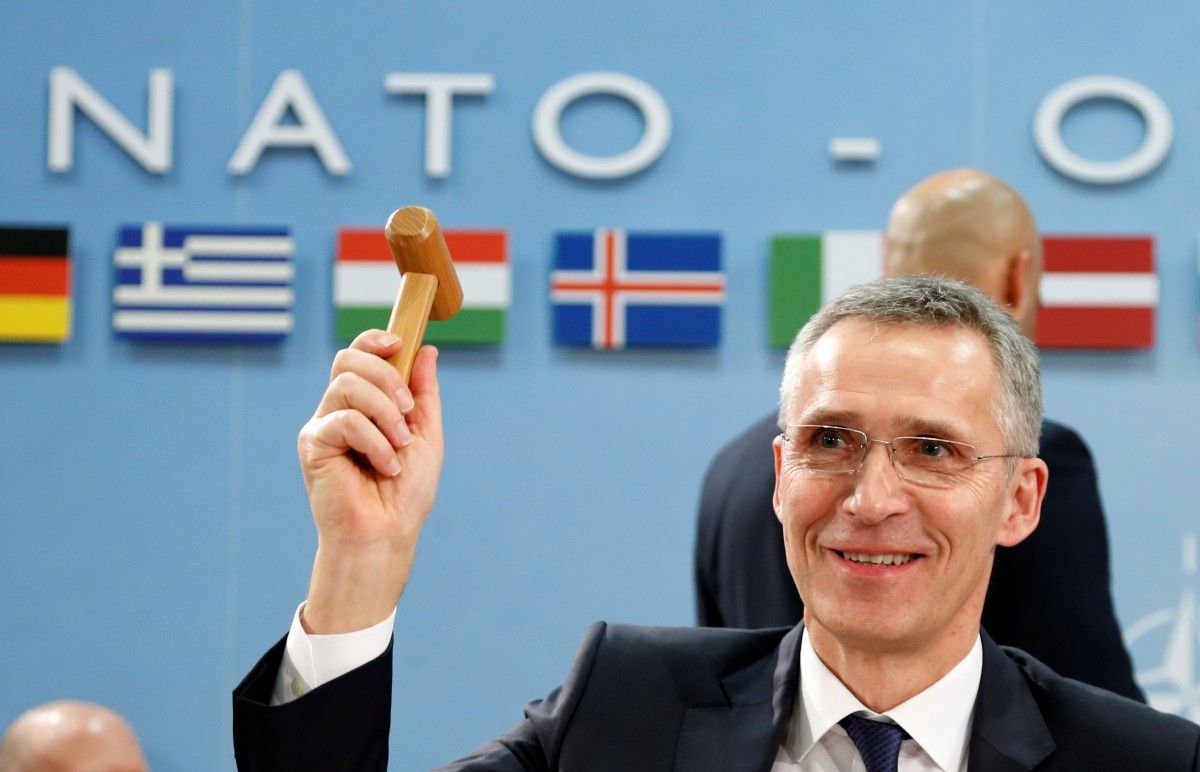 Trump made NATO states in Europe nervous when he criticized the alliance as "obsolete" during election campaign and then went on to suggest he could make U.S. commitment to their security conditional on them meeting the alliance's target of defense spending at two percent of their economic output, Reuters said.

Trump has since reaffirmed support for NATO but insisted Europeans must "pay their fair share." His aides have said Trump wants to see progress on that by the end of this year and that Washington could otherwise "moderate" its support.

Read alsoStoltenberg: Cyber attacks on NATO's websites grow by 60% in 2016NATO said the U.S. defense spending last year stood at 3.61 percent of its Gross Domestic Product, compared to 3.58 percent in 2015. That compares to 1.47 percent for NATO's European allies last year and 1.44 percent the year before.

"There has been progress but the job is far from done, we still have no fair burden-sharing within our alliance," NATO's Secretary General Jens Stoltenberg said. "It is realistic that all allies reach the goal of two percent."

Read alsoNATO to stay "strongly committed" to Ukraine - StoltenbergStoltenberg said Romania was due to meet the target this year, with Lithuania and Latvia expected to follow in 2018.

"This is not just about a call from the Unites States and President Trump... It is in Europe's best interest to spend more on defense. We have a long way to go but at least after years of decline, we are now starting to see an increase."

Europe's low expenditure has long been a sore point for the United States, which provides the lion's share of the alliance funds. In 2016, the U.S. economy represented just below a half of the alliance's combined economic output, but nearly 70 percent of its defense expenditure, NATO's annual report showed.

Defense spending by NATO's European allies has been on steady decline since the Cold War ended. But Europe has sought to reverse the falling numbers since its neighbor Russia annexed the peninsula of Crimea from Ukraine in 2014.

Combined with the growing worry over the spread of Islamic militancy and more failing states on their borders, this has given NATO members last year the first annual growth in defense spending relative to the size of their economies since 2009.

"When you are reducing spending at times of easing tensions, we have to be able to increase spending when tensions are increasing," Stoltenberg added.

The decision by Britain, a leading military power on the continent, to leave the European Union has also galvanized the Europeans to do more on defense on their own. Of 28 EU states, 22 are also in NATO. Europe was last at two percent in 2000.