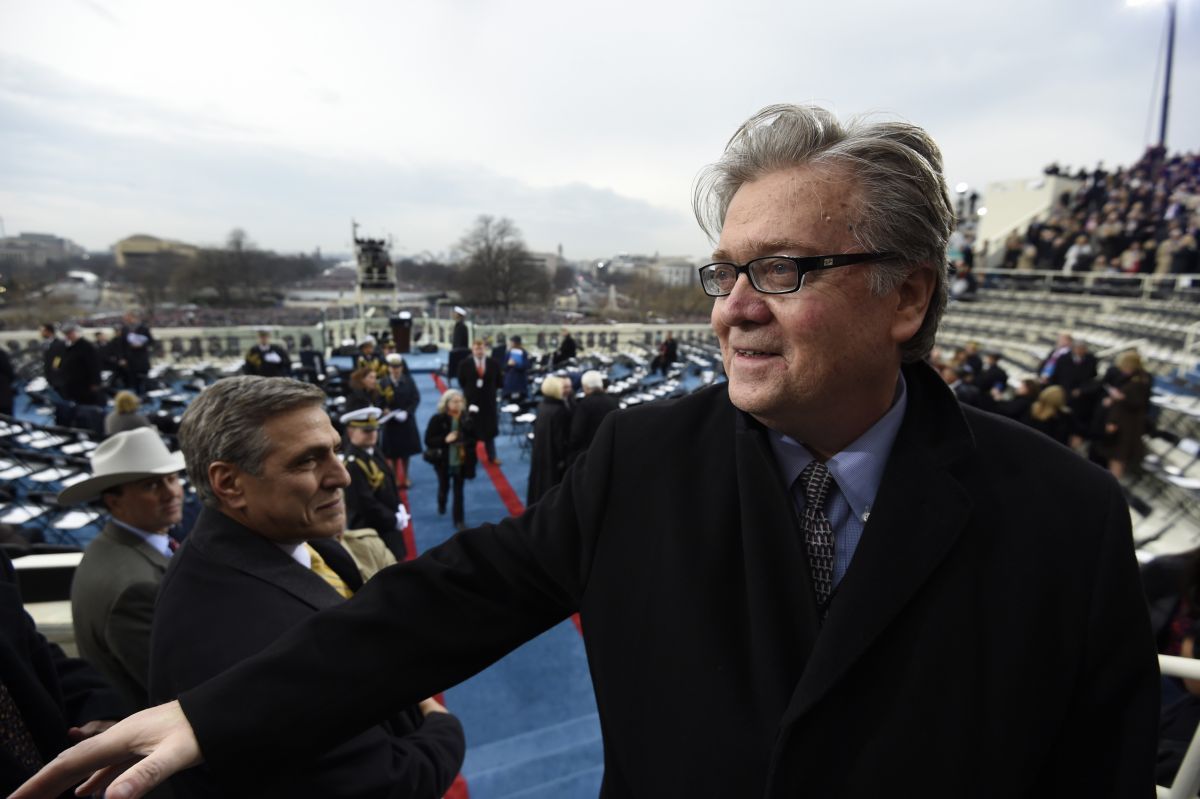 A source close to Bannon told ABC News the resignation was effective on Aug. 14, exactly one year after he joined the Trump campaign.

On Tuesday, President Donald Trump told reporters at Trump Tower that Bannon was a "good man” and “not a racist.”

Bannon has clashed with virtually every top official in the White House. Atop his list of in-house detractors are senior adviser Jared Kushner, national security adviser Lt. Gen. H.R. McMaster and the new chief of staff, Gen. John Kelly.

The former executive chairman of Breitbart News joined the Trump campaign last August. He would become known as a fearless and critically influential adviser to the president.

If you see a spelling error on our site, select it and press Ctrl+Enter
Tags:TrumpWhiteHouse