One killed in Marseille after car crashes into bus shelters: police 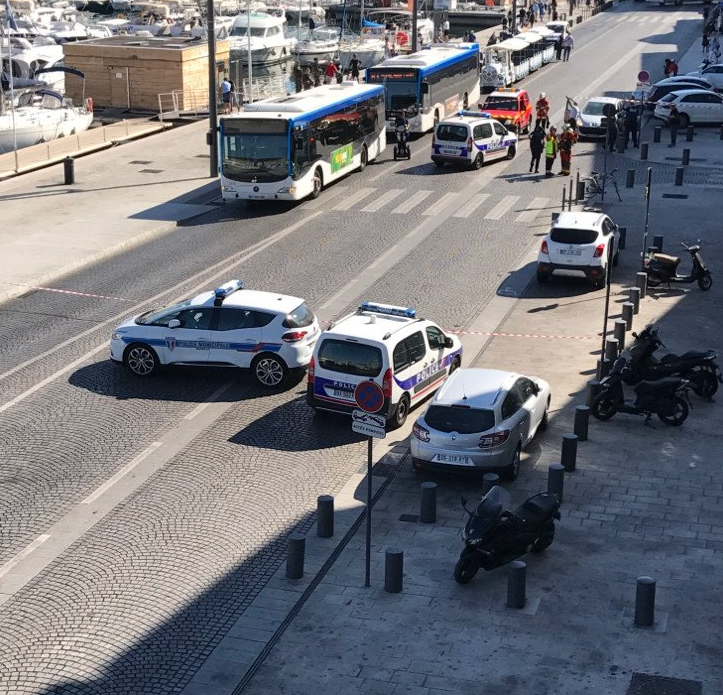 Police advised the public to avoid the Old Port area where the driver, a 35-year-old man, was arrested, Reuters reports.

"At the moment we have no information on the motives of this individual," a police official told Reuters.

The incident comes as Spanish police hunt for the 22-year-old driver who plowed a van into a crowd in Barcelona on Thursday.

As UNIAN reported earlier, a 22-year-old driver plowed a rented van into a crowd in Barcelona's tourist spot, La Rambla, leaving a trail of dead and more than a hundred injured.

Last year, on France's Bastille Day, 84 people died when a 31-year-old Frenchman of a Tunisian man drove a truck into a festive crowd on the seafront Promenade des Anglais.