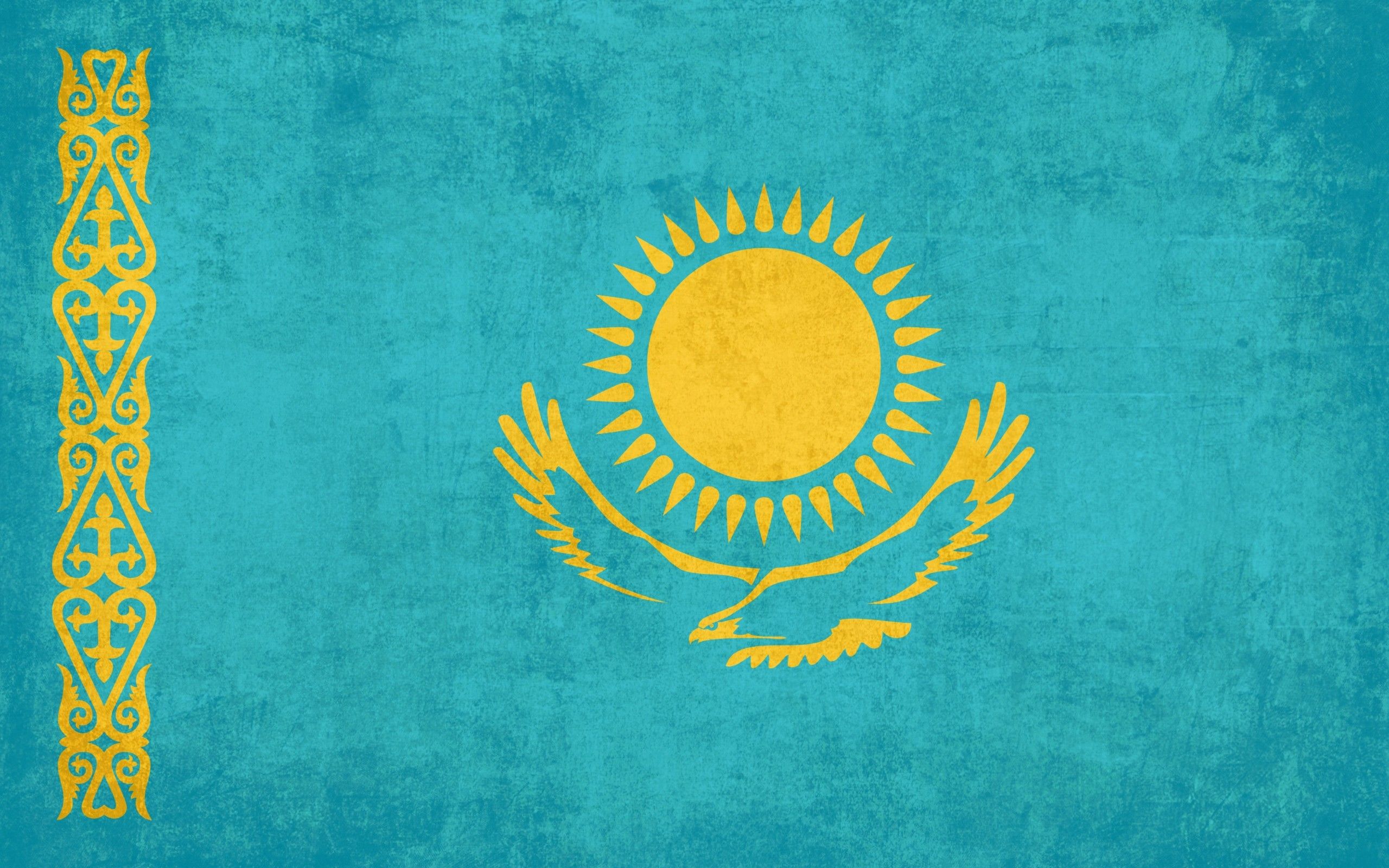 The Kremlin leader’s choices are not that large, the “Conscience” Movement writer says, according to EuromaidanPress:

Belarus could be absorbed almost at will;

Both Abkhazia and South Ossetia are on the way to being taken in;

Transnistria is a problem because Ukraine is in between; and

The Baltic countries are in NATO.

That leaves northern Kazakhstan, he continues, and he gives three reasons for thinking that Putin will attack the region.

First, Northern Kazakhstan has a predominantly ethnic Russian population and thus the argument Putin invoked in the case of Crimea could be deployed again and with probable success.

Read alsoBelarus or Kazakhstan - who's next?Second, Kazakhstan’s president, Nursultan Nazarbayev, is 77, and has been in power since Soviet times. That means, the blogger says, that since 1991, many aspects of the communist system continue to exist, something that will make it easier for Russia to annex and absorb those parts of it dominated by ethnic Russians.

And third, annexing northern Kazakhstan would “solve for Russia a transportation problem” because at present, the main rail line connecting Russia with the Far East passes through Kazakh territory, something which “creates a mass of bureaucratic problems for the Kremlin” that annexation could solve.

“When might one expect the massive arrival of ‘little green men’ on the territory of Northern Kazakhstan?” the blogger asks rhetorically. “If Putin remains in power for a fourth term, this should happen in the next six years because Nazarbayev hardly will survive longer than that.” But it could happen very soon if Putin needs a victory and can’t find one elsewhere.

But the most important reason Putin may seek a “Northern Kazakhstan is ours” strategy, the blogger concludes is that “having become in the eyes of the people the Ingatherer of Russian lands, he would gain the moral right to the additional correction of the Constitution of the Russian Federation and thus guarantee his reign without end.”

If you see a spelling error on our site, select it and press Ctrl+Enter
Tags:RussiaPutinaggressiontargetKazakhstan