Lukashenko says ready to share powers, but "not under pressure"

This should be done through a constitutional process, not via street protests, he stressed. 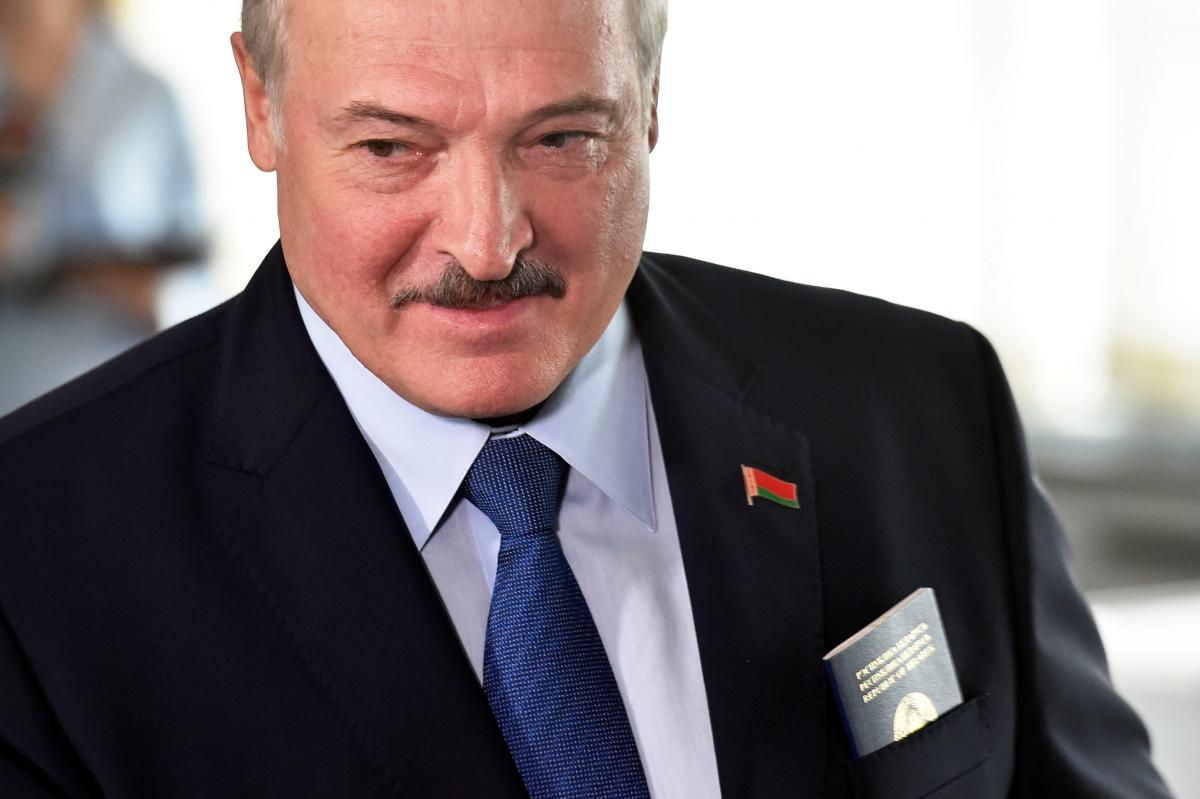 President Alexander Lukashenko of Belarus says work is underway to draft amendments to the country's constitution, which would deal with power redistribution.

The statement came as Lukashenko was addressing a rally at the MZKT plant on Monday, August 17, BelTA reports.

Alexander Lukashenko assured he was up for sharing presidential powers.

We can't give this Constitution to whomever. Because this would be a mess.

"Not under pressure and not via street [protests]," Lukashenko stressed, "but through the constitutional process."

Also, Lukashenko claimed work was already underway on options for amending the Constitution, which would provide for redistribution of powers.

Read alsoKremlin deploying Russian Guard troops to Belarus border – media (Photo, video)"We can't give this Constitution to whomever. Because this would be a mess," Lukashenko said.

On August 9, presidential elections were held in Belarus. The Central Election Commission said Lukashenko had sealed a sweeping win with 80.1% of the vote, while his main opponent Svetlana Tikhanovskaya gained 10.1%.

Thousands of Belarusians took to the streets to protest what many believe was a rigged vote count.

In a heavy crackdown on protesters, riot police fired rubber bullets, applied tear gas, and detained thousands, of whom many were beaten up and injured while in custody.

A large number of detainees have since been released. In their comments to media and on social networks, they recall torture they had been subjected to by law enforcement.

On August 17, enterprises throughout Belarus went on strike.

Svetlana Tikhanovskaya via a video address from Lithuania where she had fled shortly after the election said she was ready to take up the role of "national leader" to calm down the unrest and bring the country back to normal.

There will be no additional election in Belarus "unless you kill me", Lukashenko said Monday, August 17, addressing a crowd of protesters at the MZKT plant.