Macron says Lukashenko has to step down

The Belarusian president snapped back with a "yellow vests" reminder. 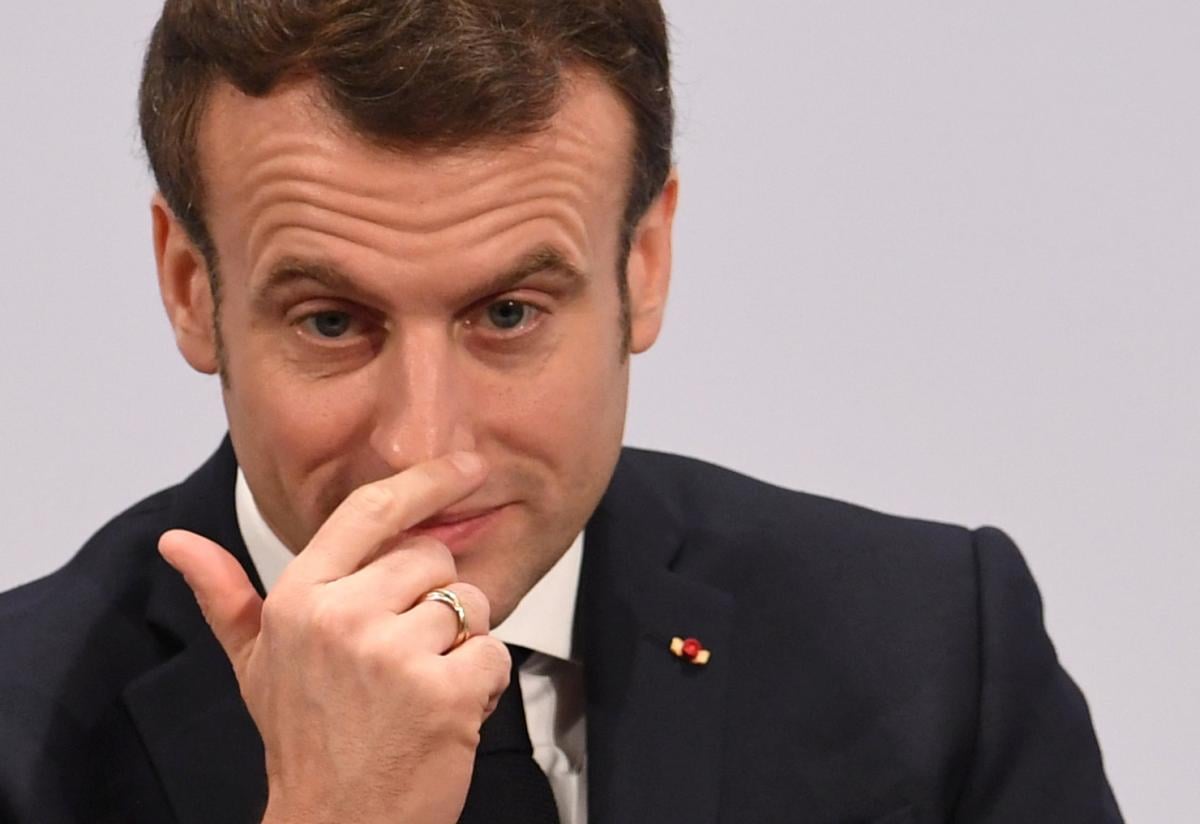 "What is happening in Belarus is a power crisis, an authoritarian power that cannot accept the logic of democracy and which is hanging on by force," Macron told Journal du Dimanche, according to Politico.

"It is clear that Lukashenko must leave," he added.

Macron told the Journal du Dimanche he had spoken to Vladimir Putin earlier this month.

"I told him that Russia has a role to play, and this role can be positive if he pushes Lukashenko to respect the legitimacy of the ballot box and free political prisoners," the French president said.

Lukashenko was sworn in for a sixth presidential term in a behind-the-doors inauguration event last Wednesday morning amid protests over the vote count many believe was rigged.

Read alsoRisks "immeasurable" for Ukraine: Kuleba on Lukashenko's friendship with RussiaLukashenko has responded to Macron's call, referring the French president as an "immature" politician against the background of own decades-long experience, BELTA reported.

"First. As a country's president, proceeding from the principles of Mr. Macron himself (laid down in his statement – a call to resign), I'd like to say that the president of France, following his own logic, should have resigned two years ago – when 'yellow vests' had just taken to Paris streets. Years go by, 'vests' are still in the streets, Mr. Macron, surprisingly, is also still in office, and France has become a country where mass protests have become commonplace..." Lukashenko said.

The Belarusian president even went for a personal snap at Macron, hinting that the latter might get "personal problems at home" for paying "too much attention" to Lukashenko's rival Svetlana Tikhanovskaya.

On September 23, Lukashenko was sworn in as President of Belarus during an inaugural ceremony in the Palace of Independence in Minsk, which was held behind closed doors with no media or international presence.

Ambassador of Ukraine to Belarus, Ihor Kyzym, believes that the rhetoric of the Belarusian authorities toward Ukraine "does nothing good" to bilateral relations.