Canada calls for free and fair elections to be held. 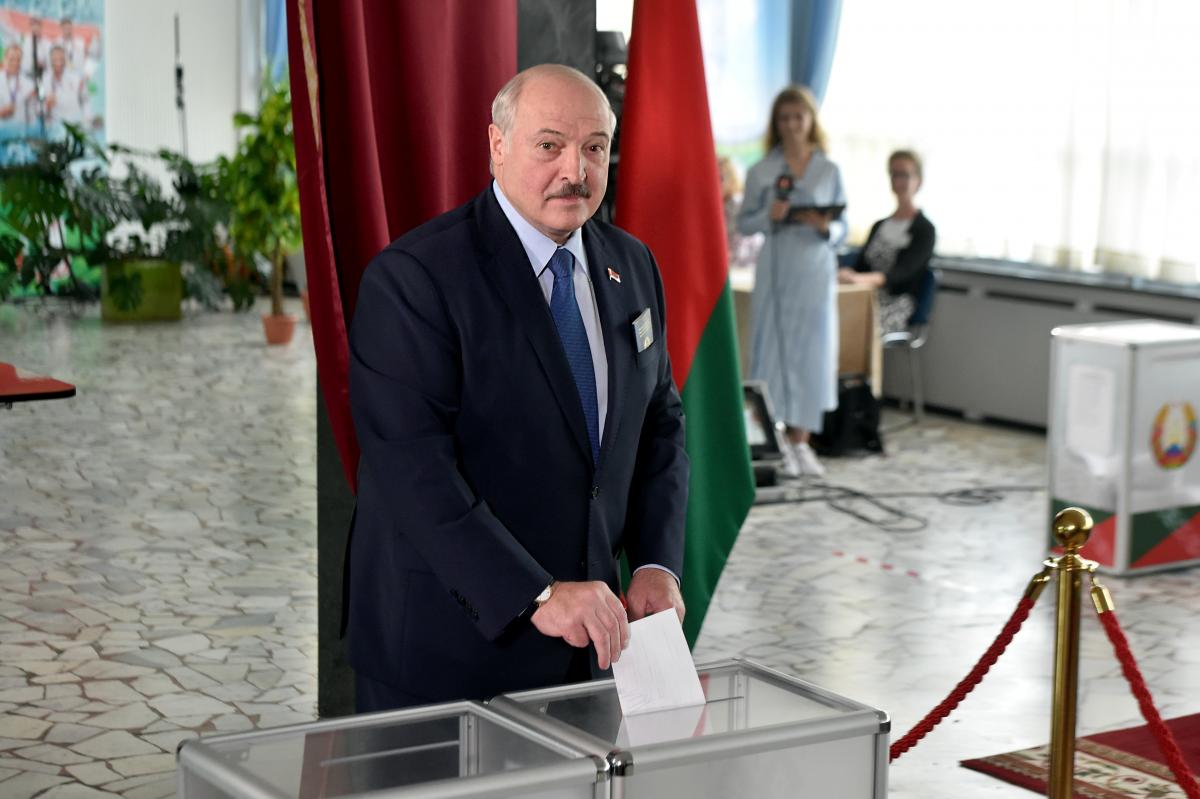 Canada and Ireland have not recognized presidential election results in Belarus, and called for holding new elections.

"Canada does not accept the results of this fraudulent presidential election. We call for free & fair elections & a thorough investigation by the OSCE," Canada's Minister of Foreign Affairs François-Philippe Champagne wrote on Twitter on August 17, 2020.

Canada condemns the crackdown against peaceful protestors following the presidential election in #Belarus.

Canada does not accept the results of this fraudulent presidential election. We call for free & fair elections & a thorough investigation by the @OSCE.

At the same time, Ireland's Minister for Foreign Affairs Simon Coveney have condemned the human rights abuses in Belarus.

"We will continue to press the Belarusian authorities to release all civilians who were unjustly detained and we fully support the initiation of a process of targeted sanctions," he said in a statement on August 17, 2020.

On August 14, the European Union announced it did not recognize the outcome of the presidential elections in Belarus and said work had begun to introduce sanctions over electoral fraud and violence against protesters.

Ukraine said it "generally shares" the position voiced by the EU, stopping short of direct non-recognition or recognition of election results.

EU leaders will discuss the latest developments in Belarus on August 19.

If you see a spelling error on our site, select it and press Ctrl+Enter
Tags:LukashenkoBelaruselectionsCanadaIreland