The Ukrainian diplomacy says Ukraine considers Belarus a particularly close country, and is ready to make every effort "to help it go through this difficult stage" 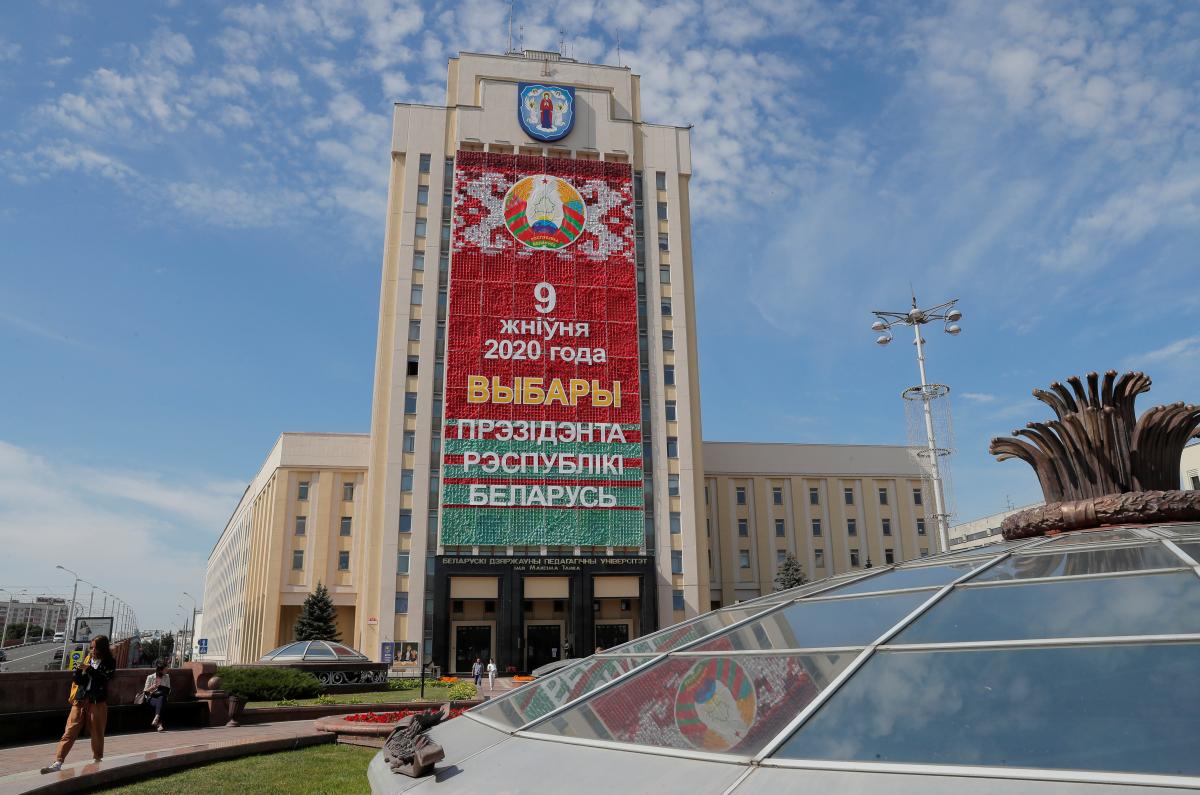 The Ministry of Foreign Affairs of Ukraine says it generally shares the position expressed by the European Union regarding the recent presidential elections in Belarus.

The Ukrainian diplomacy in a statement released on Saturday, August 15, said that the officially declared results of presidential elections in Belarus "do not inspire confidence in Belarusian society".

"We generally share the position expressed by the European Union regarding the elections in Belarus," the statement says, adding that Ukraine is "extremely concerned about cases of unjustified cruelty by law enforcement against citizens participating in protests, reporters, and foreigners".

Read alsoLukashenko strikes deal with Putin: Russia to provide "comprehensive assistance" immediately upon requestThe foreign ministry expects that the release of a certain number of detainees from custody will launch a dialogue between the authorities and civil society in order to find compromises.

Diplomats have called on Belarus leadership "to prevent further political persecution of opponents and Belarus citizens who took to the streets to voice their position, as well as to thoroughly investigate all cases of the illegal use of force against peaceful protesters".

“Ukraine considers Belarus a particularly close country, and is ready to make every effort to help it go through this difficult stage without having its sovereignty weakened, to settle the crisis while respecting fundamental rights and freedoms of citizens," the statement concludes.

Following the presidential election held on August 9 and the release of official exit polls claiming overwhelming win of incumbent President Lukashenko (with 80% against opponent Svetlana Tikhanovskaya's 10%), thousands took to the streets of capital Minsk and other cities contesting what many believe is a rigged vote count.

Belarus government went for a hard crackdown on protesters, detaining thousands, of whom many are reported to have been badly beaten and injured while in police custody.

Workers at major industrial enterprises have joined the call for "fair election" and massively went on strike.