Department of Homeland Security warns of "heightened threat" in U.S.

The threat will persist until late April, security analysts predict. 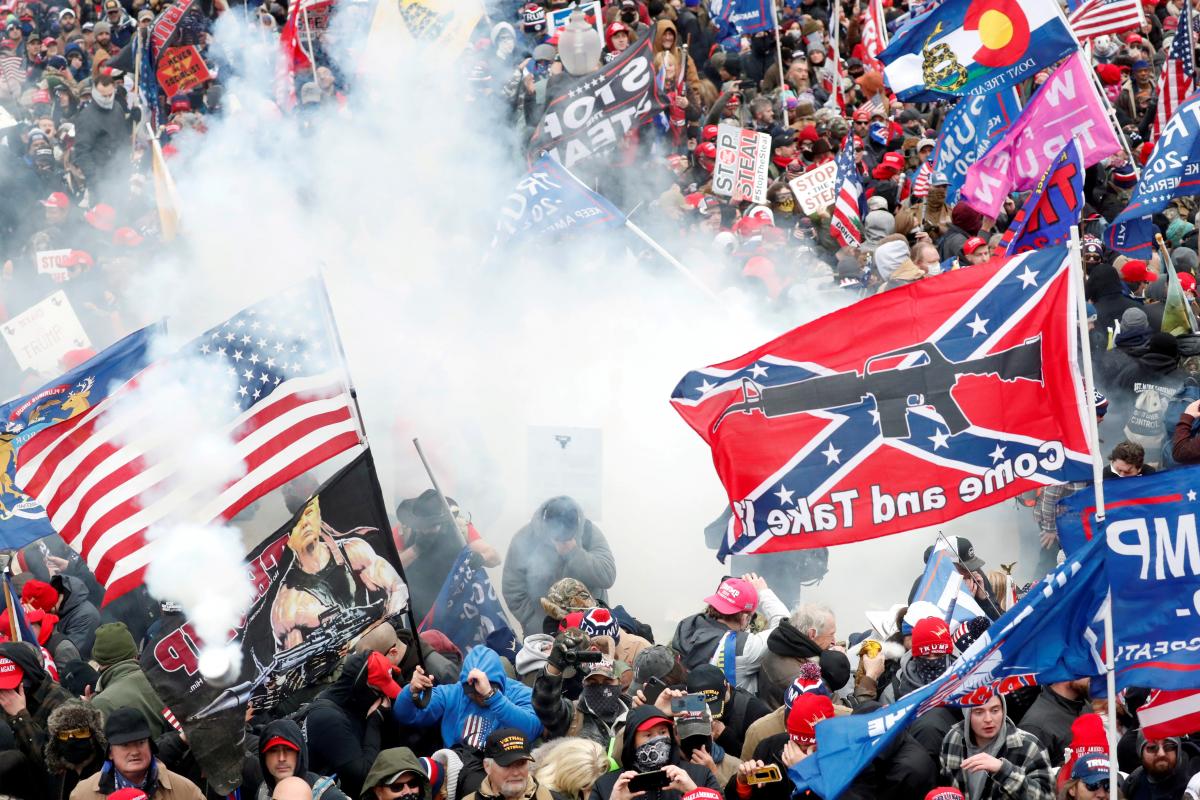 Information available to the Department of Homeland Security suggests that some ideologically-motivated violent extremists in the United States with objections to the exercise of governmental authority and the presidential transition, as well as other perceived grievances fueled by false narratives, could continue to mobilize to incite or commit violence.

In this regard, the Acting Secretary of Homeland Security has issued a National Terrorism Advisory System (NTAS) Bulletin due to a heightened threat environment across the country, which DHS believes will persist in the weeks following the successful Presidential Inauguration.

Long-standing racial and ethnic tension – including opposition to immigration – has driven DVE attacks, including a 2019 shooting in El Paso, Texas, that killed 23 people, the bulletin notes.

"DHS is concerned these same drivers to violence will remain through early 2021 and some DVEs may be emboldened by the January 6, 2021 breach of the U.S. Capitol Building in Washington, D.C. to target elected officials and government facilities," the agency reports.

Read alsoU.S. Senate refuses to declare Trump's impeachment unconstitutional – mediaThreats of violence against critical infrastructure, including the electric, telecommunications and healthcare sectors, increased in 2020 with "violent extremists citing misinformation and conspiracy theories about COVID-19 for their actions."

The authorities have asked the public to report suspicious activity and threats of violence, including online activity, to local law enforcement and the FBI, and to choose "non-violent ways to make your voice heard and support friends and family in doing the same."