The entities are involved in Russia's chemical and biowarfare programs, U.S. officials note. 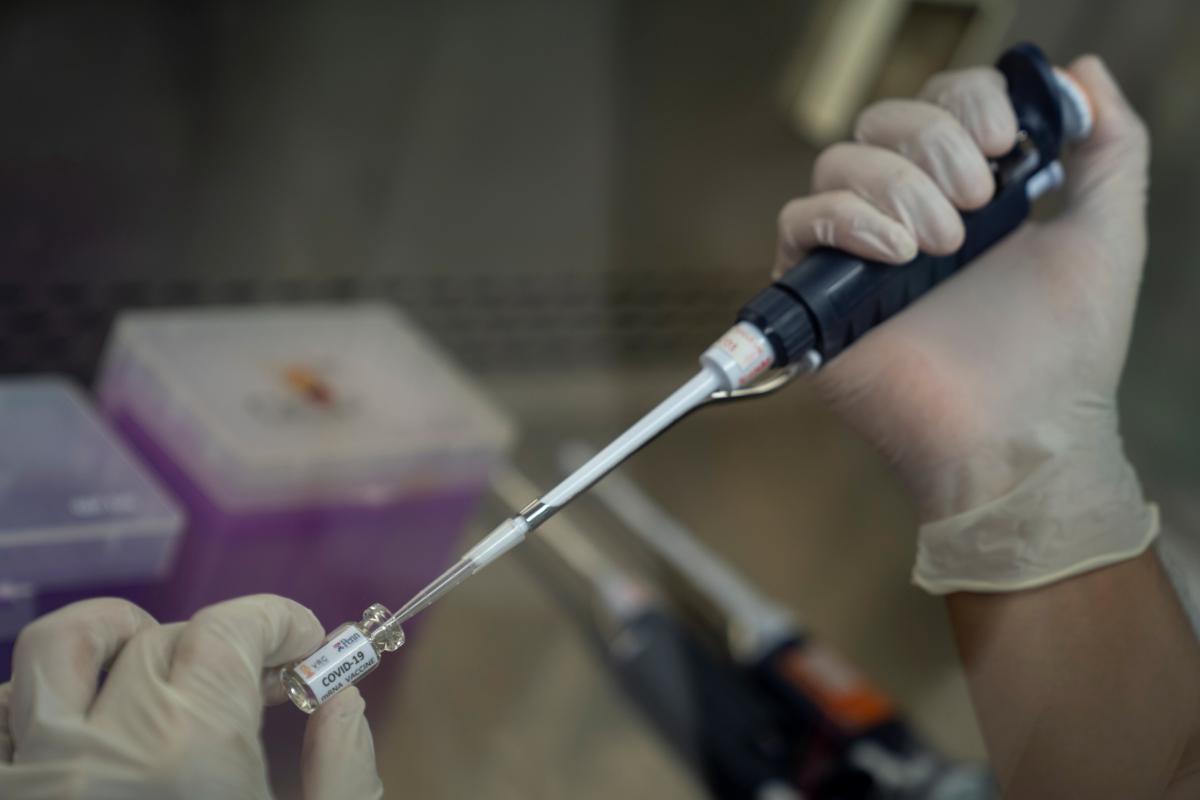 A number of Russian entities – scientific and research  facilities – "have been determined by the U.S. Government to be acting contrary to the national security or foreign policy interests of the United States."

That's according to a report released on the U.S. Federal Register.

The sanctioned entities include:

The move is based on a number of factors, including the involvement of targeted facilities with the Russian military, chemical weapons and biowarfare program.

According to RIA Novosti, at least one of those entities, the 48th Central Scientific Research Institute, was engaged in testing the Russian "vaccine" for COVID-19.

On August 25, Mike Pompeo commented on the poisoning of Russian opposition's Alexey Navalny: " The United States is deeply concerned by reported preliminary conclusions from German medical experts that Russian opposition activist Alexei Navalny was poisoned. If the reports prove accurate, the United States supports the EU’s call for a comprehensive investigation and stands ready to assist in that effort."

Two years ago, the Kremlin drew international outrage when it was accused of poisoning Russian-double agent Sergei Skripal and his daughter Yulia in the English town of Salisbury, according to The Hill.

"After the chemical weapons attack that took place here in Salisbury, along with our other allies, we pushed back, we punished Russia with important sanctions," Pompeo said in remarks in London in May 2019, CNN reported. "We wanted the world to know that the use of chemical weapons is unacceptable and will not be tolerated by nations like ours who value the rule of law."

If you see a spelling error on our site, select it and press Ctrl+Enter
Tags:RussiaUSAsanctionschemicalweaponsbiological weapons