Deputy Minister Hrymchak, his assistant's arrest to be appealed – lawyer

The defense plans to appeal both rulings of Chernihiv's Desniansky district court. 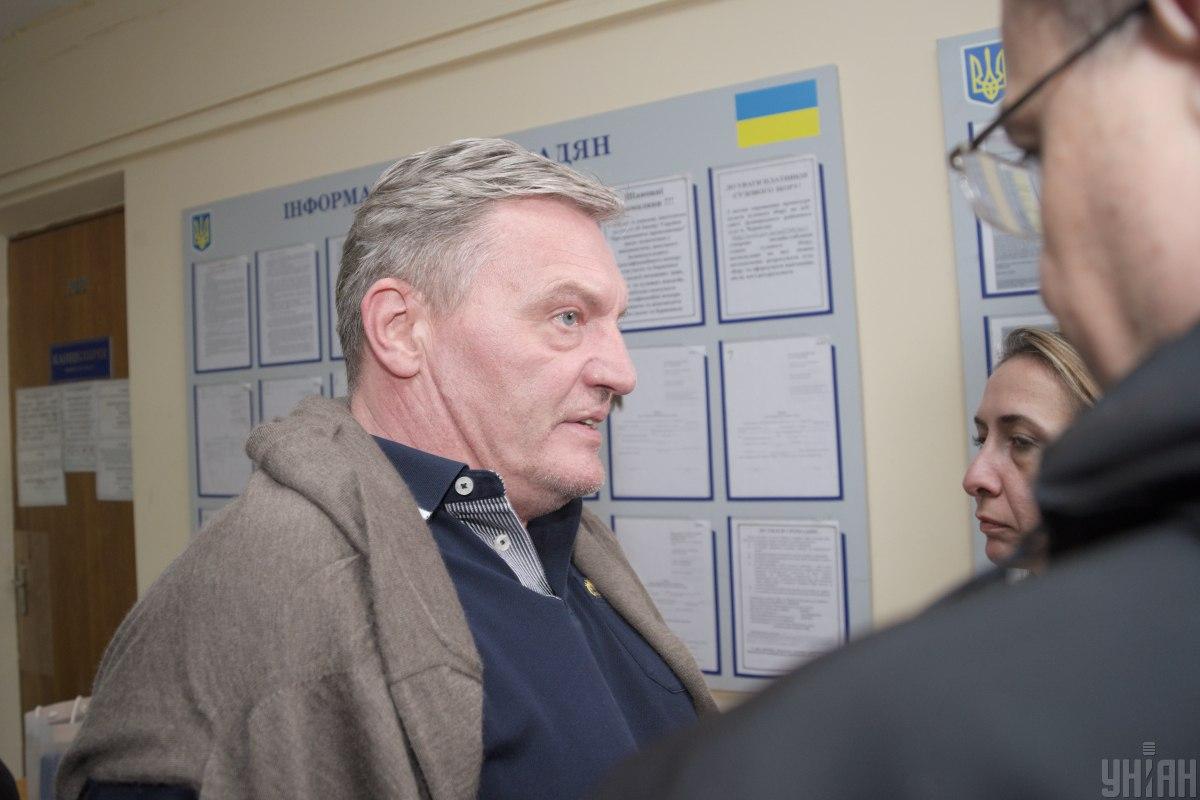 Tatyana Matyash, the lawyer of Deputy Minister for Temporary Occupied Territories and Internally Displaced Persons Yuriy Hrymchak and his assistant Ihor Ovdienko, who were detained on bribery charges, has said their arrest will be appealed on August 19.

According to her, the defense plans to appeal both rulings of Chernihiv's Desniansky district court.

If you see a spelling error on our site, select it and press Ctrl+Enter
Tags:UkrainearrestbriberyappealHrymchaklawyer