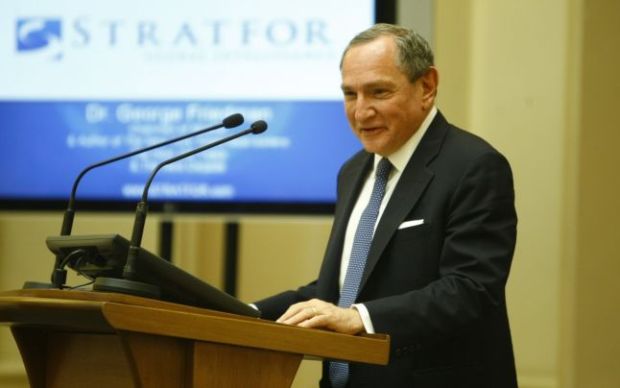 "In fact, Russia is much weaker than we used to imagine," said Friedman.

He added that Moscow did not send large-scale military forces and numerous divisions deep into the territory. Instead, it took the established front line and operated on its basis.

Friedman also noted that the Russian Federal Security Service (FSB) had failed to predict the levels of a pro-Russian attitude across Ukraine.

The invasion of Russia in the east of Ukraine stipulated that the number of pro-Russian sentiment would begin to grow steadily. They failed to predict that things would change, according to Friedman.

The expert said, the main task of violations of NATO airspace by the Russian aircraft is the dissemination of this information in the media.

As UNIAN reported earlier, Russia would avoid engaging in a large military operation in Donbas, while localized escalations were possible, as the Russian proxies would attempt to achieve limited objectives in an effort to force the other side into a more accommodating position at the negotiating table, according to Stratfor.