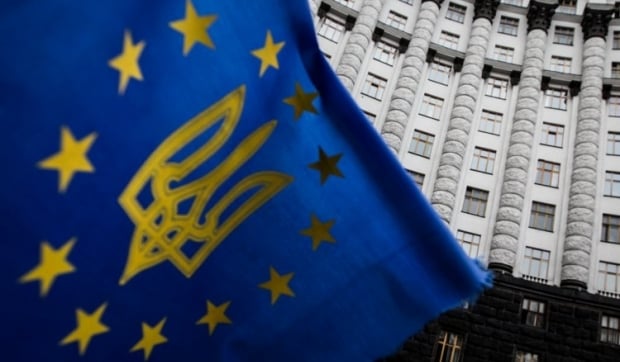 "Political reforms have succeeded in rebuilding the political system after it collapsed in February 2014 but have not yet produced a well-functioning democracy," say the experts.

However, the pace of judicial reform is reported to be slow, and political control of the judiciary is still a problem.

Ukraine has so far avoided default and worked aggressively to stabilize the economy in the face of unprecedented challenges and pressures. There are clear, positive trends in a number of areas, like deregulation, opening up data, reforming the energy sector, cleaning up the banking sector, and implementing anticorruption measures.

Given the scale of the security crisis in the east, law enforcement agencies have responded to security threats relatively well in an extremely difficult environment, say the experts. The army, national guard, and police are gradually becoming better equipped and more capable of responding to the challenges of the conflict with Russian-backed separatists. The security service is responding well to the need to neutralize the threats of terrorist attacks in the areas bordering the antiterrorism operation zone. However, progress on security and law enforcement reform is mixed and uneven, and mistrust in law enforcement agencies remains a problem.

Decentralization reform has the potential to install a well-balanced, significantly decentralized public financial management system. However, it also entails risks. It may substantially increase the level of local debt and corruption, and create fiscal vulnerabilities. The introduction of a local property tax is a progressive measure, but many communities need technical support in developing local systems for administering this tax. The major source of local revenue—the personal income tax—remains based on employment rather than residence. This distorts allocation toward more affluent communities and undermines plans to introduce local income tax surcharges. The politics of decentralization plans are likely to be highly complicated.