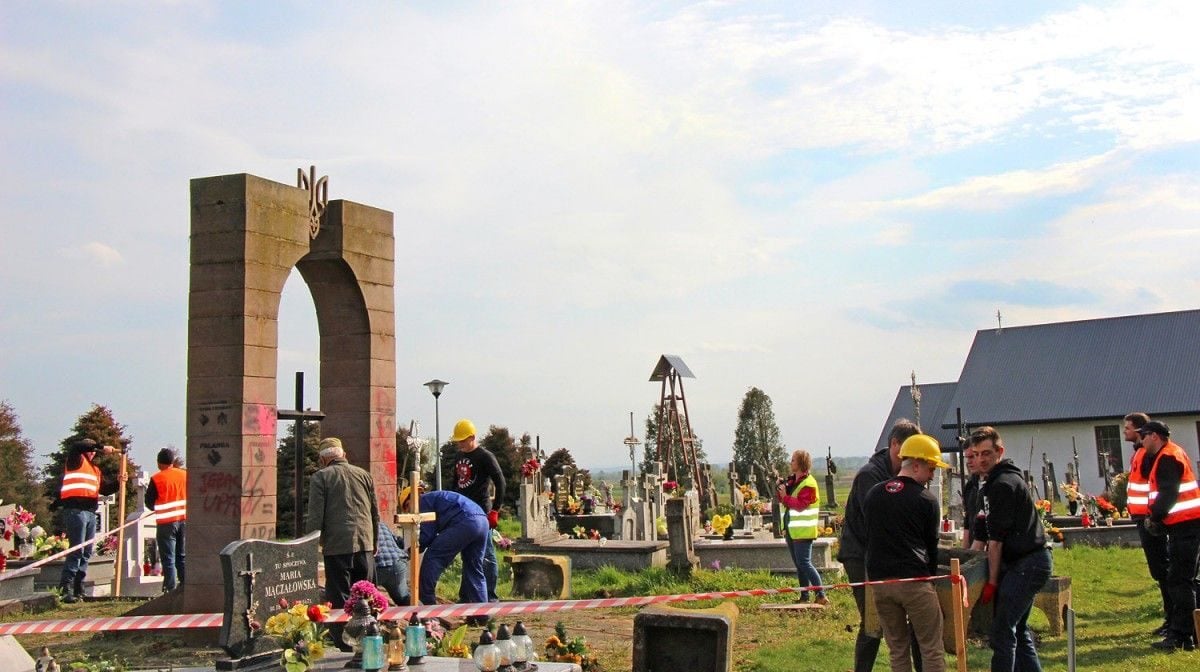 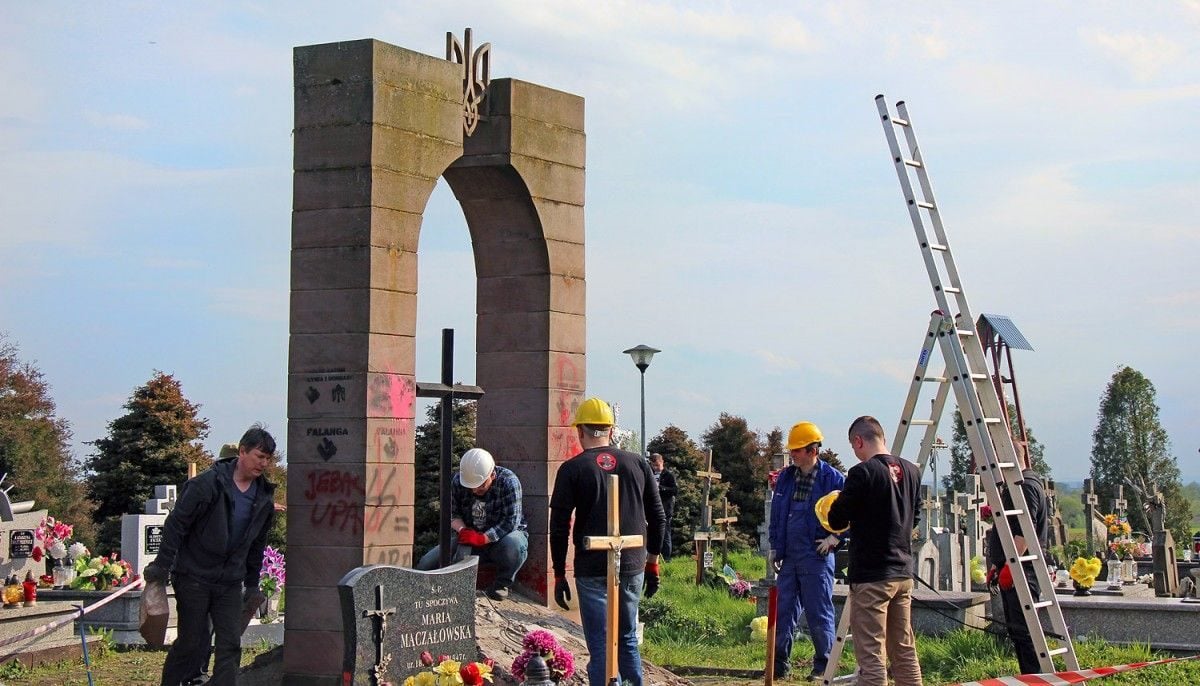 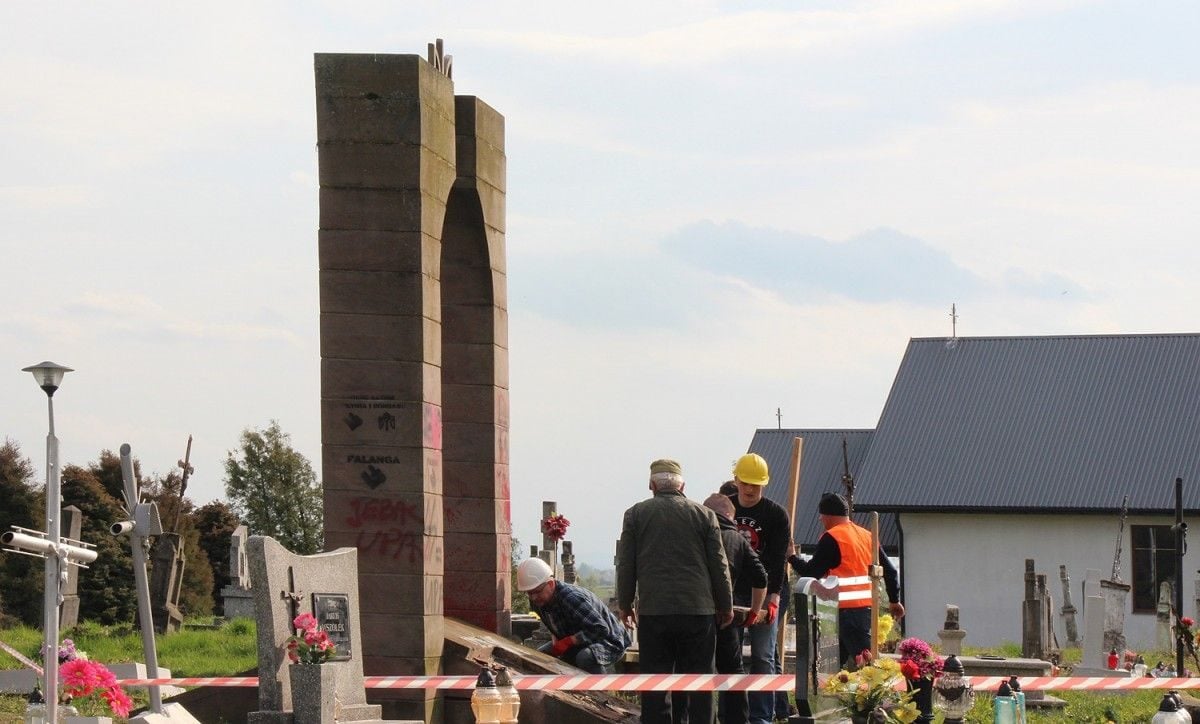 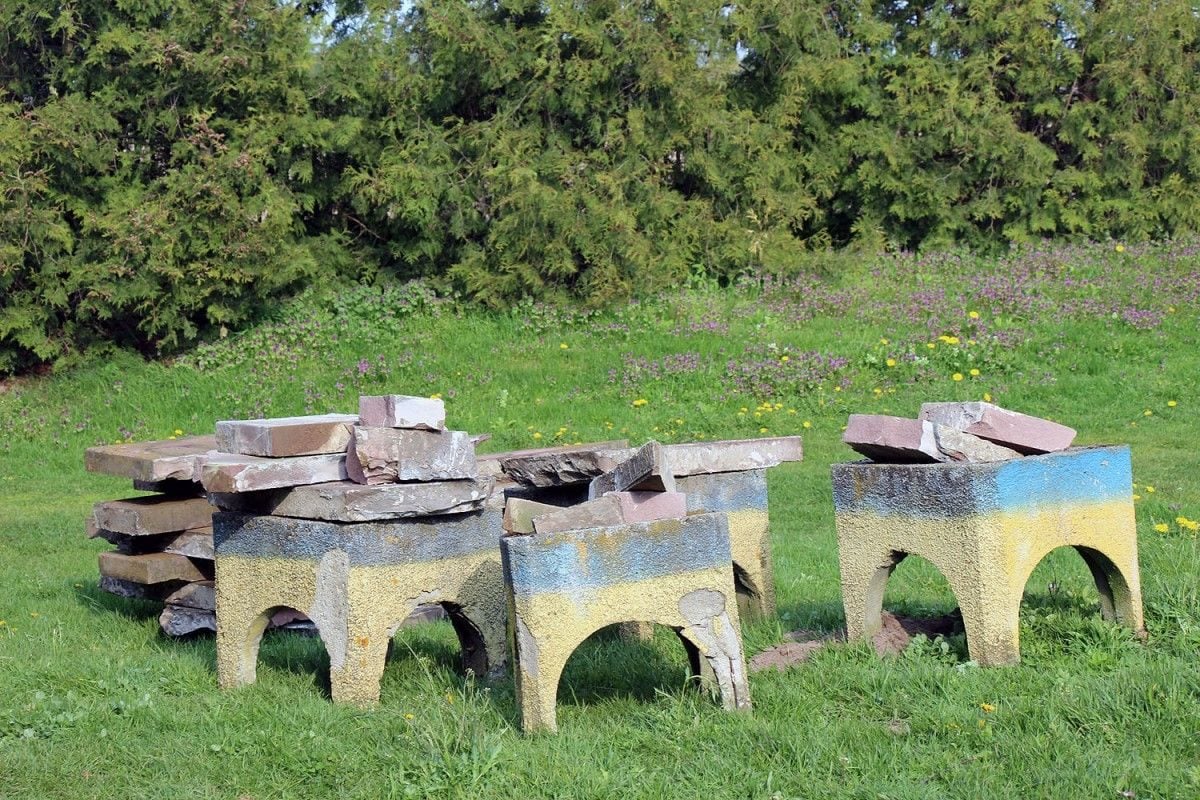 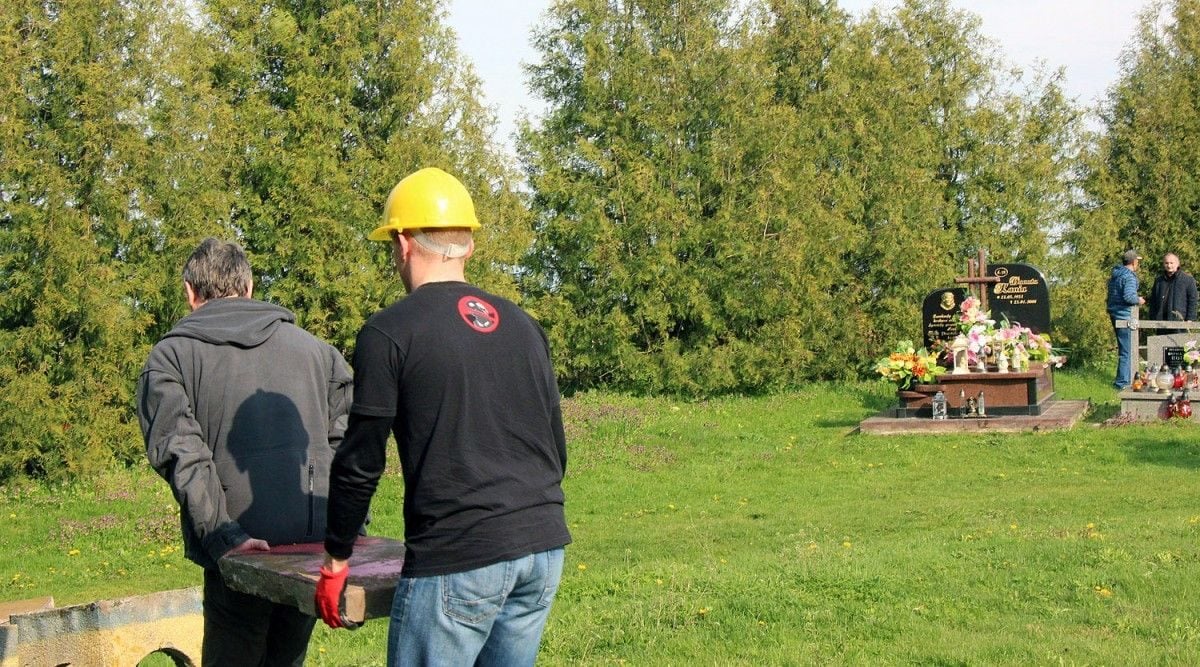 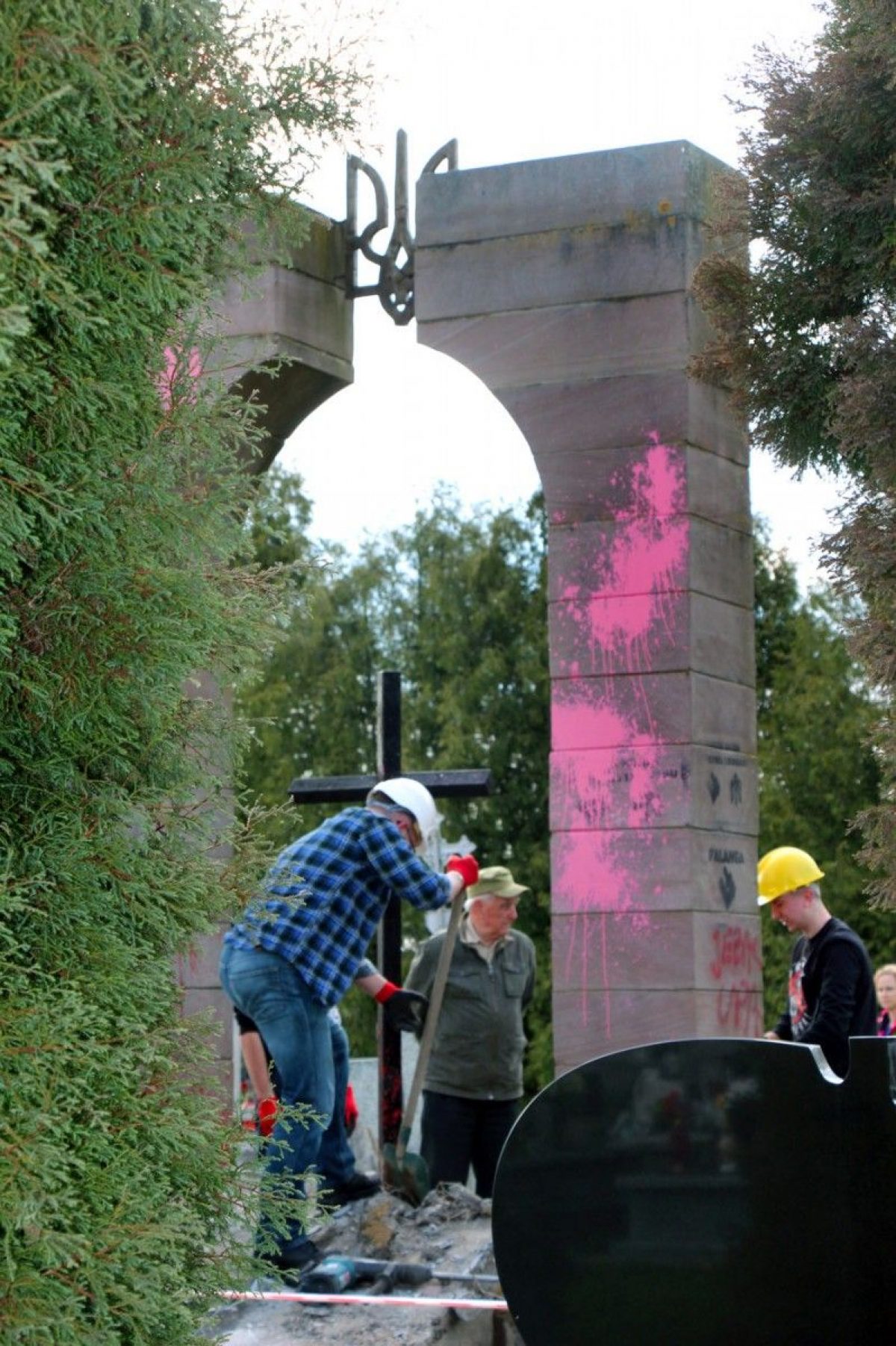 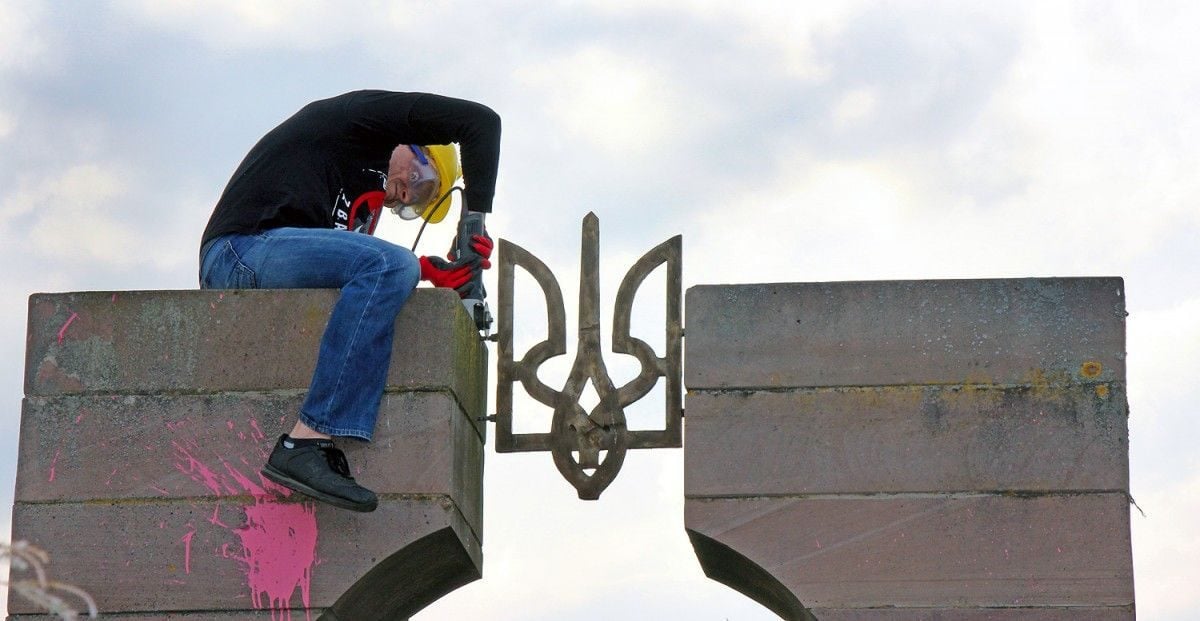 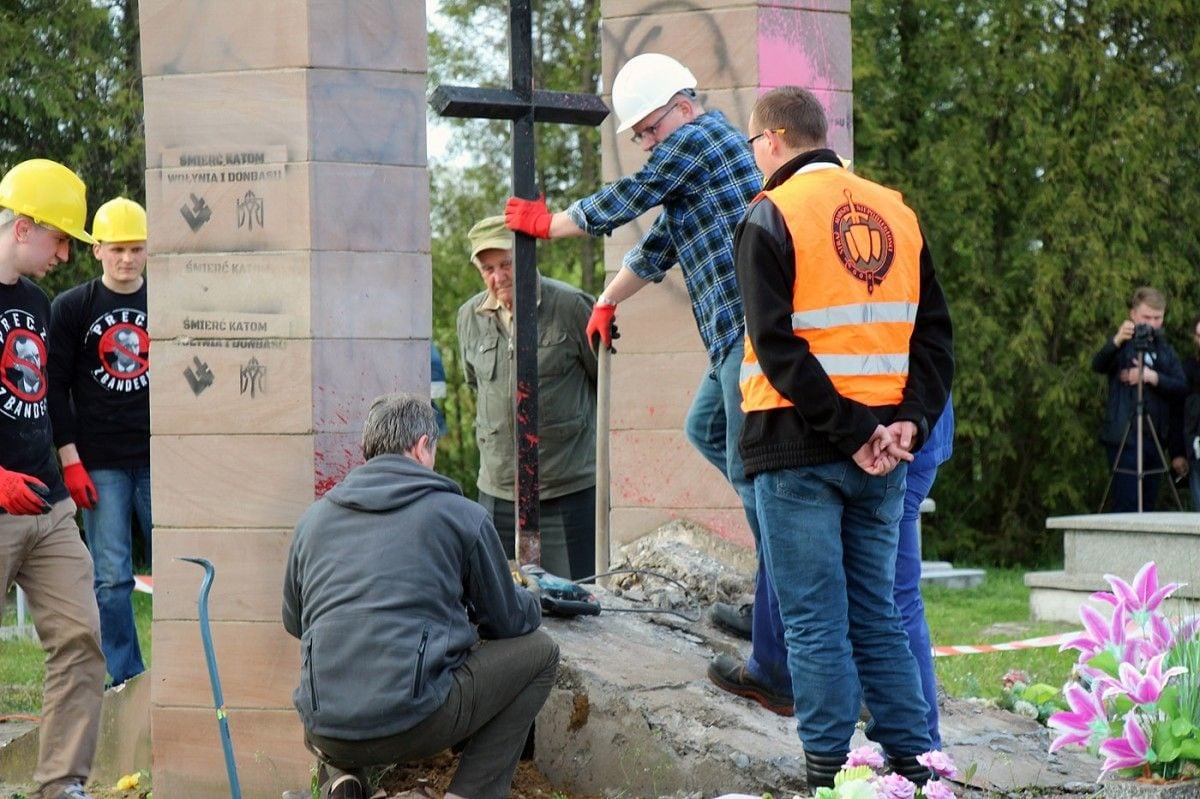 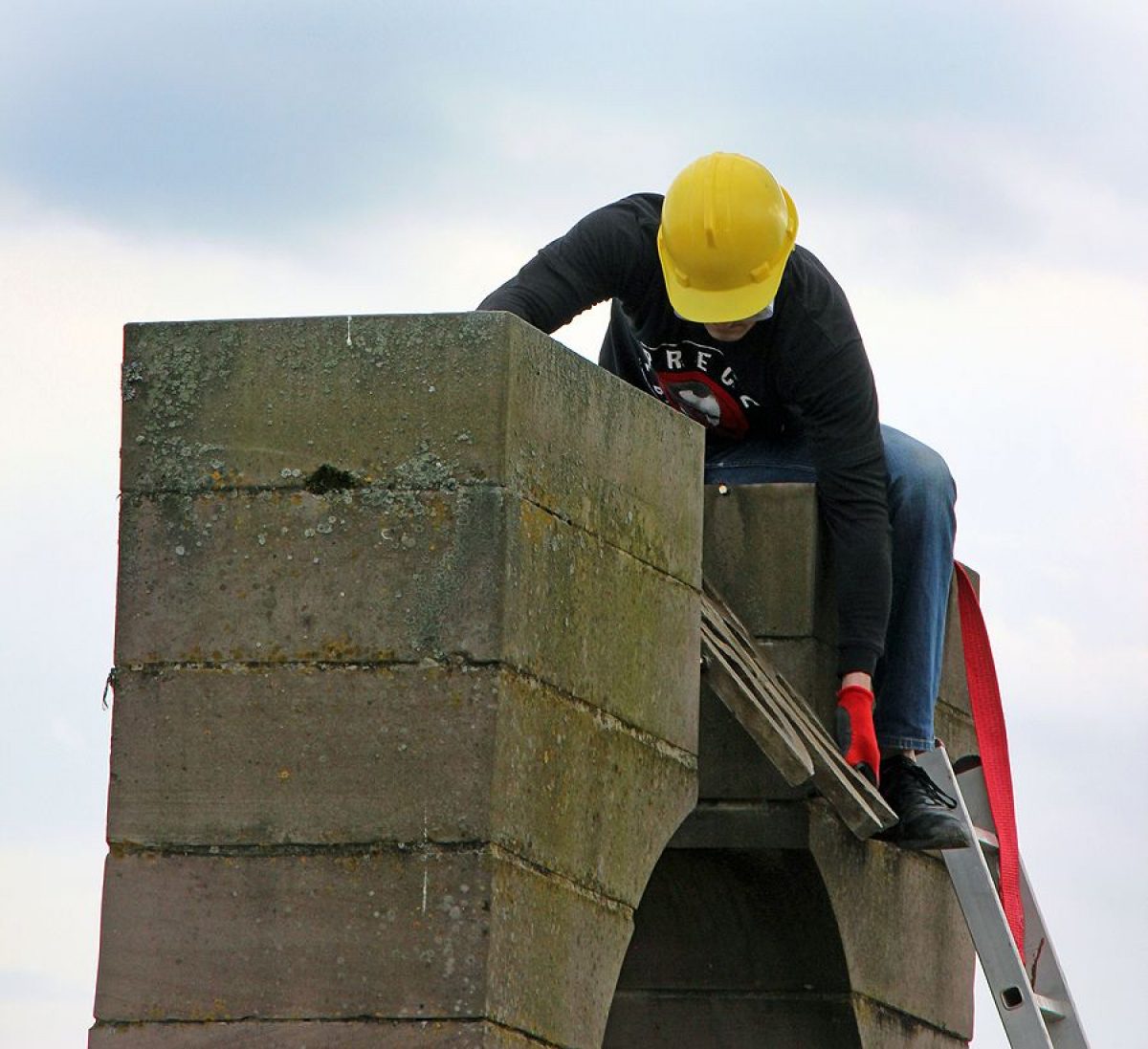 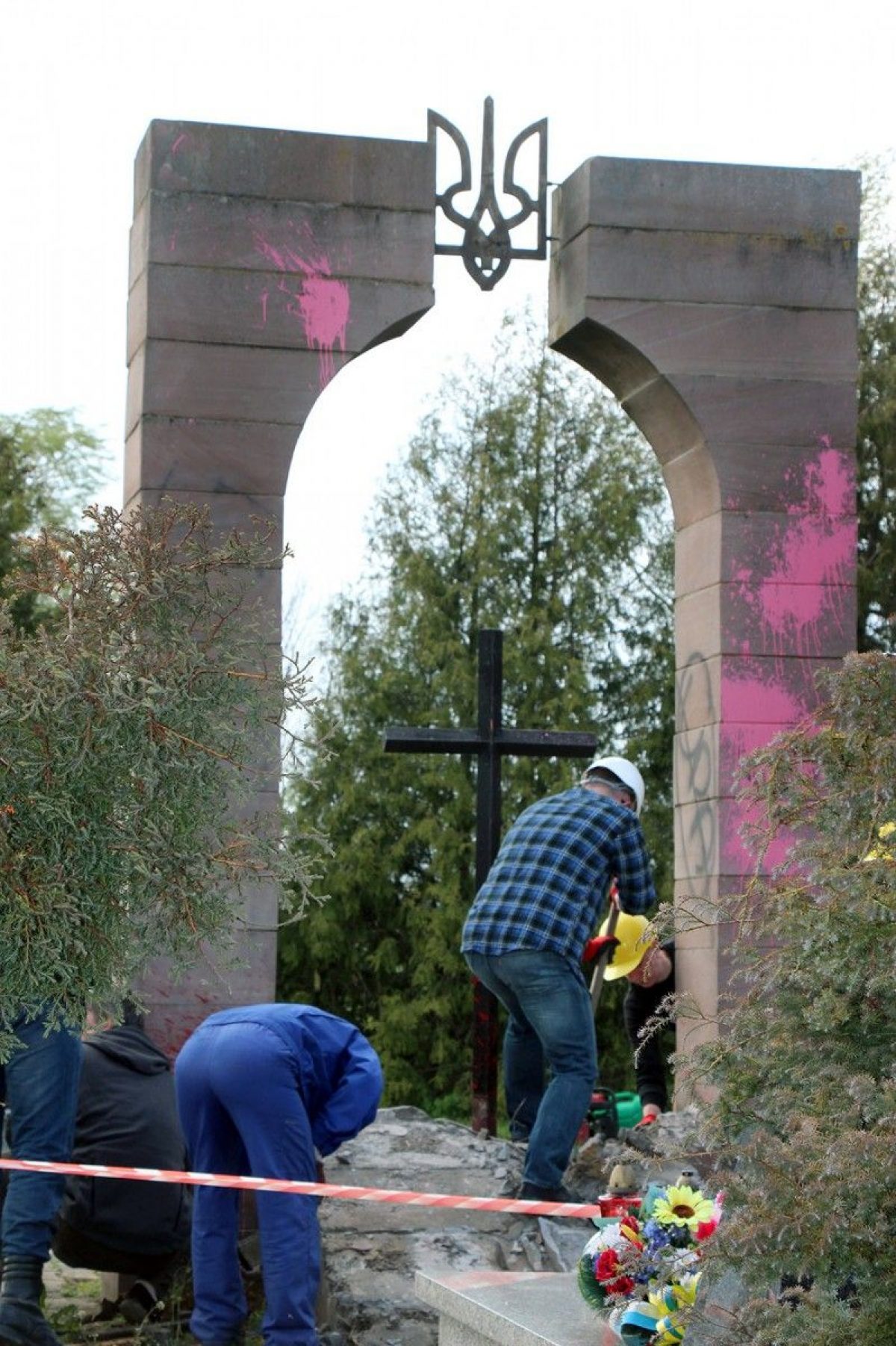 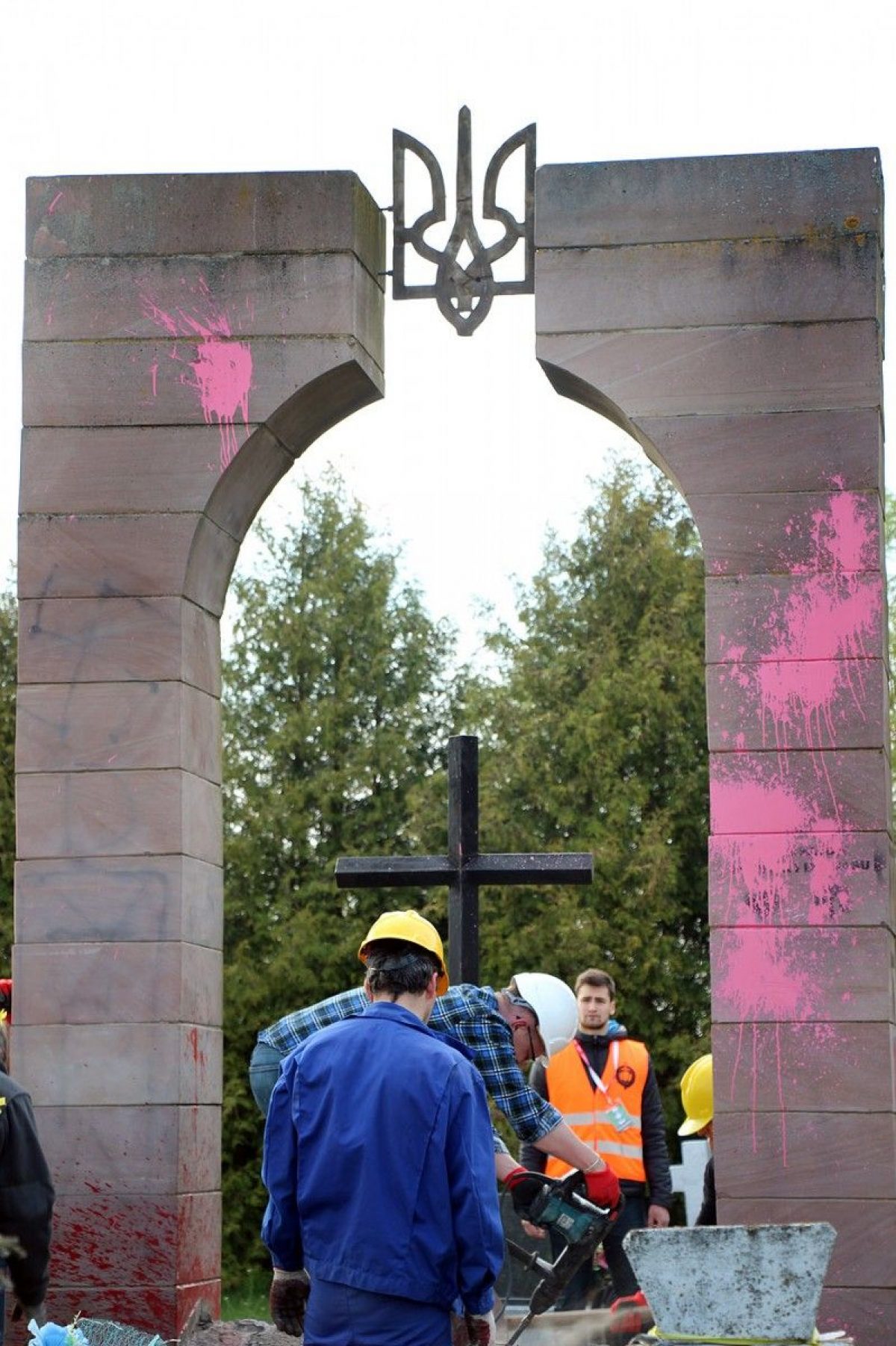 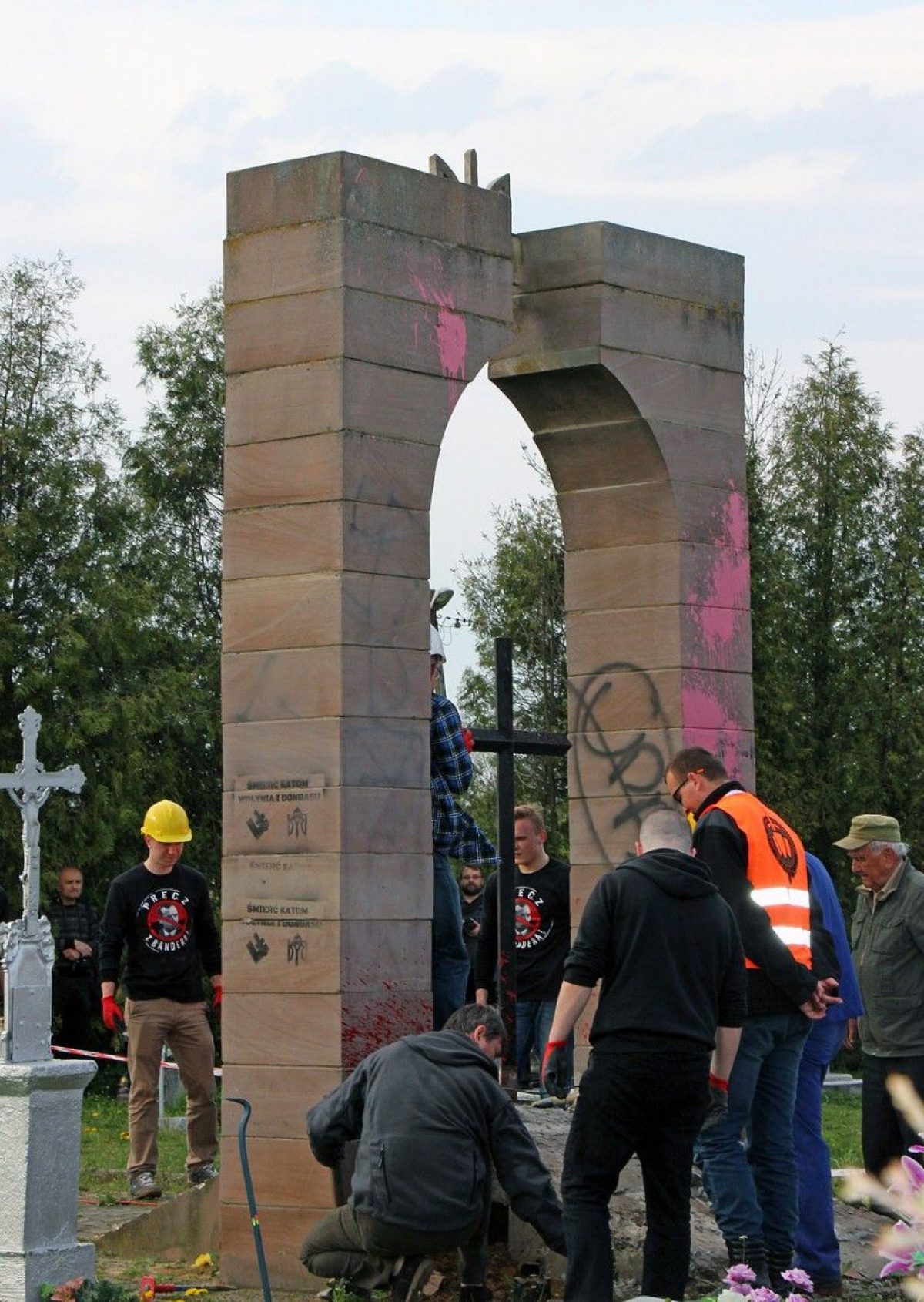 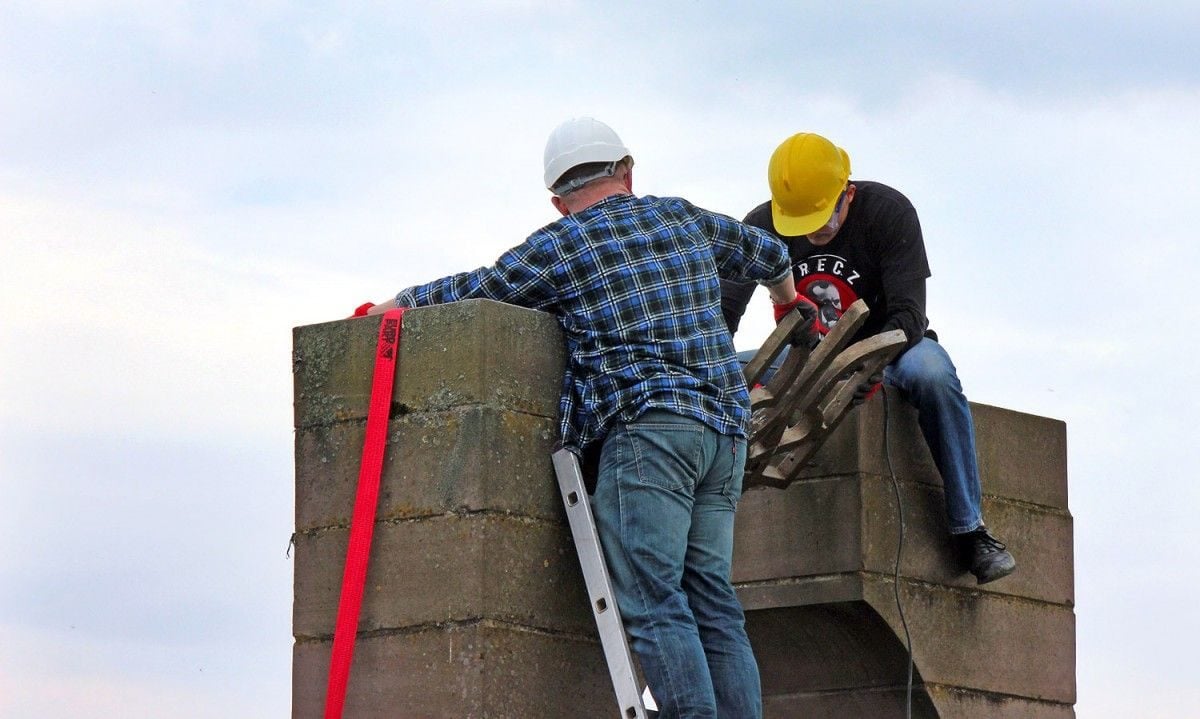 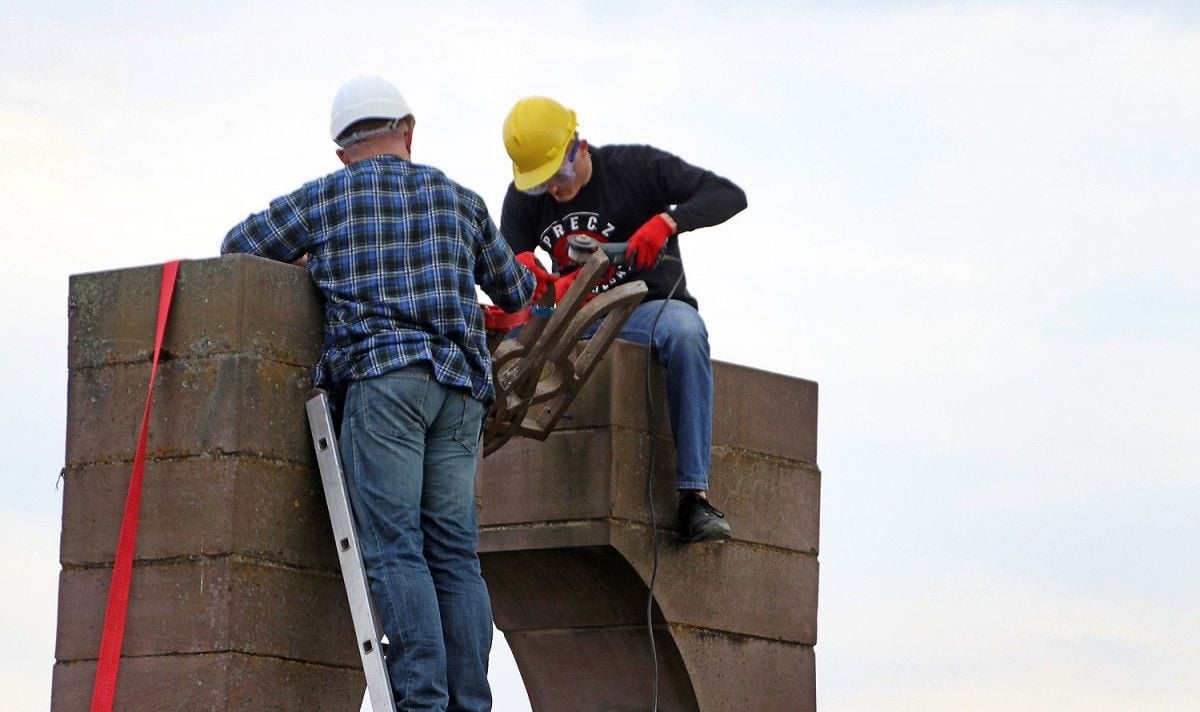 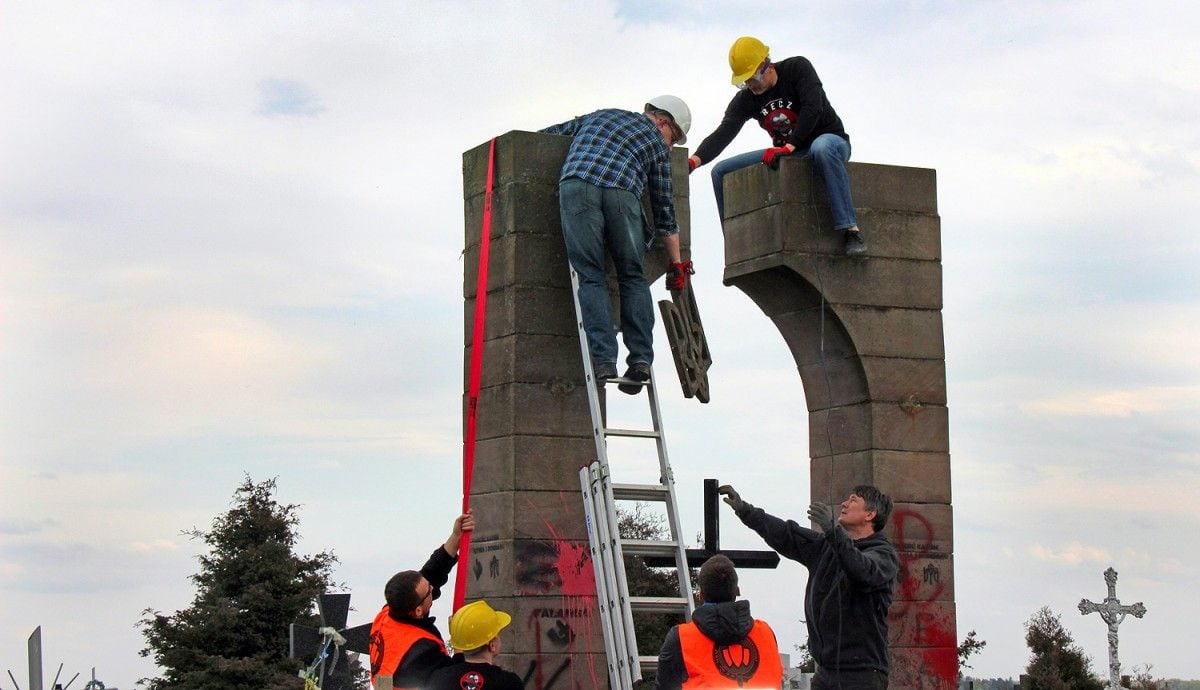 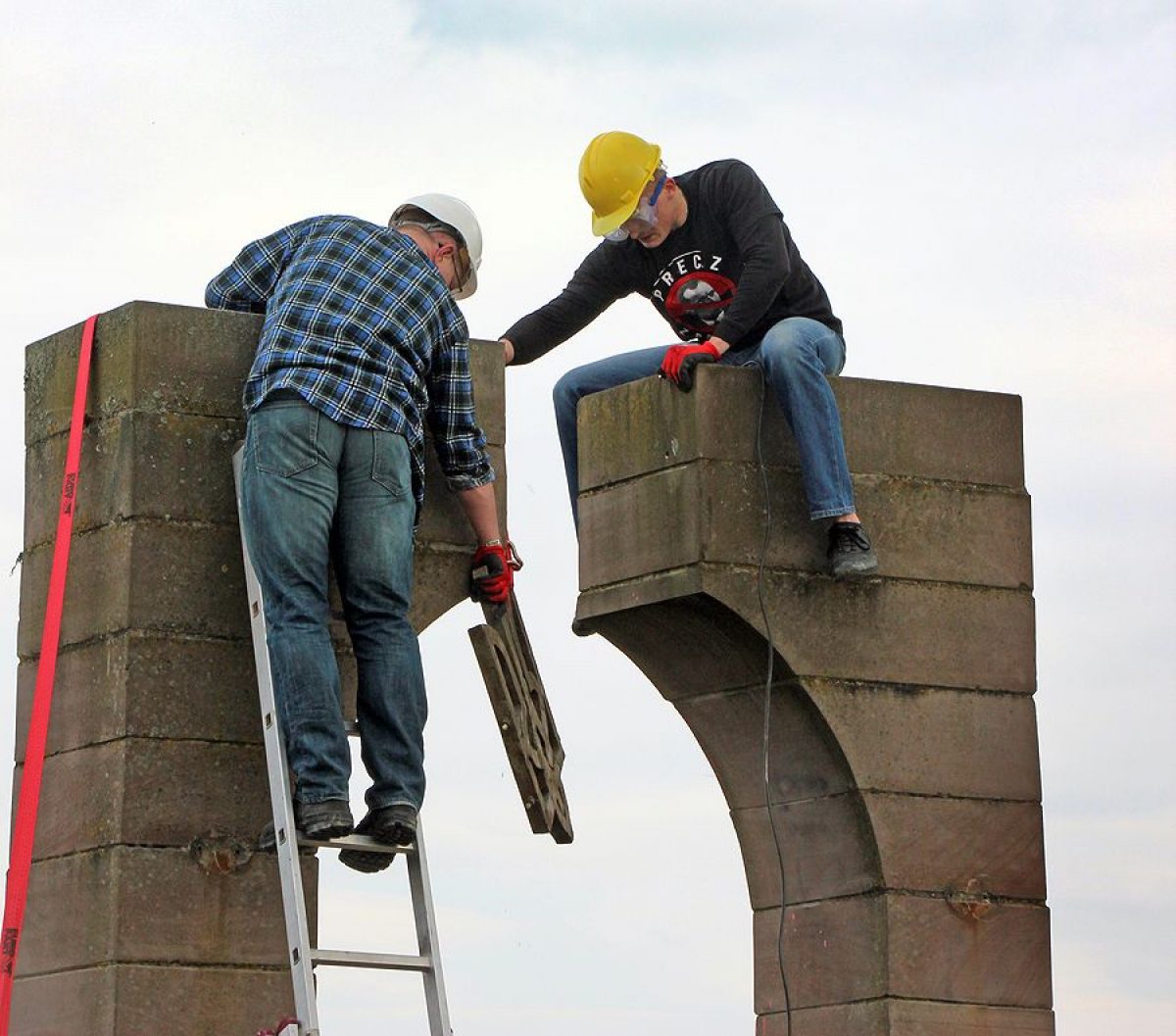 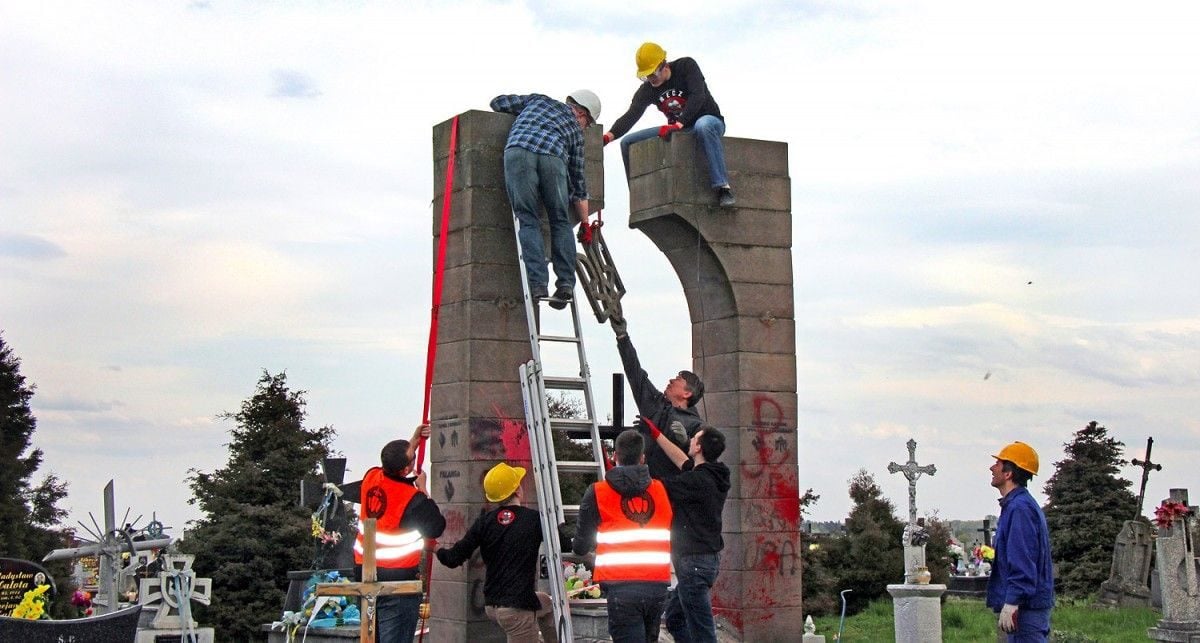 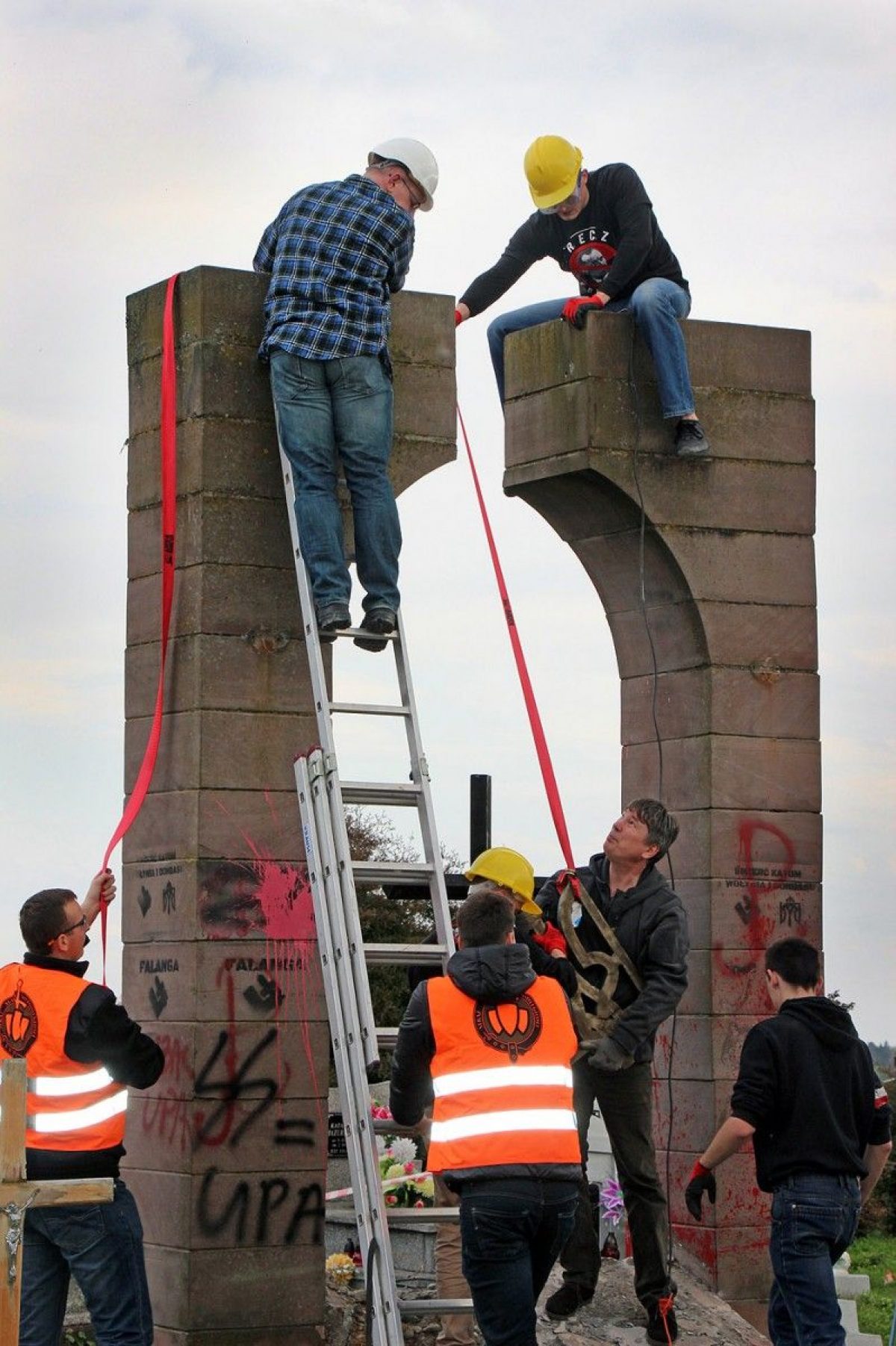 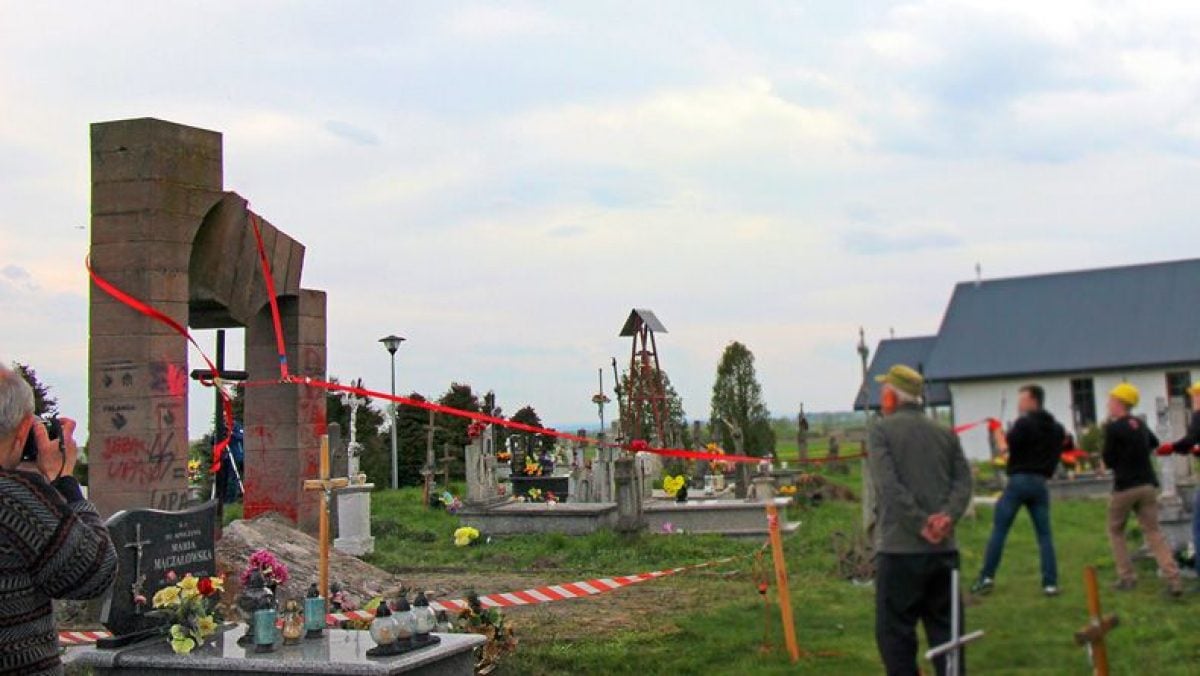 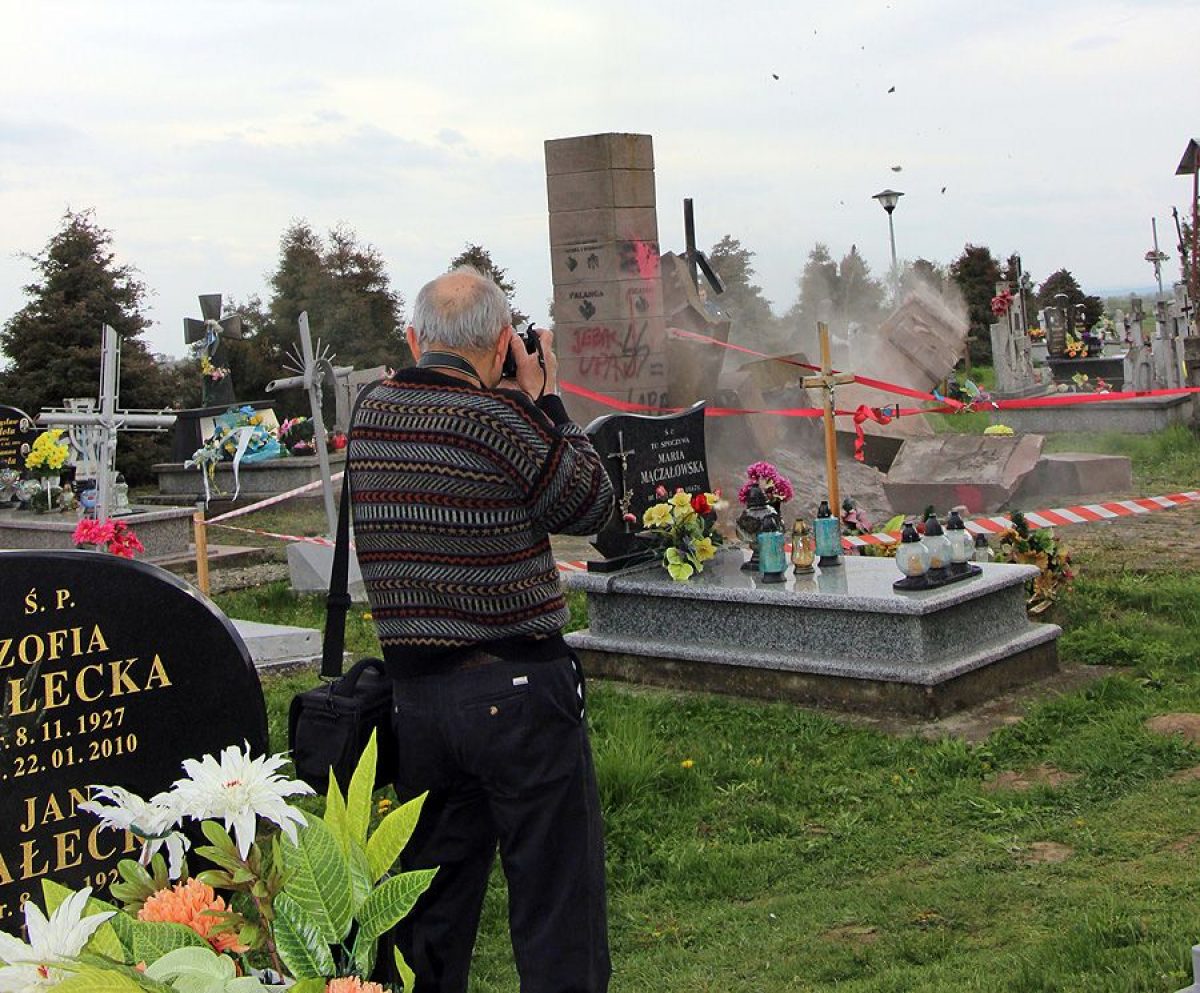 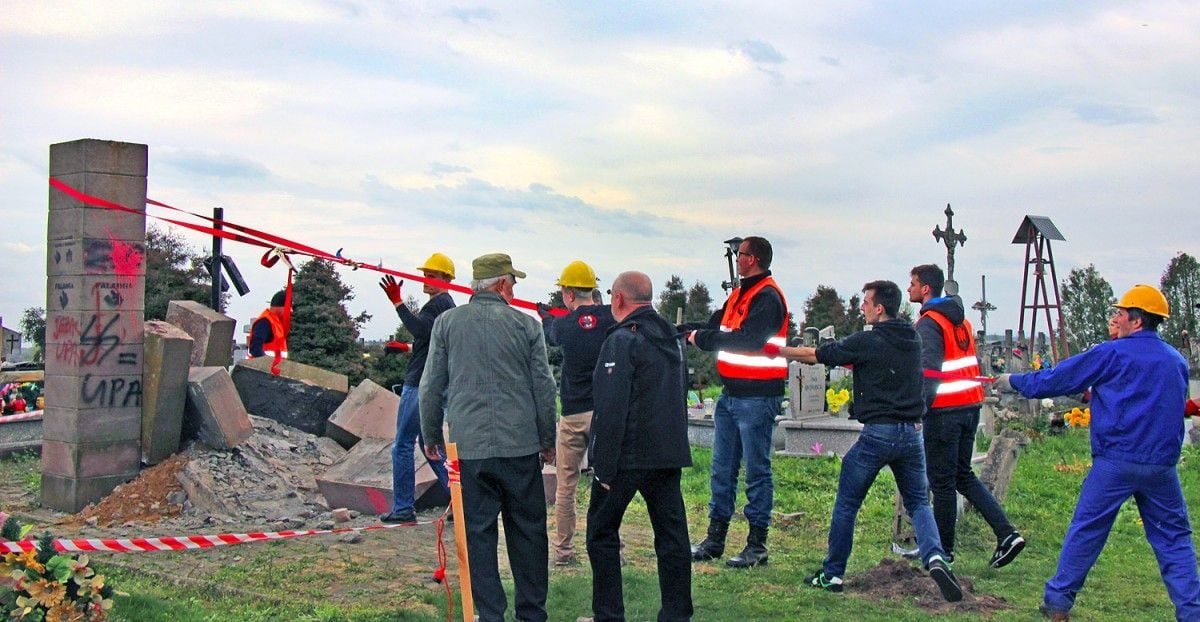 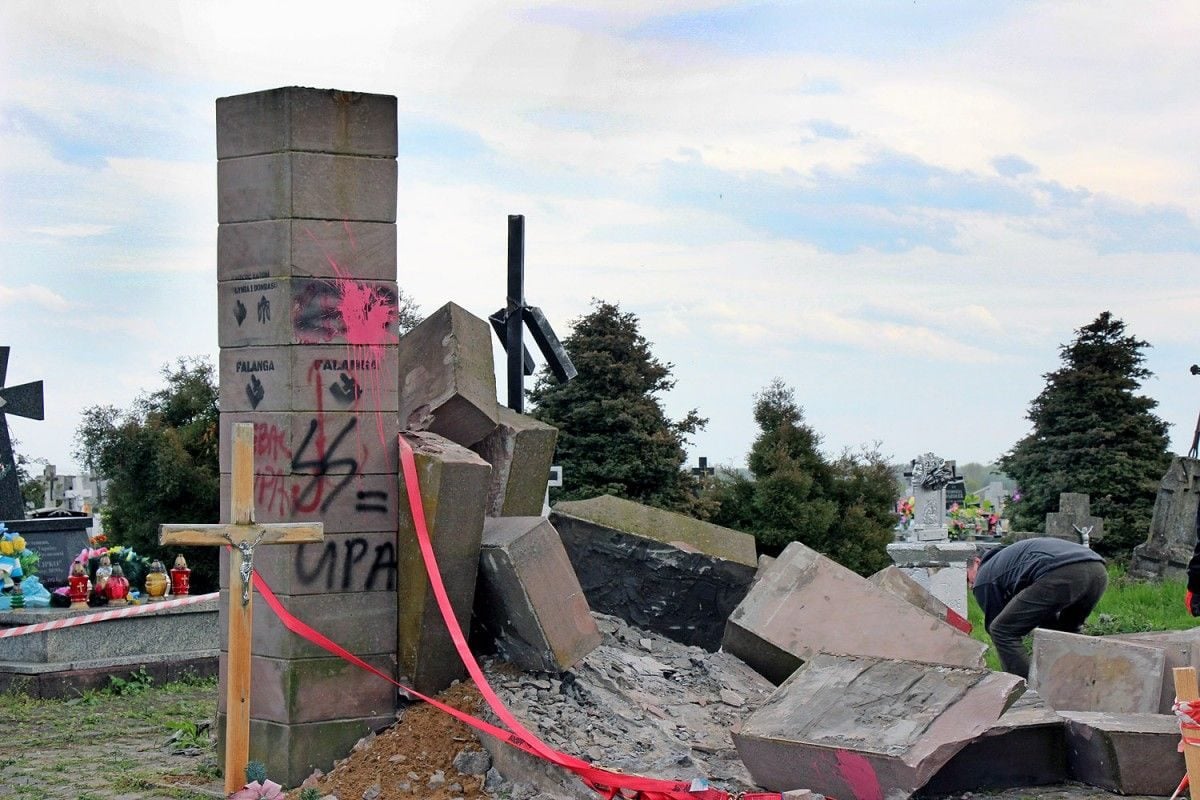 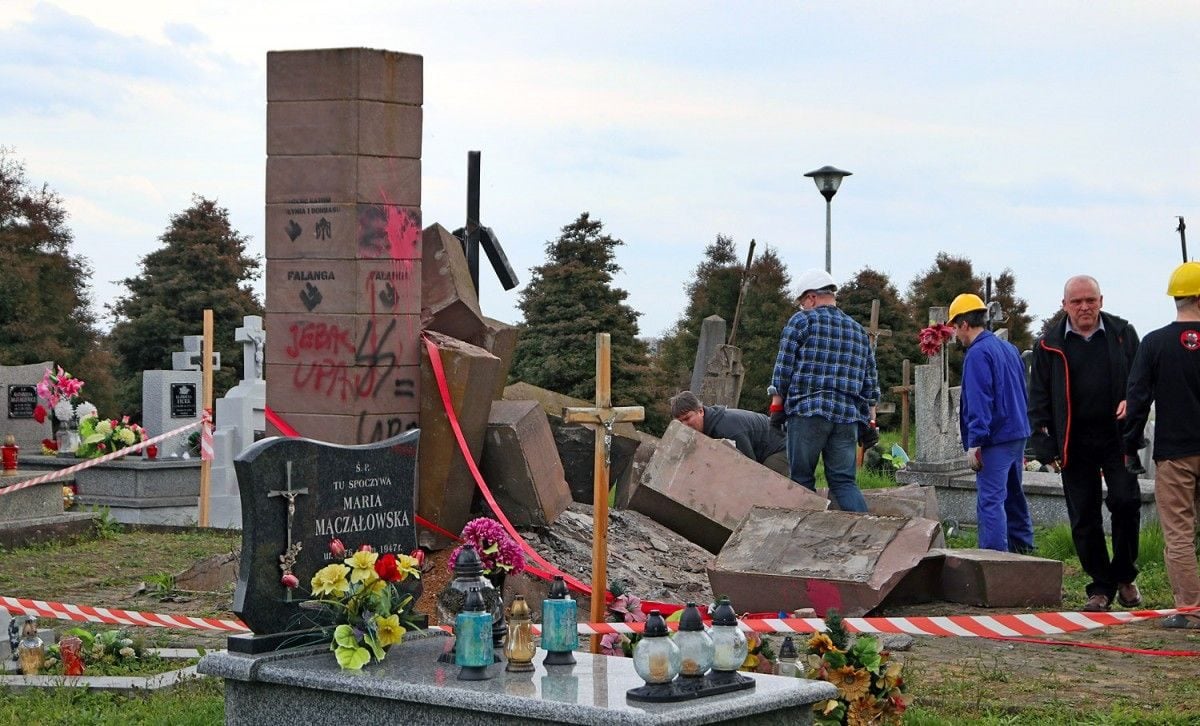 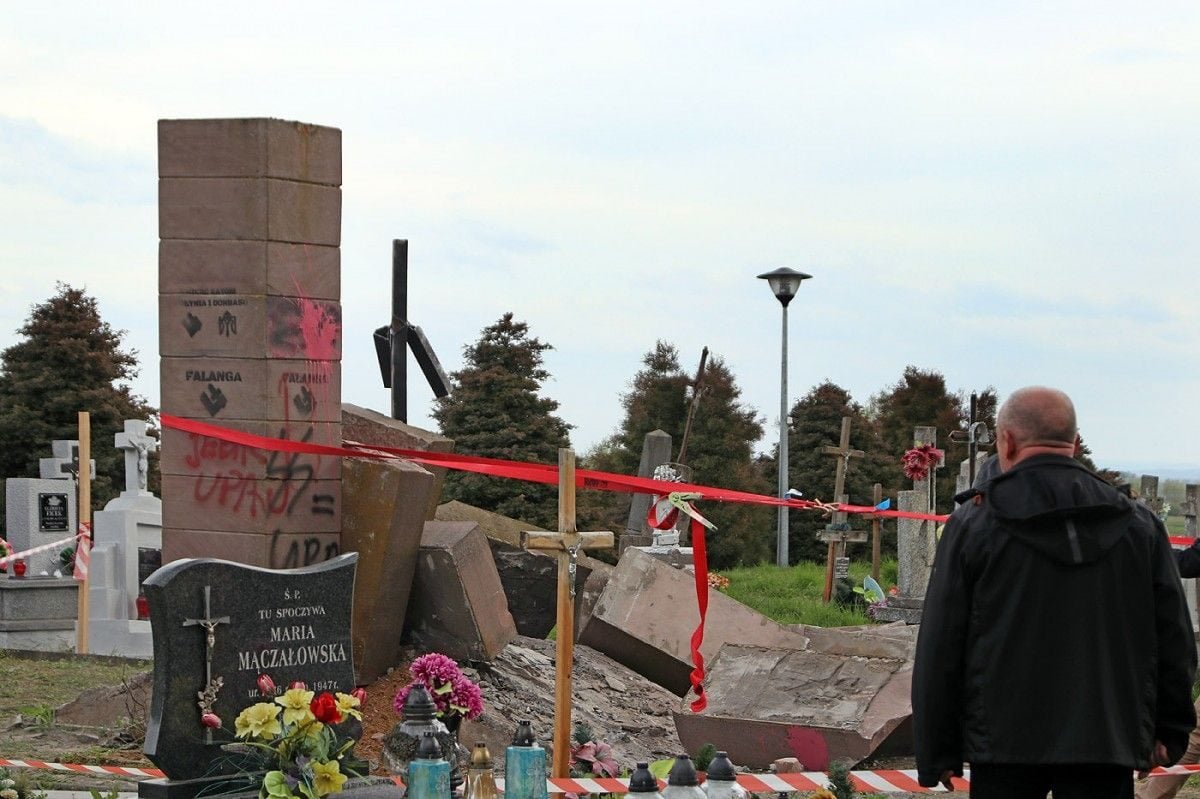 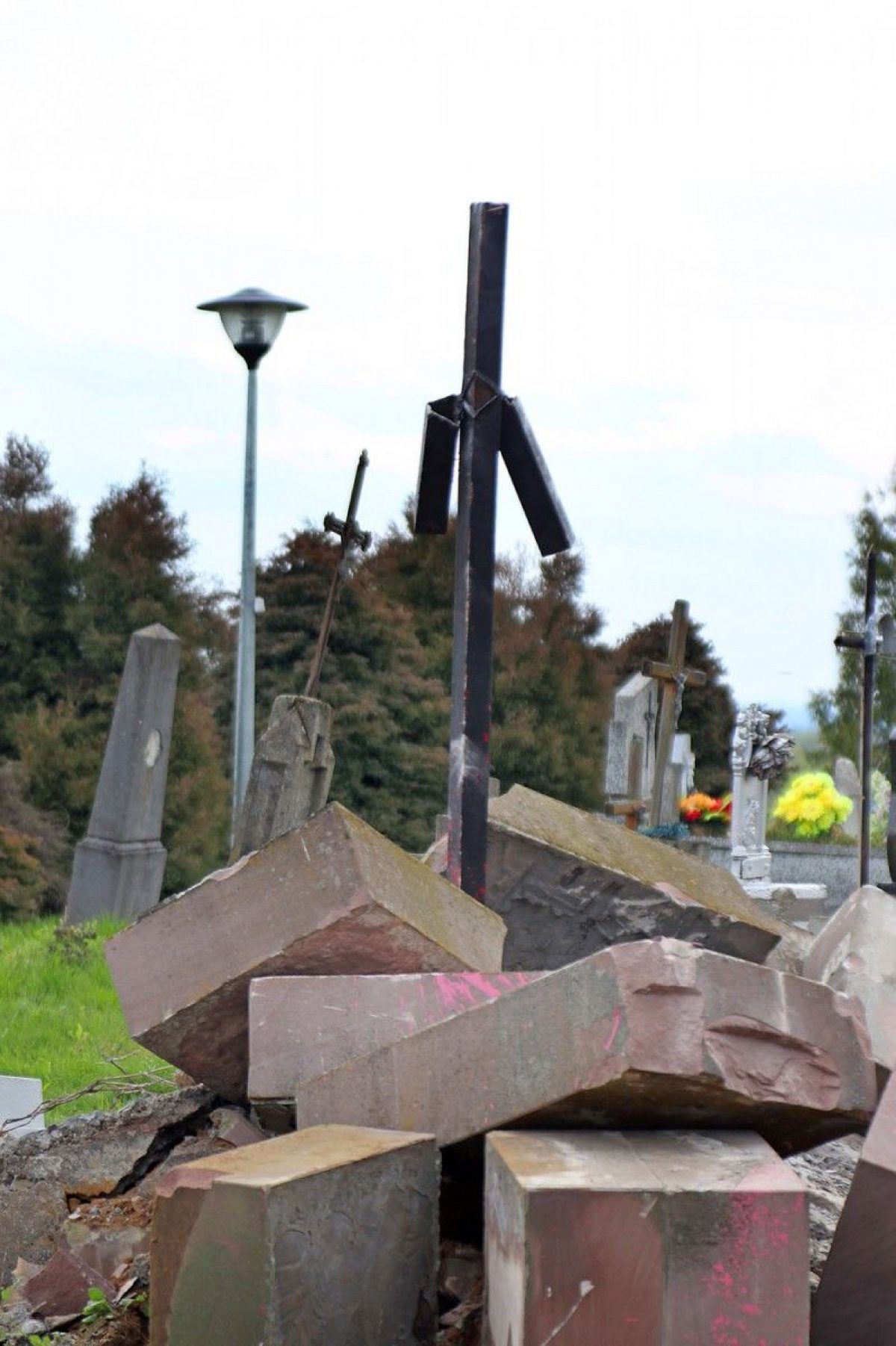 Representative of the National Movement in Podkarpacie Marek Kulpa told portalprzemyski.pl he deemed “unacceptable” that the monuments have remained in the Polish territory to those who took part in the “genocide” of the Poles in Volyn.

It is also reported that dismantled parts of the monument will remain in the cemetery for a while, in case someone declares themselves the owner of or responsible for them. "However, if there is someone who wants to use them for construction purposes, the municipality will consider this option," the report said.

The village is located close to the city of Przemysl where a large Ukrainian community resides, Europeiska Pravda wrote.

The Association of Ukrainians in Poland has already expressed its protest over the move of local authorities, calling it "another anti-Ukrainian provocation."

The Association stresses that the Ukrainian monument was brought down just two days ahead of the 70th anniversary of Operation Vistula, during which about 140,000 Ukrainians were deported to Poland.

The events dedicated to this date will be held in Przemysl April 28 - May 1, so it is possible that the Polish radicals are trying to provoke a conflict with the Ukrainian community.

As UNIAN reported earlier, a number of Polish monuments were vandalized in Lviv region in provocative acts, investigated by  Ukrainian law enforcers.

After Poland's Consulate General building in the Ukrainian city of Lutsk was shelled from a grenade launcher, Ukraine's Ambassador to Poland Andriy Deshchytsia said he suspected Russia was responsible for the incident.

"The parties that are not interested in good Polish-Ukrainian relations are behind the attack. Undoubtedly, it's Russia," Deshchytsia concluded.

In a phone conversation the leaders of Ukraine and Poland, Petro Poroshenko and Andrzej Duda, agreed that no provocations should influence friendly Polish-Ukrainian relations.

If you see a spelling error on our site, select it and press Ctrl+Enter
Tags:UkrainePolandtensionsUPAmonument