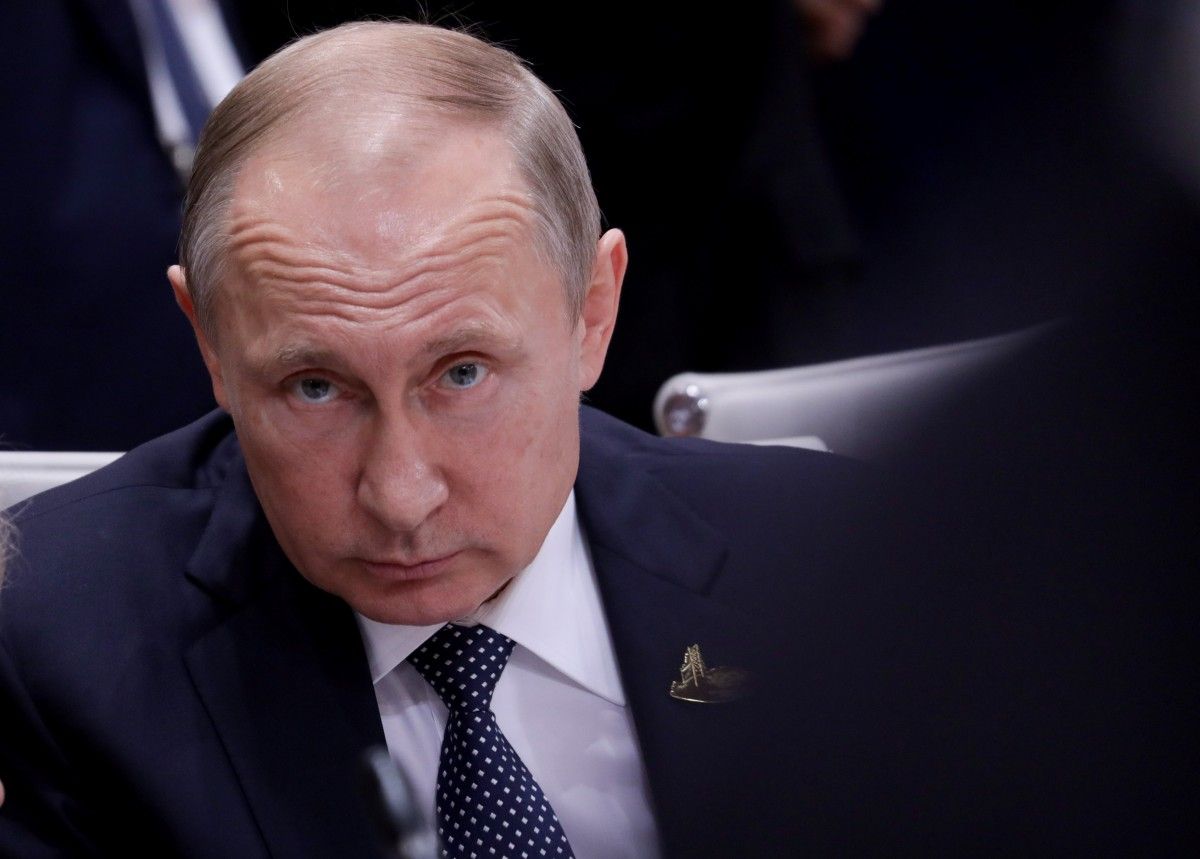 Putin is stymied by Ukraine’s growing military capability and frustrated by signs of its economic recovery, both results of the ongoing reforms, WSJ reports.

For Vladimir Putin, this is unacceptable as Russia is paying a large economic price because of Western sanctions. It also faces a growing threat of social discontent in the impoverished parts of Ukraine it controls. With 1.8 million residents internally displaced on Ukraine-controlled soil and 600,000 resettled in Russia, the self-styled Donetsk and Luhansk “peoples republics” have a combined population of more than 3.5 million. Many are retirees dependent on Ukrainian state pension payments. Others are miners and industrial workers whose plants were deeply integrated into the Ukrainian economy.

Read alsoResidential areas of Ukraine's Maryinka in Donbas under attack again, woman woundedMr. Putin’s response has been to step up the aggression. The first five months of 2017 saw a steep increase in attacks on hospitals, schools, factories and other civilian targets, resulting in 44 fatalities. Terrorist bombings and assassinations in Kyiv and elsewhere have become commonplace. On June 27 and 28 car bombs killed two colonels from Ukraine’s security service. Among other cases, in late March an assassin from Russian-annexed Crimea killed a former Russian parliamentarian and Putin critic who had received asylum in Ukraine.

Russia is also accelerating the integration of occupied Donbas into Russia. On Feb. 18, Mr. Putin issued a decree enabling Russian state and private institutions to accept passports and other identity documents issued by the self-styled “DPR” and “LPR.”

The breakaway economies have begun rapidly converting to the Russian ruble. A further step came March 5, with the confiscation by the “republics” of some 40 major privately held Ukrainian companies. These enterprises had provided employment for locals while paying taxes to Kyiv and scrupulously withholding them from the renegade authorities. The swiftness of the confiscations suggested they had long been planned. On the day of the takeovers, senior Russian managers appeared at the “nationalized” workplaces to announce they were taking charge.

Russia is also escalating its interference in the internal political life of the rest of Ukraine, including cyberattacks against government and business targets and the use of fifth columns.

This does not mean the Kremlin is committed to the permanent separation of the said areas from Ukraine. What Mr. Putin wants above all is to ensure that whatever the future status of these regions, Moscow, not Kyiv, will call the shots. Still, the radical steps Russia is taking, including terrorism, make clear that Mr. Putin seeks to derail the 2015 Minsk II process, even as he points the finger at Ukraine for lack of progress toward peace.

Read alsoUkraine may not become NATO member until Russia has "less belligerent president" – ex-U.S. envoy“The U.S. and Europe must respond forcefully to this new intensification in Russia’s hybrid war,” the author says, adding that “the engagement of Mr. Volker to shape diplomacy on the Russia-Ukraine conflict signals that the U.S. will adopt a pragmatic hard-line policy.”

Read alsoRussia sanctions could be lifted if Ukraine satisfied – Trump“It is a welcome sign that the personal chemistry between Messrs. Trump and Putin won’t override the physics of power politics and diplomacy,” he concludes.

If you see a spelling error on our site, select it and press Ctrl+Enter
Tags:RussiaCrimeaDonbasUkrainePutin