The names of the plaintiffs have not been disclosed so far. 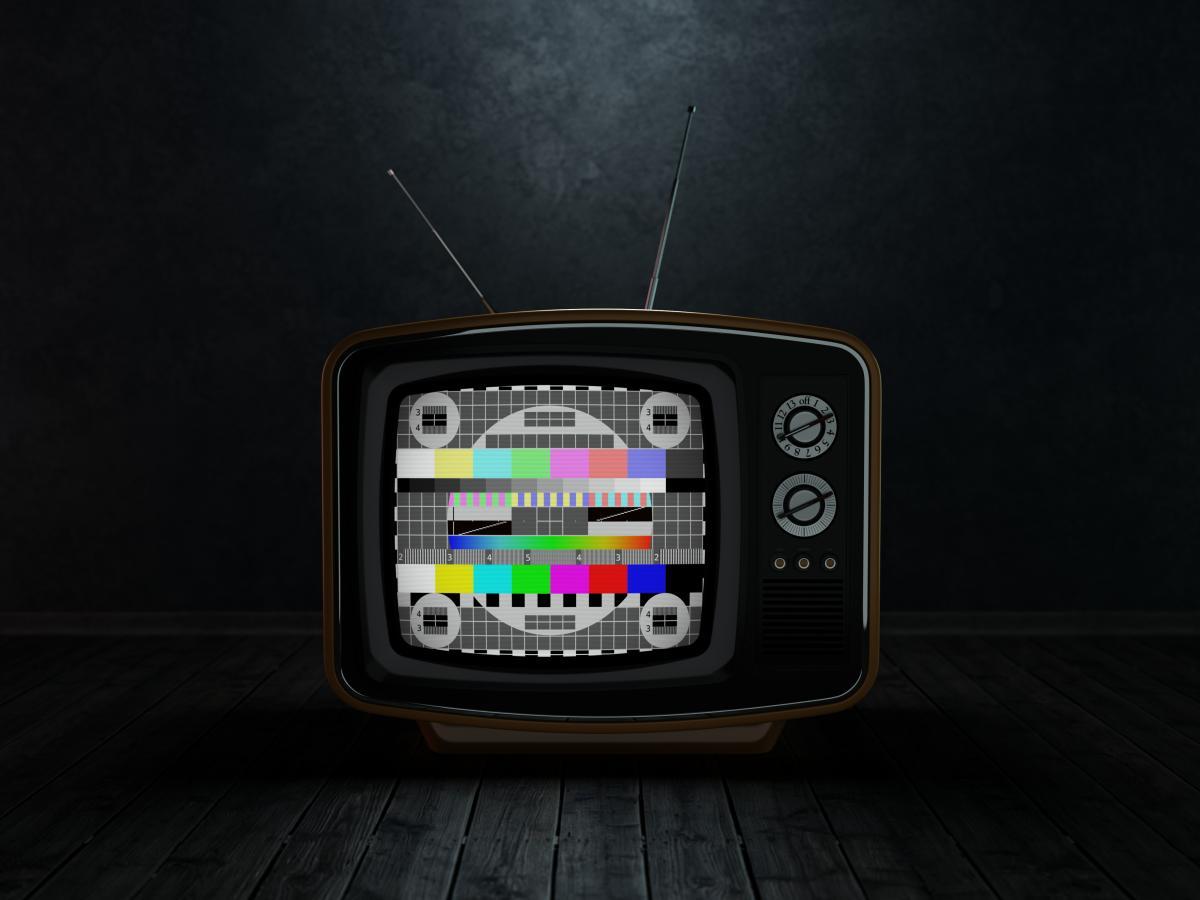 Two unnamed individuals have filed lawsuits with the Supreme Court of Ukraine contesting the Presidential Decree enacting a package of sanctions imposed on a number of TV channels.

That's according to the press service of Ukraine's Judiciary.

Read alsoMedia freedom gives no right to spread "malicious propaganda" – U.S. envoy to OSCE"Today, the Administrative Court of Cassation, which is part of the Supreme Court, received two claims from citizens challenging the decree of the President of Ukraine, dated February 2, 2021, No. 43/2021 'On the decision of the National Security and Defense Council of February 2, 2021, 'On the application of personal special economic and other restrictive measures (sanctions).' As per Appendix 2, personal sanctions were applied to a number of TV channels in line with the NSDC decision. The claims submitted to the court, have been assigned case file No. 9901/22/21 and No. 9901/23/21," the statement says.

If you see a spelling error on our site, select it and press Ctrl+Enter
Tags:sanctionslawsuitRussianPropagandacourtmedia