The minister was asked almost a week after he said Ukraine was not recognizing Lukashenko as Belarus' legitimate president. 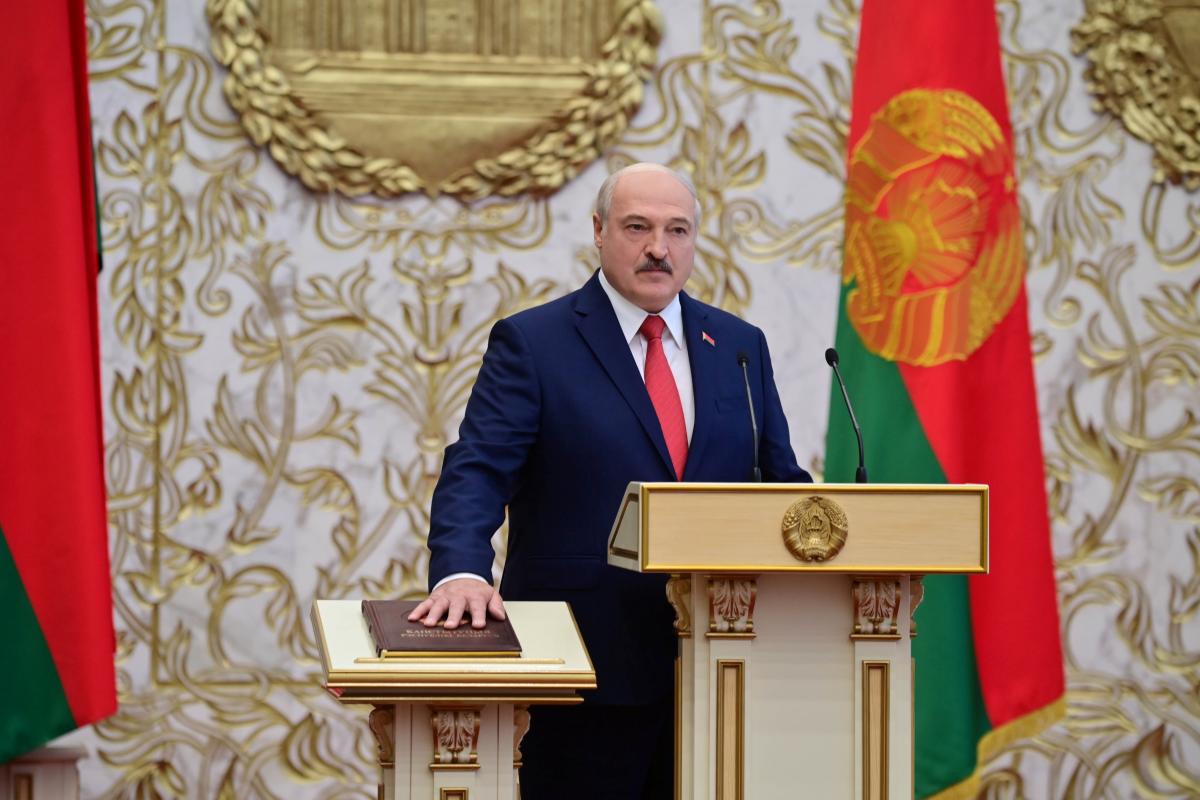 During an online briefing on Wednesday, the minister was asked, how Ukraine would officially refer to Lukashenko and address him.

"Alexander Lukashenko," Kuleba answered, according to an UNIAN correspondent.

Read alsoRisks "immeasurable" for Ukraine: Kuleba on Lukashenko's friendship with RussiaThe foreign minister was also asked whether Lukashenko would be referred to as an illegally elected or illegitimate president.

On September 23, Lukashenko was sworn in as President of Belarus during an inaugural ceremony held behind closed doors in the Palace of Independence in Minsk.

On September 24, Kuleba said Ukraine does not recognize Alexandr Lukashenko a legitimate head of Belarus following the latter's inauguration.

If you see a spelling error on our site, select it and press Ctrl+Enter
Tags:LukashenkoBelaruselectionsMFAUkraineKuleba