Reznikov has called on Ukrainians to "live their peaceful life" as usual. 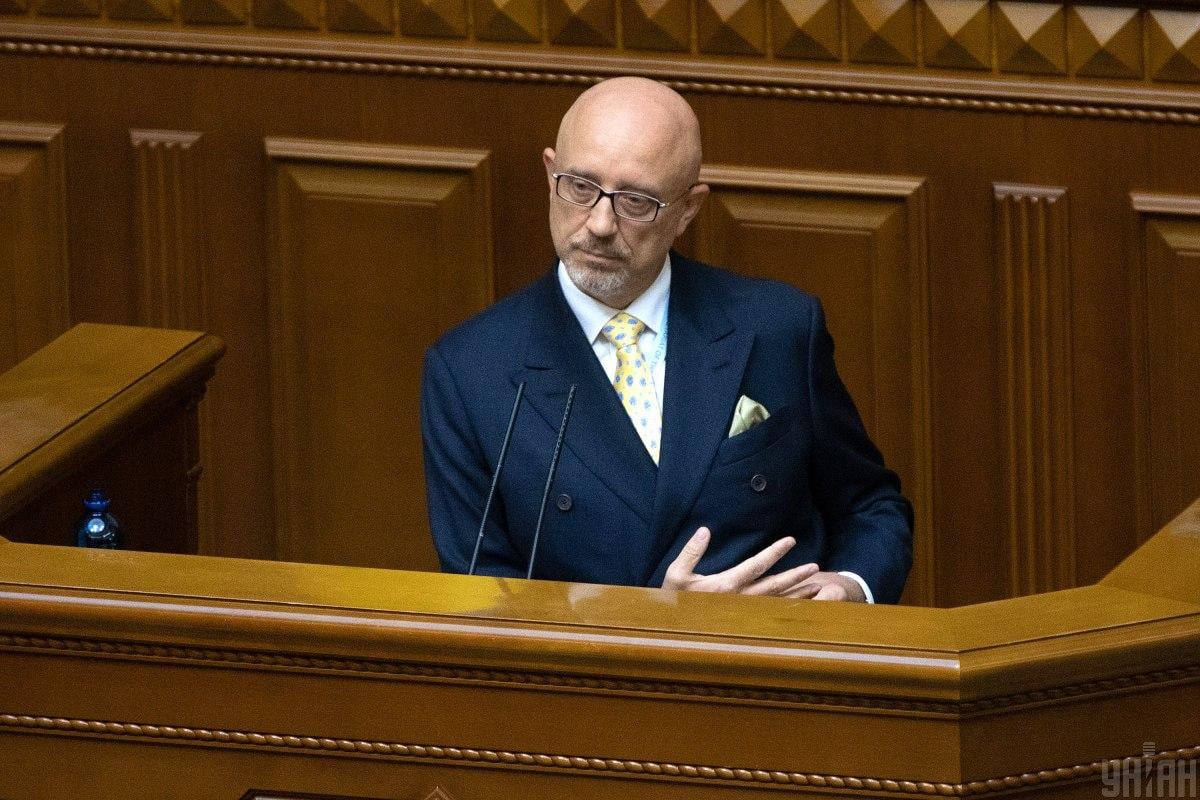 There will be no full-blown war between Ukraine and Russia, Deputy Prime Minister for Reintegration, Oleksiy Reznikov, believes.

"There is probably tension in society and I'm often asked whether there will be a war or not, given the amassing of Russian troops along our borders, the occupied Crimea, and the line of contact. I'll tell you this – I am a very positive-minded person, so there will be no war. There mustn't be. We don't have time for war now, we all now have, I beg your pardon, gardening works on schedule. And we need to engage in a peaceful life – everyone living in Ukraine. And I hope the Russians have the same attitude," the official said.

"So I'll repeat once again, there'll be no war. This is the main thing. Proceed with your gardening work, celebrate Easter, engage in a peaceful life," Vice PM concluded.

Vladimir Putin during his annual address to the Federation Assembly warned other states against breaching the "red lines" he said Russia would be drawing itself: "I hope though that no one will consider crossing Russia's so-called red line, and where it will be drawn, we will determine ourselves, in each particular case," he added.

Almost half of Ukrainians (45%) consider an attack by Russia or Russian troops' incursion into the territory of Ukraine a real threat, the latest poll said.

Kyiv has so far received no response from Moscow to the recent proposal by President Volodymyr Zelensky to hold talks with his Russian counterpart Vladimir Putin in Donbas, said Foreign Minister Dmytro Kuleba.

Analysts with the Brussels-headquartered International Crisis Group (ICG) NGO believe a full-scale invasion of Russian troops into the territory of Ukraine is unlikely.

If you see a spelling error on our site, select it and press Ctrl+Enter
Tags:RussiawarRussianAggressionReznikov